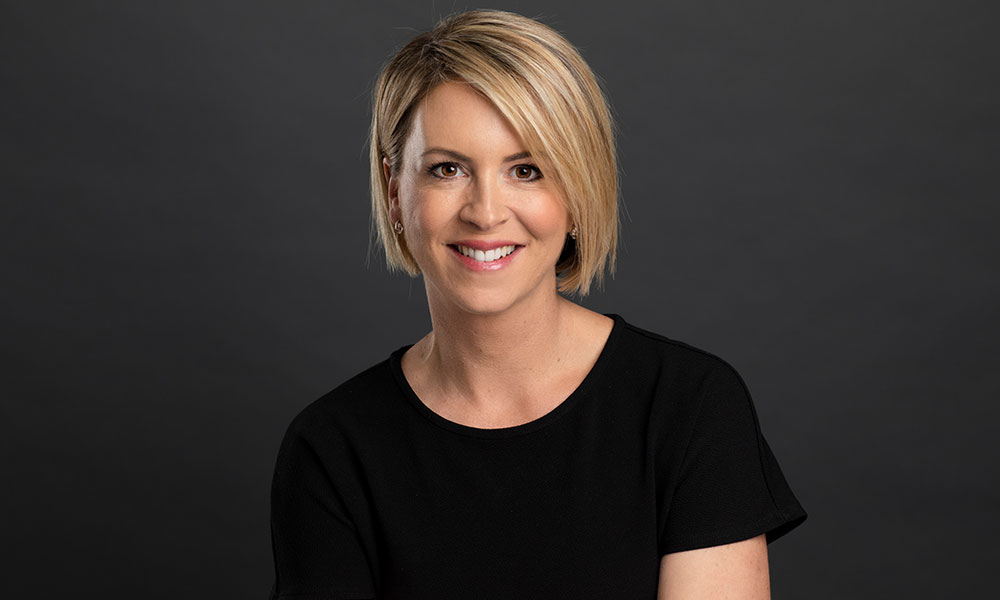 Anja Nikolic is the Chief Executive Officer of the Australian Physiotherapy Association.

Anja has held a variety of roles at the APA, including those of General Manager of Marketing and Communications, and most recently General Manager of Member Engagement.  Prior to that, she held several leadership roles at CPA Australia, one of the largest membership organisations in the country.

Anja takes a keen interest in the forces that affect physiotherapy and health care in general, including the process of policymaking, how consumer behavior shapes healthcare delivery and the role of technology in health.  Her mission is to ensure that the profession flourishes in the face of the challenges the future will bring.

As a veteran of membership associations, Anja understands the need to deliver value and foster true engagement between the APA, its members and the wider health sector.

Anja holds a Bachelor of Commerce degree and is a Graduate of the Australian Institute of Company Directors.

In her spare time, Anja enjoys spending time with her young family, bingeing on Ted Talks and trawling through travel magazines. 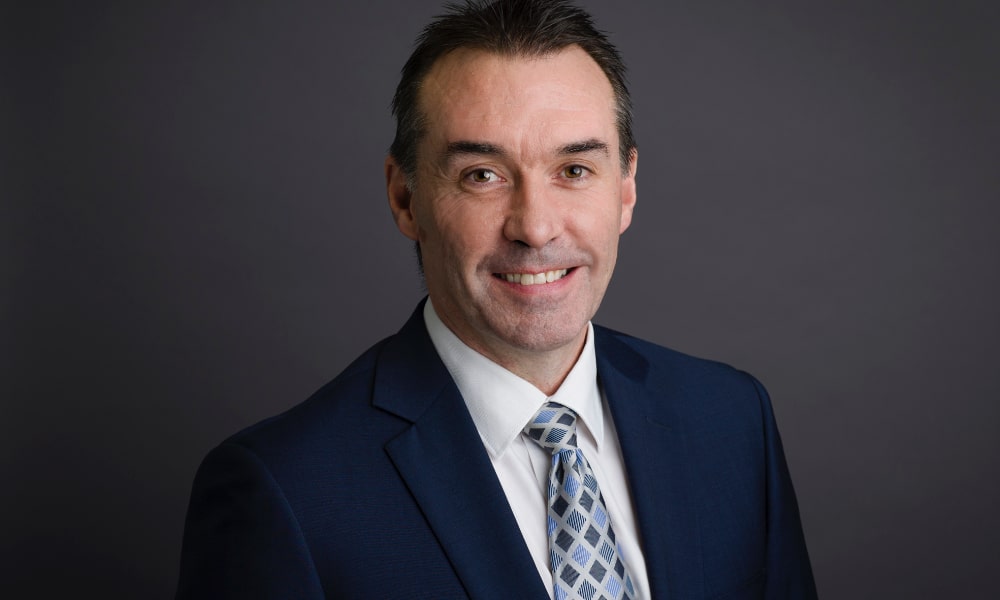 Craig is a qualified CPA and in his role as General Manager, Corporate Services, is part of the team committed to improving the insurance offering for APA members. 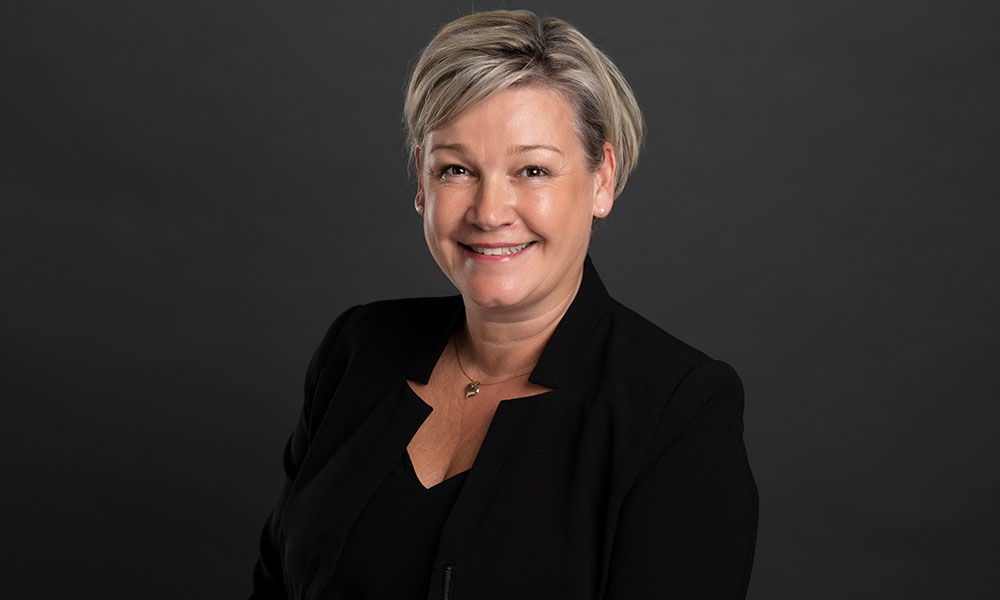 Elles has been with the APA since 2010 and has more than 15 years’ experience in human resources and organisational development. 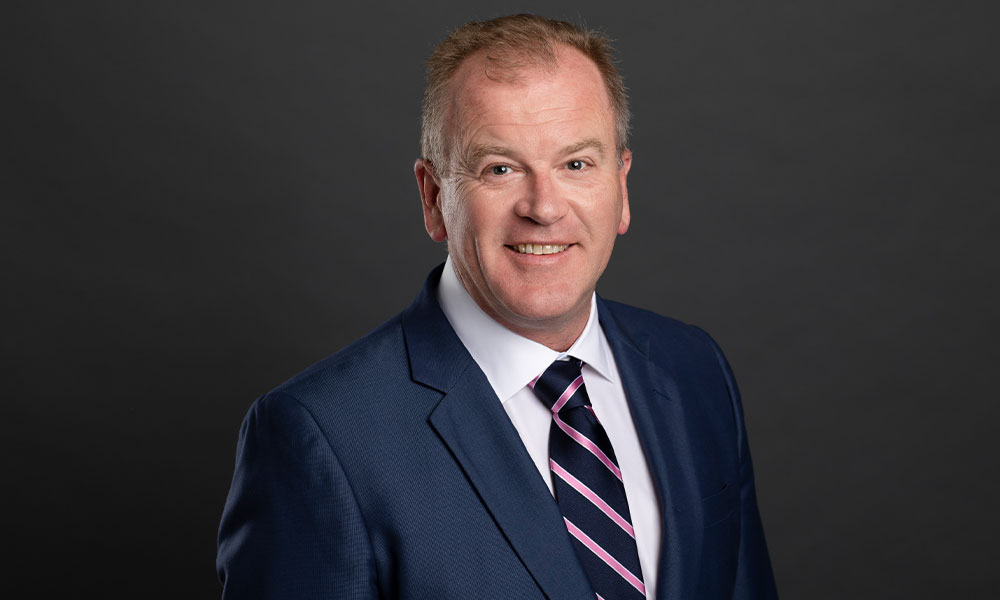 James has been a CEO in sport for 25 years and brings a wealth of experience in association management... 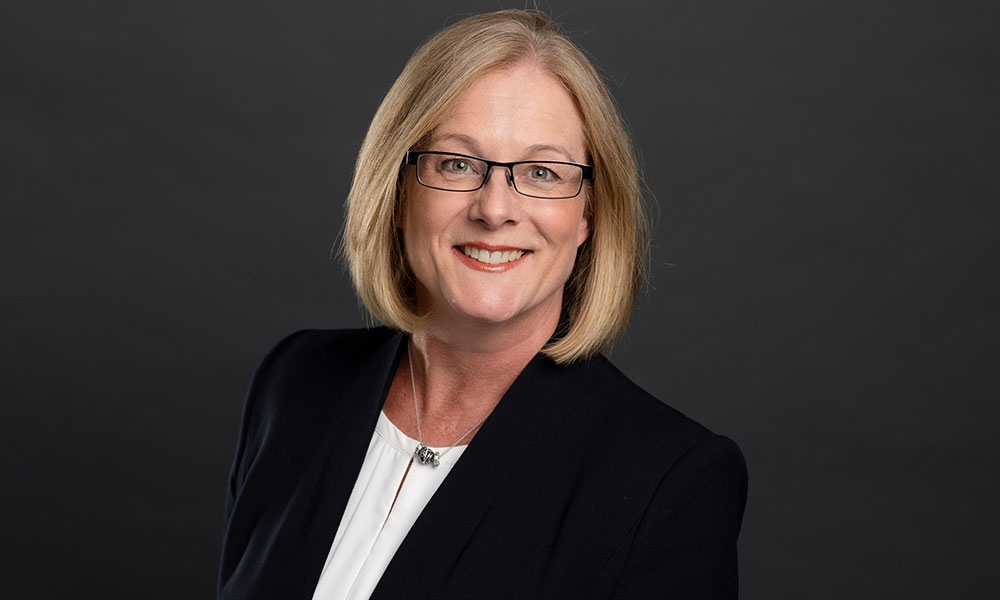 With more than 15 years’ experience supporting growth and engagement within Australian membership organisations, Leanne is passionate about delivering a positive member experience. 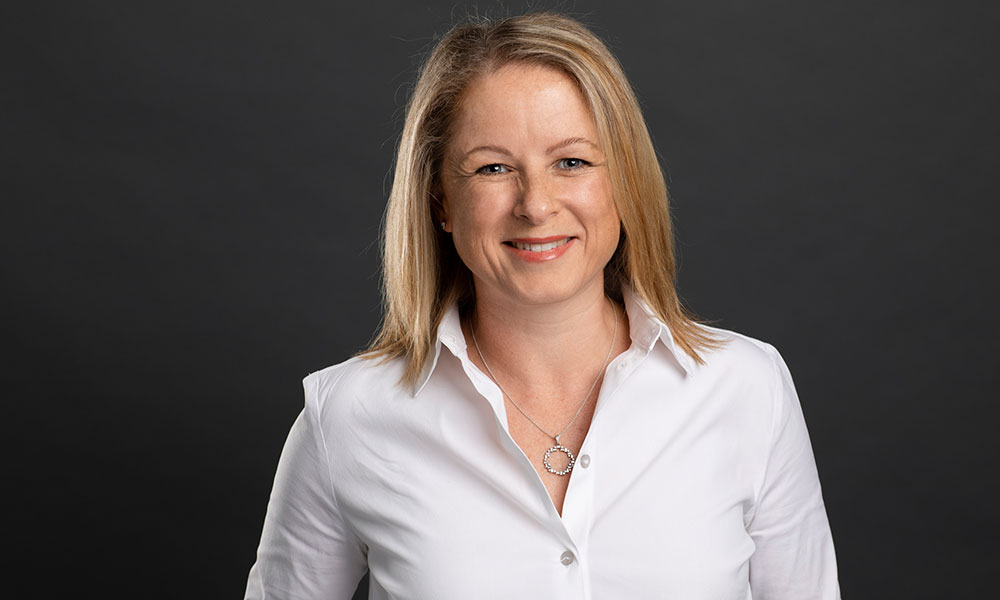 Sharon joins the APA with a passion for storytelling and brings a wealth of experience in technology spanning online platforms to web design and the cloud. 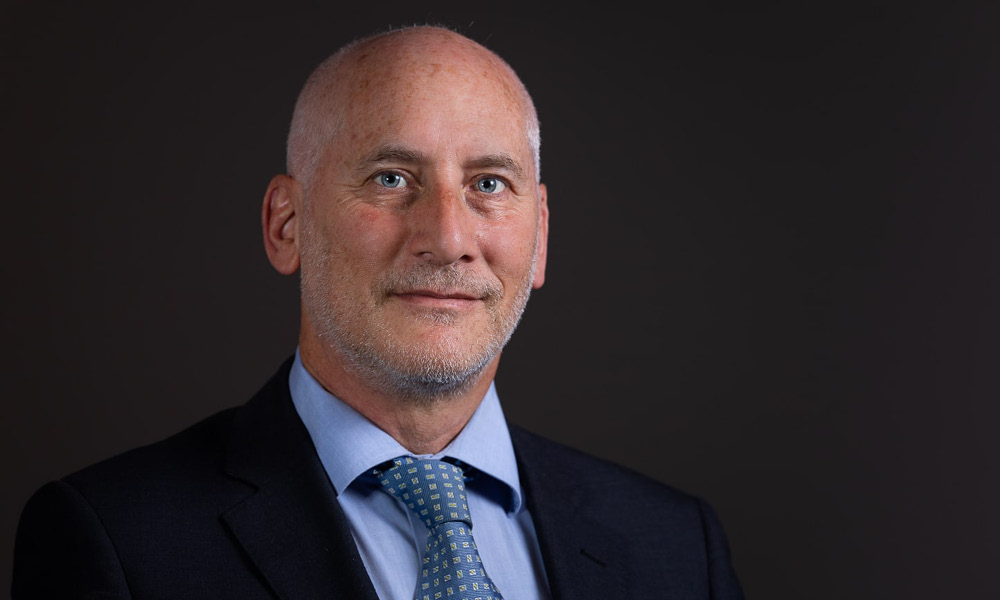 Simon has been a health policy and political adviser for over 25 years, working in government, public sector, NGOs and membership organisations.