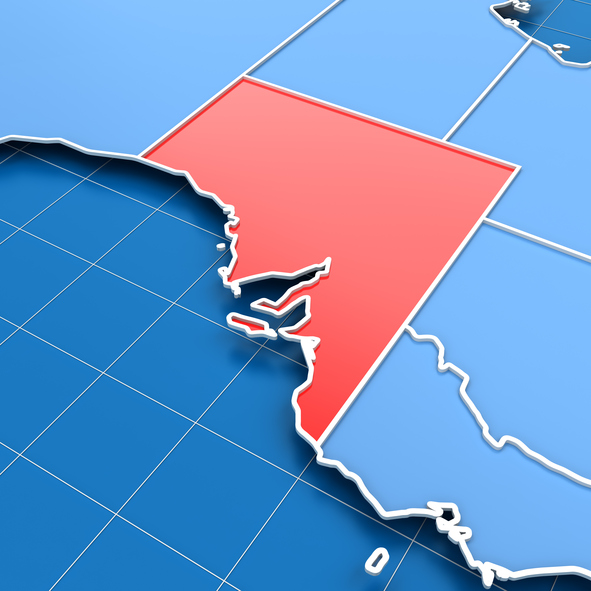 The Australian Physiotherapy Association (APA) has joined the call for the Weatherill Government to suspend its ‘Transforming Health’ agenda in response to decisions that show implementation is being driven by budget cuts rather than a commitment to deliver a world-class health system for South Australians.

President of APA's South Australian branch, Martin van der Linden, said the Government needs to listen to those delivering vital services and return to its vision for public health services and measures around quality, access and improved patient outcomes.

'APA’s South Australian branch supported the principles outlined in their Transforming Health paper, including the relocation of rehabilitation services to acute sites including the Queen Elizabeth Hospital and Flinders Medical Centre to improve access to early rehabilitation, but certainly not at a cost to service capacity and patient outcomes,' Mr van der Linden said.

'Efficiencies will not be realised through reduced capacity and we are seeking assurances that the Government will not renege on its no cuts pledge – in terms of bed numbers or hospital staff – until the reforms deliver on stated efficiencies.'

Mr van der Linden said the APA sought assurances during consultation that the Government would prioritise appropriate resourcing of physiotherapy services in implementing these changes.

Maintaining a commitment to funding physiotherapists to work at the top of their scope of practice was a vital component of these reforms and in realising the Government’s vision, he said.

'Advanced practice physiotherapists are an integral part of the multidisciplinary emergency department team within most EDs across Australia with South Australia lagging behind,' Mr van der Linden said.

'Physiotherapy roles in orthopaedic assessment units are reducing patient waiting lists, improving patient outcomes and reducing costs, and there has been no assurance that these services will be maintained in the southern region following the transfer of RGH services to Flinders Medical Centre.

'Expanded investment in community-based physiotherapy and other allied health is required to reduce reliance on emergency departments and acute care hospitals.'

Mr van der Linden said this reform initially sought to improve patient outcomes by providing a plan for the State to meet increasing demand while having a firm commitment to safety and quality.

'The APA shares the Government’s vision around safe, high quality appropriate care – and physiotherapy is essential to ensure that people get safe, consistent care and that the system is sustainable,' he said.

'We understand the need for change - we are leaders in change - but reducing physiotherapy services and staffing will not see these reforms realised.

'The APA supported reforms which would see a more streamlined hospital healthcare system and instead we are seeing an approach which sees rapid implementation in the guise of efficiencies, which will certainly impact on patient care.'