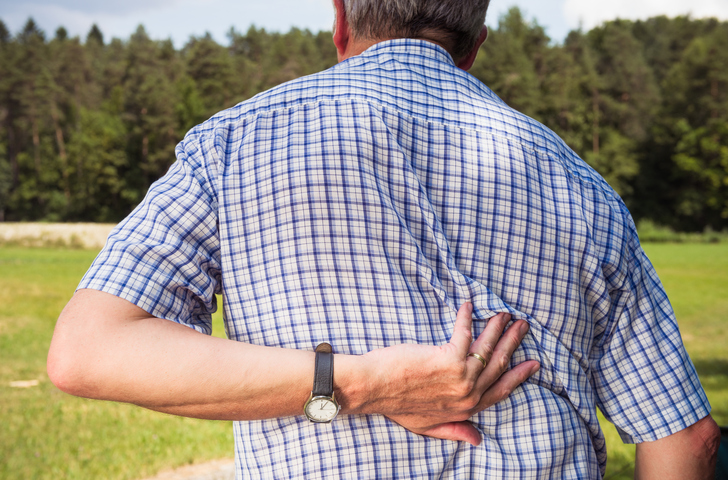 The Australian Physiotherapy Association (APA) says the Government’s proposed health reforms to improve Australia’s chronic care fails to put the patient first and invest in the most critical aspects of care.

APA National President Marcus Dripps says that the Government had missed opportunities to bolster the role of allied health, including physiotherapy, in its response to the Primary Health Care Advisory Group’s Better Outcomes for people with Chronic and Complex Health Conditions.

'Physiotherapy is a vital service for treating the seven million Australians who live with a chronic health condition. It’s disappointing to see the reform is more of the same,' Mr Dripps said.

People know the value of physiotherapy; but the funding appears to go to general practices or to Primary Health Networks Mr Dripps said.

The APA supports the key role of patients, and is dismayed the model fails to make clear that consumers will have a core role in managing ‘bundled’ funds available for their care.

'There has been a sustained and substantial investment in general practice (GP) and to date, the investment has not paid off, as evidenced by the Grattan Institute Report[i].'

If using health dollars most effectively is an issue, then we need to look beyond general practice Mr Dripps says.

An analysis of physiotherapy led orthopaedic and neurosurgery screening clinics in Queensland found 58% of the patients referred by a GP did not require surgical consultations at all and 83% were referred for conservative physiotherapy management rather than surgery[ii].

Accessing physiotherapy services in the community before referral to surgery is vital to reducing preventable hospital admissions. Such a move has the potential to make considerable savings, given that just one total knee replacement surgery can cost in excess of $23,000 in the public setting[iii].

'There are many circumstances when care for people with complex needs can be coordinated by a physiotherapist or another allied health professional – achieving better treatment and cost-effective outcomes for the patient and health system.'

'Physiotherapy is not a luxury item. We know physiotherapy prevents and manages chronic diseases, so these reforms should enable access for all,' Mr Dripps said.

Mr Dripps says the available detail provides no confidence that the allocation of funding through ‘commissioning’ services will be to the areas where most benefit arises. 'The proposed model might fund physiotherapy which is not funded effectively by Medicare, but we have no guarantee.

As a member of the Primary Health Care Advisory Group, the APA was disappointed the Group and Government failed to include the APA’s recommended changes. These included:

'Addressing chronic health in Australia is vital to help the one in five people living with two or more chronic conditions. Physiotherapy must be at the table to help tackle this.'