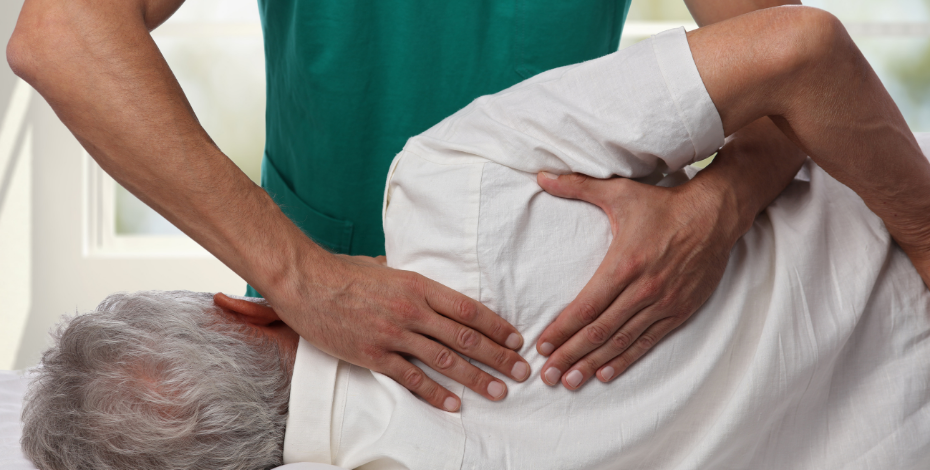 The Australian Physiotherapy Association (APA) urgently calls on the Victorian Government to enable access to financial relief for healthcare businesses forced to shut down during the recent circuit-breaker lockdown.

The APA has not received a response from Minister for the Coordination of Jobs, Precincts and Regions – COVID 19, Martin Pakula, since urging him to include health as an eligible sector for the Business Costs Assistance Program (BCAP). The pleas of the APA have been ignored multiple times by Minister Pakula’s office.

Thousands of physiotherapists were forced to shut their doors during the circuit-breaker lockdown and have been left with no support to cover significant costs and foregone turnover.  Physiotherapists report losses of up to $15,000 during the forced shut-down.

“Physio private practices, along with most other allied health practices, were forced to shut down.  This fact seems to have been forgotten, so we have been left wholly unsupported in the aftermath. The deadline is now here, and physios’ hopes of support is waning.”

“Our physios have dedicated their lives to the health of Australians and they perform a valuable service for our communities. Some practices were already on the brink after a challenging year in 2020. Many lost significant revenue from the circuit-breaker lockdown, resulting in huge pressures on their viability.”

“It doesn’t make any sense. Other industries are afforded the support they deserve, but allied health has been completely ignored. We should at least have the opportunity to discuss and present our case for consideration.”

Hospitality, fitness, food wholesaling, tourism, events and retail were all classified as eligible for the grants, while physiotherapists and other affected health businesses were not.

Applications for the BCAP close at 11.59pm tonight, 16 March, 2021. At the time of writing, physiotherapists and the health sector are still considered ineligible and the Australian Physiotherapy Association is yet to receive a response from Minister Pakula’s office.