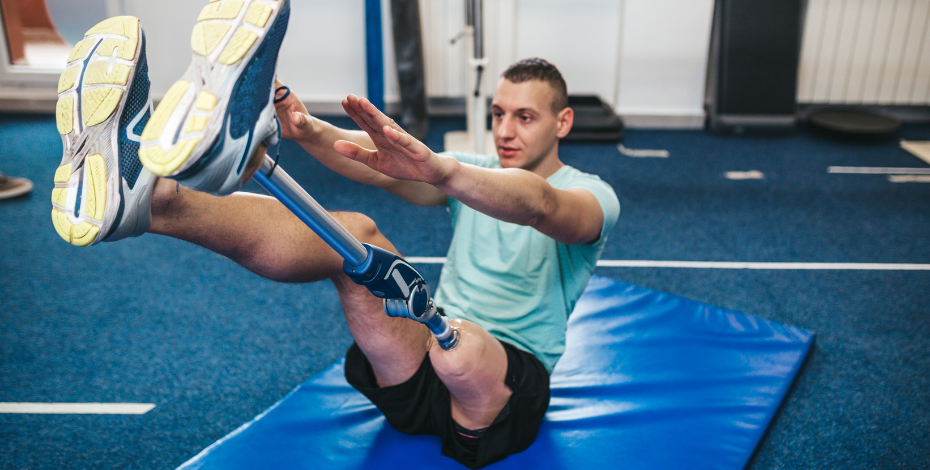 The Australian Physiotherapy Association (APA) calls on the new Minister for the National Disability Insurance Scheme (NDIS), the Hon Senator Linda Reynolds, to place an immediate hold on proposed changes to the NDIS Act and implementation of independent assessments.

APA National President Scott Willis said the Joint Standing Committee Inquiry into the NDIS should be given time to consider the impact of Independent Assessments (IA) and provide its recommendations in determining how best to proceed.

“The APA views the Government’s proposal as harmful measures that fundamentally change the intent of the NDIS by reducing choice and control.

“Media reports stating that officials were not acting with transparency and integrity of process from the outset in the drafting of the Tune Review, should be enough for the Minister to reign this flawed reform back in.

“The independent assessment model being pushed by the Government will create stress and trauma for people with disability, and puts at risk their access to the health care they need. These changes are unfair and untested.

“The APA welcomes the appointment of the Hon Senator Linda Reynolds as Minister for the NDIS, however, we call on her to listen to the disability sector and immediately put a stop to this cruel reform measure.

The APA’s submission to the Joint Standing Committee Inquiry into the NDIS focuses on the model design which we see as fundamentally flawed. The proposed model involves time-limited observation by an independent assessor – not known or chosen by the individual – using standardised tools that remain untested and cannot possibly direct the required decision making controls of the NDIS.

“We are very concerned that this change is being fast-tracked without sector consent and that the Government will force this policy experiment onto participants with very real potential for harm,” Mr Willis said.

“It is clear that a more comprehensive review of the evidence and a co-design process was required in offering ethical oversight of the reform’s design.

“These decisions have been directed without the required oversight with now serious doubts cast on all aspects of the process.