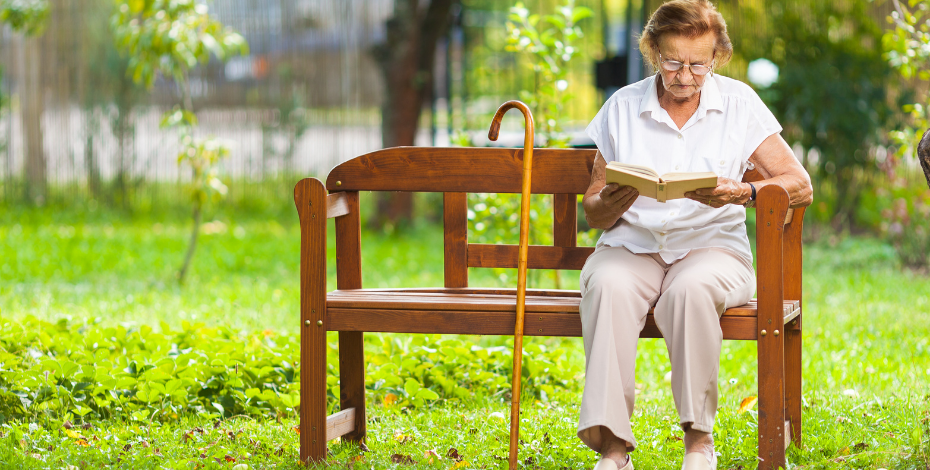 An alliance of consumers, unions, health professionals and providers in the aged care sector will be watching closely as the May federal budget draws near to ensure the federal government acts on the recommendations in the Royal Commission final report.

At the beginning of April, the National Aged Care Alliance (the Alliance) wrote to the government and identified a list of recommendations it believes need to be actioned immediately as part of the government’s aged care reform commitment, to be announced in the Budget.

While the Government has yet to formally respond to the Royal Commission’s final report, we are expecting the federal budget due on Tuesday 11 May to include a substantial funding commitment over four years, and into the future.

We are also expecting a detailed response from the government taking in key recommendations of the Royal Commission. In particular, we expect immediate action on the following issues:

Formed in 2000, the Alliance represents 54 peak national organisations in aged care, comprising consumer groups, providers, unions and health professionals, working together to determine a more positive future for aged care in Australia.
The Alliance’s goal is to ensure that every older Australian is able to live well, with dignity and independence, as part of their community and in a place of their choosing, with a choice of appropriate and affordable support and care services when they need them.
(ends)