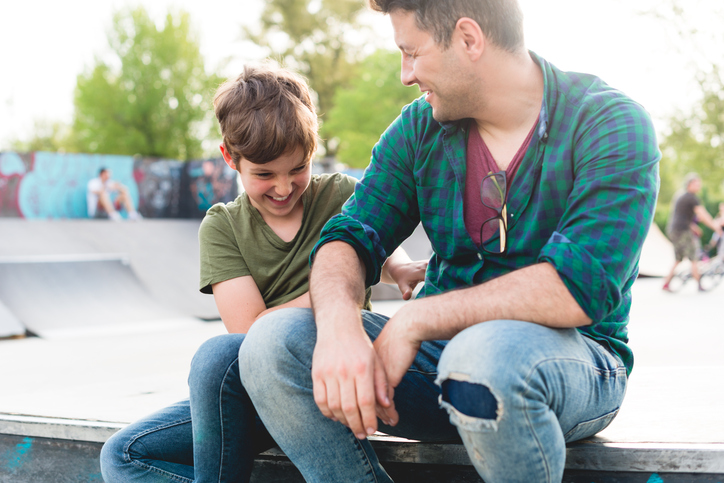 The Australian Physiotherapy Association (APA) is urging men to seek out evidence-based healthcare like physiotherapy to change the current poorer health status of males compared to females[1] during Men’s Health Week (16-24 June).

Currently the average life expectancy of an Australian man is 78 years, while a woman’s is 82 years. From birth, males suffer more illnesses, more accidents and die earlier than their female counterparts. [2]

APA President Marcus Dripps said it’s everyone responsibility to change the stigma around men and boys seeking support for pain or health conditions.

'It’s widely known fewer men seek support for their health than women. It starts with changing the perception of ‘just be a man and put up with it’ – as we know this is no good for short and long-term health,' Mr Dripps said.

'Everyone has a role to play in getting Aussie blokes to be proactive about managing and preventing health conditions through evidence-based treatments like physiotherapy.'

The APA is promoting the role of physiotherapy in preventing and managing men’s health, particularly in the following areas: