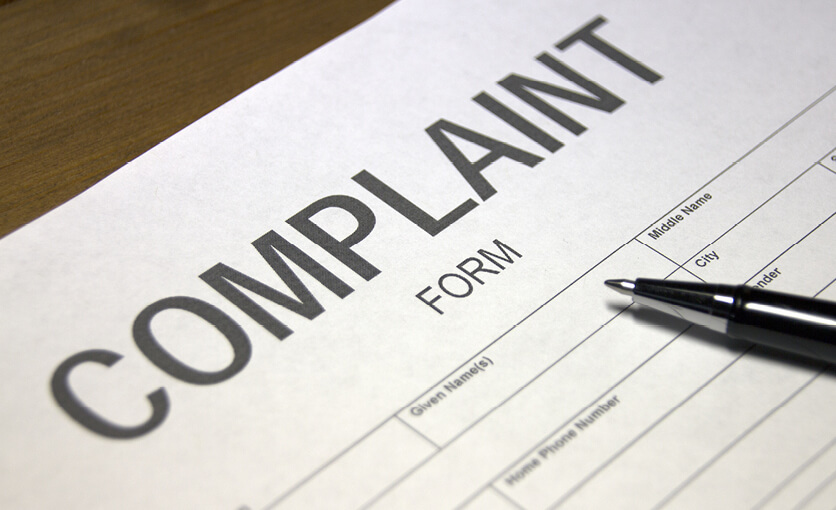 The research was undertaken to get a better understanding of the differences in the frequency and type of formal complaints about these practitioners so that improvements in professional regulations and education could be instigated if required.

The study revealed that 98.5 per cent of the 31,534 registered physios in Australia had received no complaints about their service, the highest satisfaction rate of the disciplines investigated. Of the remaining 1.5 per cent, 10 per cent of the complaints came from within the profession itself, illustrating the consistent level of peer-to-peer regulation that exists within the profession.

Australian Physiotherapy Association (APA) National President Phil Calvert was unsurprised by the research findings, saying “These figures illustrate the strong history of self-regulation that exists within the physiotherapy profession in this country. It is something we are proud of and regularly promote to our members, that if they are concerned about their colleagues’ professional standards, they should question it rather than turn a blind eye.”

“Physiotherapy is the most referred allied health profession by GPs, largely due to the evidence-based approach we take to our practice. While these figures are heartening, we remain committed to continual improvements in the way our members conduct themselves in all aspects of their work.”

“To that end, we are already working with a university research team on analyses of private indemnity insurance notifications as part of our commitment to ensuring the profession remains as safe as possible, for practitioners and consumers alike.”

The full report is available here.