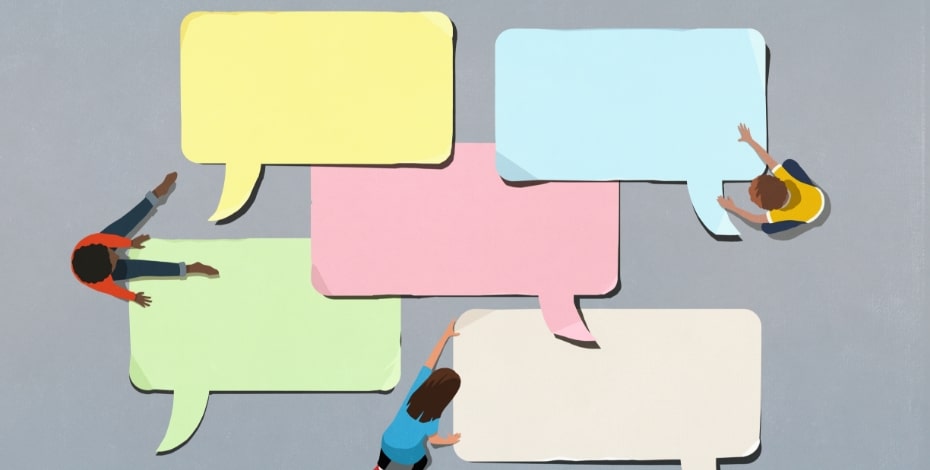 Scott Shelly and Ashlee Sherman of Barry.Nilsson. Lawyers explain why effective communication with patients is essential for physiotherapists and how to avoid breaching professional obligations.

What are effective communication professional obligations?

The Physiotherapy Board of Australia’s Code of Conduct sets out a physiotherapist’s professional obligations with regards to engaging in and maintaining effective communication with patients and other treating practitioners.

These obligations aim to promote good communication between a physiotherapist and a patient in order to ensure that the patient is fully informed and understands all aspects of treatment.

John attends an initial consultation with a physiotherapist, Mary, presenting with back pain caused by lifting heavy weights at the gym.

John tells Mary that he has never seen a physiotherapist before and initially consulted his GP, who prescribed anti-inflammatories that did not help.

He asks if Mary would mind sending a letter to his GP to keep him in the loop about John’s progress.

Mary brushes off this comment and simply responds that ‘GPs are useless at dealing with back pain’.

Mary conducts an assessment and diagnoses John with a prolapsed disc.

Mary provides treatment, including soft tissue massage, and prescribes John some home-based exercises, starting with a small number of repetitions.

Mary says to John that if he is feeling better next session, they will increase the repetitions from three sets of eight per day to three sets of 12 per day.

The following week John returns for another consultation with Mary and reports that he is feeling ‘much better’.

Mary determines that John has an increased range of motion and less pain and once again provides treatment, including soft tissue massage.

Mary says to John that he is able to ‘start ramping up the exercises’.

Mary intends this to mean that he can increase the repetitions of the home-based exercises to three sets of 12 per day as discussed in the previous appointment but doesn’t state this.

Unfortunately, John misunderstands what Mary said and instead thinks she is telling him he can go back to his usual gym program.

The following day John attends the gym, where he re-aggravates his prolapsed disc.

John attends his GP, who says he never heard from Mary regarding the treatment.

John is annoyed that Mary encouraged him to get back into exercise so soon, leading to a further injury, and failed to contact his GP.

John makes a complaint against Mary.

Mary has breached her professional obligations under section 3.3 of the Code of Conduct by:

The scenario of Mary and John displays a number of common communication errors.

In particular, Mary’s comment regarding GPs is a breach of her communication obligations in which Mary has shown a lack of respect for John’s views and preferences about his health (ie, the GP’s involvement).

Further, Mary’s comment about John increasing his exercise has caused a miscommunication, indicating that Mary has not appropriately confirmed that John understood what she said nor been aware of his health literacy.

Physiotherapists have a responsibility to ensure that all communication with patients is effective and clear.

Breaches of professional obligations regarding communication have the potential to lead to distrust and a breakdown in the treating relationship between a physiotherapist and their patient, as in Mary and John’s situation.

Safeguards against breaching professional obligations regarding communication include:

If practitioners have experienced a miscommunication or are unsure about how best to discuss a particular health concern with a patient, they should seek assistance, including from a senior colleague.

Clinics can also organise regular meetings with staff to discuss effective communication and how best to communicate with a variety of patients and health practitioners.

Clinics may also consider developing and implementing communication policies and procedures, including regarding communicating with other health practitioners and the provision of at-home exercises.