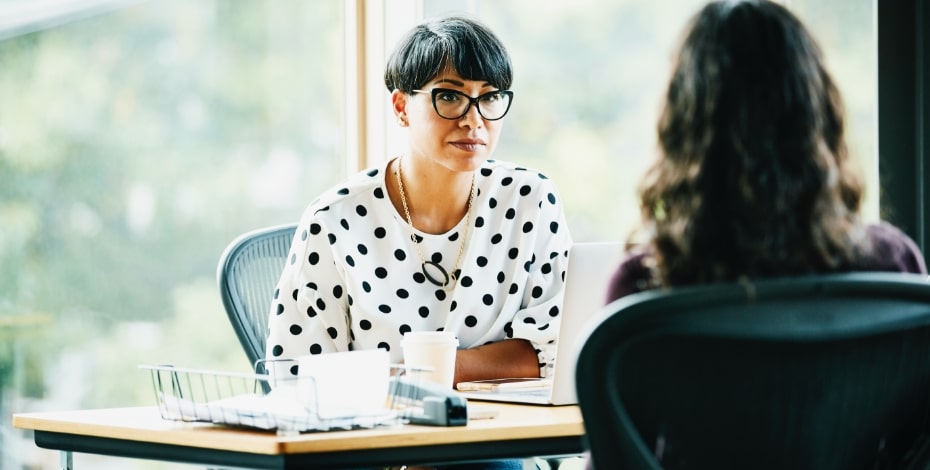 When a complaint is made in the workplace that requires an employer to take action, it is critical to investigate the matter first. Here is a best practice guide.

It’s crucial that employers act swiftly when an employee raises a concern or complaint about another employee and ensure that it is sufficiently investigated.

The costs for not investigating these issues can be severe, particularly concerning sexual harassment and breaches of work (occupational) health and safety obligations, and it is far less costly to investigate the issue than to ignore it.

The investigation should be undertaken by an impartial supervisor or manager.

They must not be named by the complainant as being part of the issue.

If the complaint is against a supervisor or the employer themselves, they cannot conduct the investigation.

If there is no-one available within the business to conduct the investigation, a third party should be engaged to do so.

The investigation should begin as soon as practicable after the incident or after an employer is notified of the incident.

When an employee comes forward with an issue, the first step is to ask them to submit a formal written account of their complaint, clearly outlining the incident(s) as well as any relevant witnesses.

After this, the investigator needs to interview all parties involved, including the person accused of the misconduct.

To maintain privacy, the investigator should only interview people with firsthand knowledge of the accusations rather than interviewing uninvolved parties who might spread hearsay.

These interviews should be recorded in writing and signed by the employees to confirm that they are factual.

The investigation should assess any other information available, such as security cameras within the workplace that can provide empirical evidence of the alleged incident.

It is important to be aware that reports of certain incidents, such as severe sexual harassment or theft, may also require police intervention.

Once all relevant evidence has been compiled, the employee who is the subject of the complaint should be given a final chance to respond.

A meeting should be held and the employee afforded the opportunity to bring a support person.

Their response to the allegations should be considered prior to a final decision being made as to whether the incident did occur.

The purpose of the investigation is to gather information and determine whether, on the balance of probabilities, the alleged incident has actually occurred.

The findings of the investigation will influence the response the employer has upon its conclusion.

If you do not believe that the incident has occurred

In this instance, it may not be necessary to take any disciplinary action.

However, even if after completing the investigation you are unable to state that on the balance of probabilities the alleged incident(s) did occur, the business and the employer should still monitor the situation in case it develops further.

Other steps may include updating workplace policies to ensure that all employees understand expected standards of behaviour and performance as well as engaging in any relevant training and development (ie, anti-bullying training).

Even if there has been insufficient evidence to substantiate a complaint, it may be necessary to conduct a conciliation meeting between the disputing parties to try to resolve lingering issues.

If you do believe that the incident has occurred

A meeting should be held with the individual who committed the offence to inform them of these findings and give them a chance to respond.

After this, an employer may consider disciplinary measures as well as any additional steps taken across the entire workplace.

If the incident was only a minor transgression, a first written warning might be appropriate.

However, more severe misconduct may prompt a first and final written warning or termination of employment.

This response should take into account the severity of the misconduct and any previous disciplinary warnings as well as any mitigating circumstances.

In cases of serious misconduct, such as theft or sexual assault, an employer may also have grounds to summarily dismiss the offending employee without notice.

Contact the HR in Practice advisory service for further advice if you are considering summarily dismissing an employee.

It is important that all businesses have systems in place to respond to workplace complaints and conduct thorough investigations.

The investigator should not take sides and should merely determine whether the incident actually occurred.

While the investigation allows the employer to respond to the incident and develop an appropriate course of action, such complaints often also reveal deficiencies in workplace policies and procedures that should be examined and rectified to prevent future workplace incidents.

The HR in Practice specialist workplace relations and work (occupational) health and safety advisory service is operated by Wentworth Advantage. APA Business Group Premium Principal members can contact the HR in Practice service on 1300 138 954 or hrinpractice@australian.physio or click here to access the full suite of online resources, including those dedicated to wellbeing. For more information about joining the APA Business Group, click here, email info@australian.physio or call 1300 306 622.