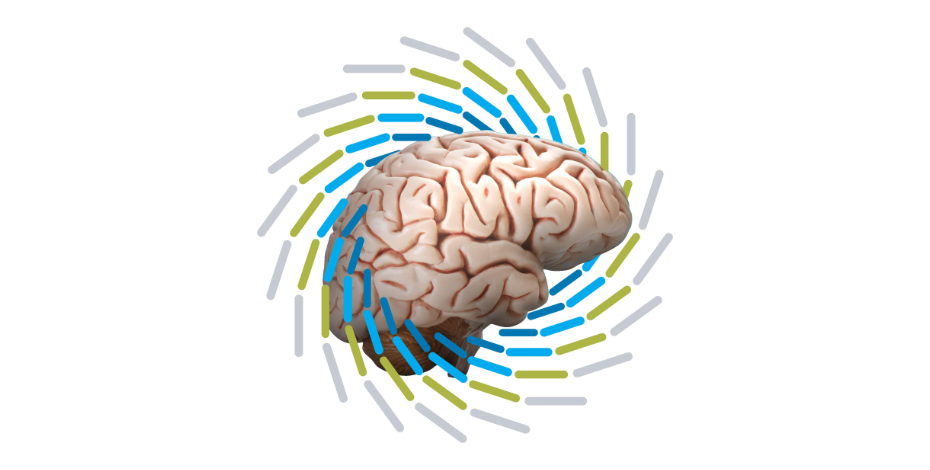 Invited speaker Mark Bayley examines perceptions of concussion in the broader community and the implications for treating physiotherapists.

Concussion may be one of the most controversial neurological conditions of our time. Concussion, also known as a mild traumatic brain injury, occurs in one to two per cent of the population every year, and unfortunately about 15 per cent of people with concussion have persistent symptoms beyond six months post-injury. Furthermore, concussion is a type of brain injury on a wide spectrum—from the most trivial to the most profound, severe traumatic brain injury. Each concussion results in different symptoms and a constellation of complaints.

However, recent research and media coverage have raised awareness about two other parts of the concussion problem, which are more frightening. The first is known as ‘second impact’ syndrome. In this rare phenomenon, individuals with recent concussion who sustain a second concussion soon after experience a rapid, overwhelming increase in intracranial pressure, resulting in death or serious neurological disability. The frequency of this is extremely rare; however, some physicians have become extremely cautious with returning athletes to play in contact sports.

The second issue raising concerns among the general public and clinicians is the risk of developing a chronic traumatic encephalopathy—a degenerative condition that mimics dementia in individuals who have had multiple concussions. This condition has been highlighted by the recent movie Concussion, starring Will Smith. The reality is that most non-complicated concussions have a very good prognosis for recovery of symptoms. However, the public has developed a perception that the prognosis is much poorer than it actually is. Indeed, in a University of Pennsylvania medical centre poll of 2012 US adults aged 18 or older, 24 per cent thought that a concussion would change their life forever while 72 per cent believed that brain ‘damage’ from concussion was permanent. Eighty per cent of respondents believed that symptoms after concussion could only be lessened, and that a full recovery was not possible. This is in stark contrast to the finding that 85 per cent of individuals with single concussion will recover within a few months.

Physicians and physiotherapists caring for those with concussion may experience challenges in encouraging people with concussion to begin mobilising again despite the presence of residual symptoms. Many factors may contribute to persistent signs and symptoms of concussion including the initial severity of symptoms, age, sex, early neuropsychological functioning, personality coping style, and preinjury headaches or mental health issues. Sometimes, a vicious cycle is set up where the physical, cognitive and emotional effects of concussion amplified each other. In other words, the physical symptoms can make paying attention difficult, thus exacerbating the cognitive symptoms. When individuals are more easily cognitively overwhelmed, this may lead to anxiety and muscle tension, which can exacerbate the physical symptoms and thus the vicious cycle continues.

From systematic research, there is evidence of a strong interplay between psychological and physical factors. This research suggests that maybe post-concussion syndrome represents the combined effects of the mild cognitive, emotional and physical symptoms with pre-existing personality and mental health issues. It is no surprise, then, given the changes in the public’s perception of prognosis and the presence of rare serious consequences, that the public and patients are confused. Clinicians need to be aware of the controversy and adjust their care to the person with concussion.

Physiotherapists can play an important role in managing and guiding people with concussion to the appropriate levels of exertion during exercise. Many individuals are fearful of exercise so physiotherapists can be critical in guidance and reassurance. Some researchers believe that post-concussion headaches are related to associated neck strains, and treatment of the neck can sometimes be very helpful in the reduction of these headaches.

Finally, many individuals complain of dizziness resulting from vestibular disorders and there is evidence that vestibular therapy can be valuable. Physiotherapists may also be very helpful in treating balance disorders associated with concussion.

Dr Mark Bayley is Program Medical Director and Physiatrist-in-Chief at Toronto Rehabilitation Institute, as well as the medical director for the Workplace Safety and Insurance Board neurology specialty program of Altum Health at the University Health Network.

Q&A: National keynote presenter Professor Richard Kanaan talks about a brain disorder that can be difficult to diagnose.

How would you define a functional neurological disorder (FND)? Is it common?

FND is a disorder that presents with neurological symptoms without a neuropathological cause—fits that look epileptic, for example, but are not due to epilepsy—and which we think we can instead explain psychologically. How common it is, is one of the hardest questions, as it usually is taken for something else, at least initially. If someone has fits that look epileptic, everyone is going to assume it is epilepsy, perhaps for their whole life. The best answer we have, however, suggests it is common—the most common condition referred to a neurologist, in fact.

Who can diagnose FND, and why is a diagnosis important? Any doctor with the right skills and enough confidence can diagnose FND. The usual process is the patient is seen by a neurologist who excludes the neuropathology and then they see a psychiatrist who confirms the FND, but it doesn’t have to work that way. Diagnosis is vital. If we take the example of the patient with fits that are assumed to be epileptic, they are likely to spend their whole life taking anti-convulsant medication, with serious side-effects and no benefit, so that their disability will be unchanging. Whereas if they were diagnosed with FND, they would have every hope of a relatively speedy cure.

What is current best practice for the rehabilitation and treatment of FND and why is this information so important for neurological physiotherapists?

Treatment and rehabilitation approaches for FND will vary considerably depending on the patient’s presentation, their symptoms, severity and co-morbidity. There is no single or simple answer to how they should be treated, but the consensus for some time has been that it should optimally be multidisciplinary. There is growing evidence and excitement over the role physiotherapy can play in this, with some truly fantastic results, but clearly also some significant caution—that if it’s not done right, it’s probably not going to help.

Haven't booked your ticket yet? Head to transform.physio for all your conference details including registration, speakers and program.