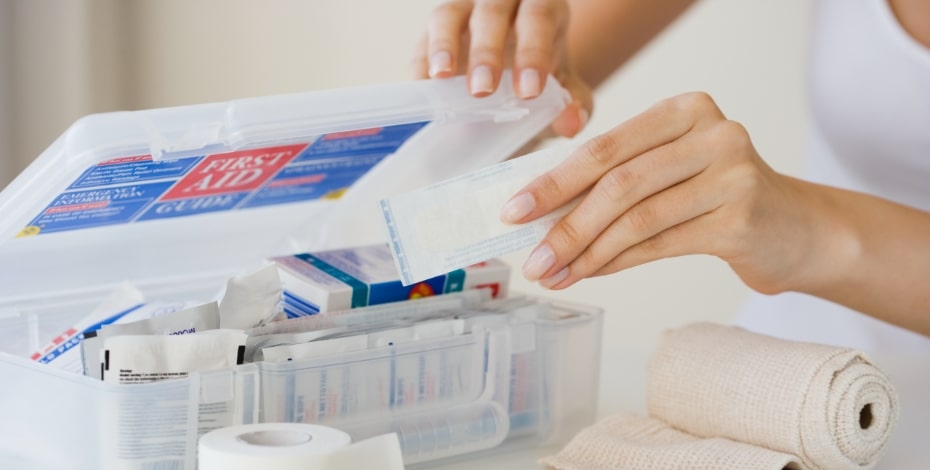 A conversation with a physiotherapist in Lismore about what the physio community can do to help people affected by the floods in the Northern Rivers region.

Physiotherapist Troy Eady is asking for donations of first aid supplies to support Lismore and surrounding communities in the Northern Rivers region of New South Wales after the recent devastating floods inundated thousands of homes and businesses.

Troy, who works for an Aboriginal Medical Service in Lismore as well as Gold Coast-based physiotherapy clinic Surf Life Physio, has been helping with the massive clean-up and relief efforts underway.

And after injuring himself on a ‘dirty muddy something’, he realised that one of the ways that physiotherapists and other health professionals could help out would be by providing first aid supplies to replace those destroyed by the floods.

‘As you would imagine, places like schools and sports fields are built at the bottom or on the flattest part of town.

'We’ve had a few schools go under up here and certainly all the sporting clubs have gone under.

'And then on top of that, you’ve got the whole industrial area of Lismore and other towns and then the residential areas around that.

'So there’s a real need for a big response in all areas,’ he says. 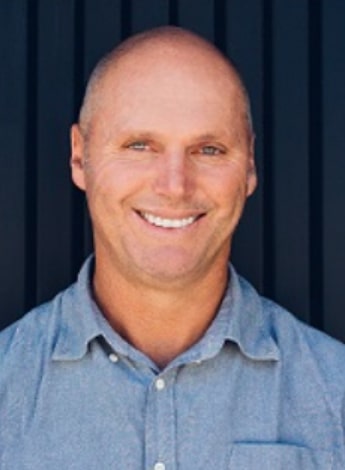 ‘That could be anything, from wound care materials to eye washers, tapes, dressings, bandages, splinter probes, scissors and tweezers—all of those sorts of things would be beneficial, either as a home first aid kit, a workplace first aid kit or a sports club first aid kit,’ he says.

He plans to use the donations to put together kits for distribution to local schools, community groups and sports clubs in Lismore and the surrounding area.

He says the first aid supplies don’t need to be bought especially for donating; he is happy to receive leftover supplies from the end-of-season or end-of-year changeover, so that there is less financial impact.

‘I’d be happy to take whatever people want to send.

'Because I could do this for the next year and I’m sure there would still be a need for it as families come back into their homes,’ he said.

In the meantime, he and other physiotherapists in the region are continuing to help their communities by assisting with the clean-up as well as with medical care for locals affected by the floods.

Troy requests that any donations be sent to him at the following address: Troy Eady, 13 Federation Drive, Eltham, NSW 2480.