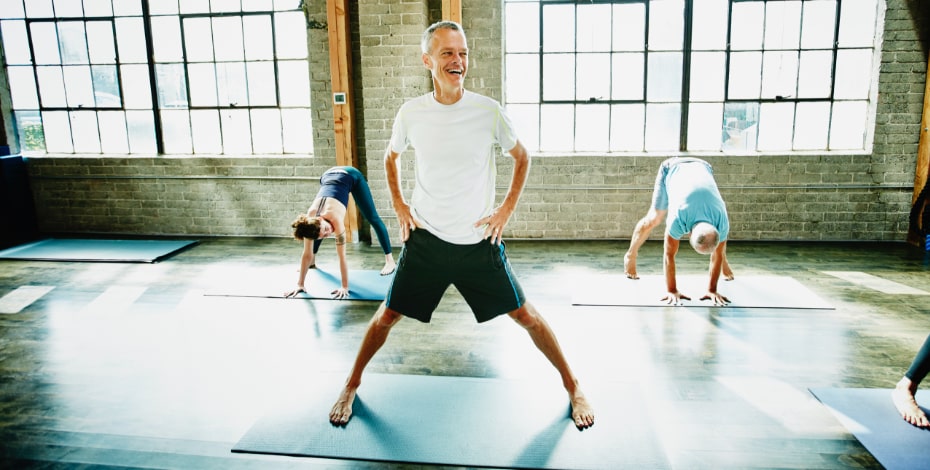 Physiotherapists are well placed to promote the benefits of regular physical activity to their clients, but a new paper from the University of Sydney’s Institute for Musculoskeletal Health shows that barriers prevent effective advocacy.

A recent study from the University of Sydney’s Institute for Musculoskeletal Health suggests five main barriers prevent physiotherapists from playing a more active role in encouraging community-based physical activity in their clients.

The study, published in the International Journal of Environmental Research and Public Health, interviewed 39 physiotherapists either individually or within focus groups to gain insight into their knowledge, attitudes and experience with promoting physical activity, including exercise and sport, in their clinical practice.

While all were drawn from hospitals and community care rather than private practice, the physiotherapists in the study covered a broad range of clinical areas and years of experience, including from both paediatric and adult practice.

‘I’m a paediatric physio so my PhD is mainly focused around children with physical disability and sport,’ lead author Kerry West says.

Kerry is also physiotherapy manager at the Children’s Hospital Westmead and came to this research area through her interest in the role physiotherapists play in encouraging children to participate in sport.

The study is part of the larger Professional Referral to Physical Activity, Sport and Exercise (PROPOSE) project, led by the Institute for Musculoskeletal Health’s Professor Cathie Sherrington, which is examining whether coaching and support from a physiotherapist can increase physical activity and frequency of attendance at community-based structured physical activity opportunities.

The project is aimed at people aged 50-plus as well as people of any age with physical disabilities.

Kerry and the PROPOSE team were pleased that, in general, the physiotherapists taking part were reasonably knowledgeable about physical activity guidelines and knew they should be promoting physical activity to their clients.

However, the physiotherapists cited a lack of time and competing clinical priorities, resulting in brief conversations about the need for clients to participate in regular community-based physical activity such as an exercise class or sport, which were rarely followed up.

Many of the physiotherapists interviewed also worked in acute clinical settings, giving them little scope for focus on long-term management, health and wellbeing.

‘There’s a big gap between what we would love to do in this space and how much we’re actually able to do,’ Kerry says.

The PROPOSE team is moving into the next stage of the project, designing programs and interventions that address the barriers they identified in hospitals and community-based physiotherapy services.

These include setting up an app or website to act as a one-stop shop for information about the availability of suitable activities and holding forums to bring together the physiotherapists and their clients with community providers of sport and exercise programs.

Following this, the research team plans to embed physiotherapists within hospital physiotherapy departments and services, who will work with patients to develop a plan for participation in suitable physical activity once they leave the care of the hospital or rehabilitation facility.

While some children’s hospitals already have a similar role in place, says Kerry, they are not usually physiotherapists.

‘We think it would be very interesting to add the physio’s knowledge to that role, because while a recreational officer’s got the sport and physical activity knowledge, they don’t have the knowledge about clients with a particular disability or health issue that would make it even more difficult for them to go to a community activity.

'So we are trying to work out how a physio can value-add to this,’ she says.

Kerry believes that physiotherapists should be looking beyond injuries and acute conditions to getting the patient back into participating in life rather than focusing mainly on their impairment.

‘We shouldn’t just be trying to improve the range of movement in the knee, for example.

'We should be getting the legs functioning so that people can go back to their golf game.

'As they walk in the door you’re thinking, “Okay, how can I get this person back to a sport or involved in a local recreational opportunity?” rather than “That knee’s lost 100 degrees of movement; I need to fix that”,’ she says.

She notes that while some physiotherapists already approach their clients in this way, for example with a return to sport for athletes, it is not always done as well in all settings or specialist areas.

‘Most of the physios we talked to would really love to do more if they had more resourcing or could prioritise it,’ she says.