APA websites
Home » Fond memories of a friend to all 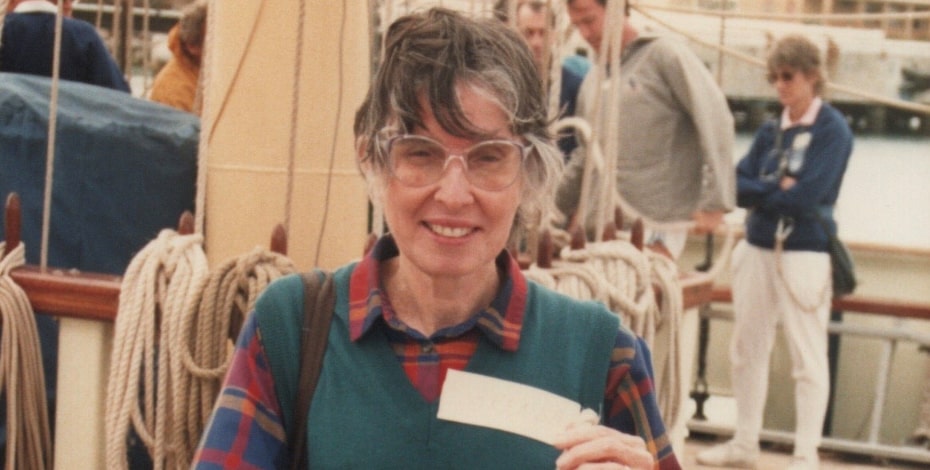 Fond memories of a friend to all

Friends and colleagues Stuart Gray and Carol Turner, members of the Retired Physiotherapists group, and family members share their thoughts on the life of Brenda Lake (nee Fountain) who died on 20 September this year, aged 82.

Two months before she died, Brenda Lake was still hosting a meeting of the Retired Physiotherapists group in Western Australia. As a founding member of the group, Brenda was passionate about the profession and she was held in high esteem by her colleagues and patients.

Born Brenda Joy Fountain on 18 June, 1937, Brenda was eight when she contracted poliomyelitis and became a patient in the Princess Margaret Hospital for Children in Western Australia, for 14 months at a time. This was at a time when the polio ward was a rough concrete-floored veranda, and when her parents, Gerard and Gwenda, were only allowed to visit between the hours of 2.00 pm and 4.00 pm on Sundays.

Although often told that she was unlikely to walk again, Brenda was discharged with a full-length caliper and raised shoe, and she either walked or rode her tricycle from her Nedlands home to Loreto school. She used the same modes of transport to the University of Western Australia and Royal Perth Hospital (RPH) in Shenton Park, where she did her physiotherapy training from 1955 to 1959. After graduation, Brenda worked for a year at the RPH before starting employment with the Spastic Welfare Association.

Brenda married Willem Lake in 1963, and from 1964 to 1976 they had five children. Brenda went back to work in 1972 at the Sir James Mitchell Spastic Centre, which later became the Sir David Brand Centre, now called the Ability Centre, where she was the physiotherapist in charge for most of her working life.

The highlights of Brenda’s career can essentially read as the progression in the management of cerebral palsy (CP), sport for the disabled, and post-polio management, where she made huge contributions.

At the Ability Centre, sports days and shopping expeditions were introduced, and after Margaret Campion had conducted courses in Halliwick swimming, Brenda and Margaret formed the Recreational Swim Group, which was to run for the next 17 years. In the same year, Dr Lesley Vincent encouraged Brenda to seek instructors to start Riding for the Disabled (The Capricorn Group). Sport had now become an integral part of treatment for CP and Brenda became a founder member of the APA Sports Medicine and Recreation group Western Australia and the Cerebral Palsy Sports Association.

In 1983, after developing regular training, a Western Australia CP sports team was formed to compete in the Sydney Westfield Games. In 1988, Brenda and Michael Chan accompanied a team to the Seoul Paralympics, where Brenda was heavily involved in the classification of athletes and coaxing paraplegic athletes to accept the inclusion of CP. A team then competed in the Nottingham Games (the 1989 Robin Hood Games), which was exclusively for athletes with CP, followed by a competition in Ireland.

It was a busy year for Brenda in 1989 as she was also invited to take a group on a 10-day adventure on the sail training ship Leeuwin, sailing to Geraldton and back. This was something new for the disabled and was an adventure that even included climbing the mast.

Brenda was president of the Post-Polio Association 1989–2017 and in 1990 helped to start the post-polio clinic. In 2000, despite being a client herself, Brenda assisted in the formation of the late effects of disabilities clinic, which is now at the Fiona Stanley Hospital.

Brenda was on the committee of several other organisations formed to assist the disabled, and on several occasions was a guest speaker at international conferences, including in 1998 when asked to be the consumer representative and speak for polio survivors of the world at the Polio Consensus Conference in Tunisia.

In 2001 she co-authored Early Recollections: Golden Jubilee 1951 – 2001, in relation to the setting up of the Spastic Welfare Association of WA in 1951 with Carol Turner. Brenda received the Medal of the Order of Australia on 26 January, 1989 for her services to people with disabilities, and the Australian Sports Medal on 23 June, 2000 for 12 years’ voluntary service to the Disabled Sports Association. In 2003, Brenda was also recognised by the Lions Club International with an exemplary services award for community services for the disabled.

Brenda is survived by husband Willem, her five children and nine grandchildren. 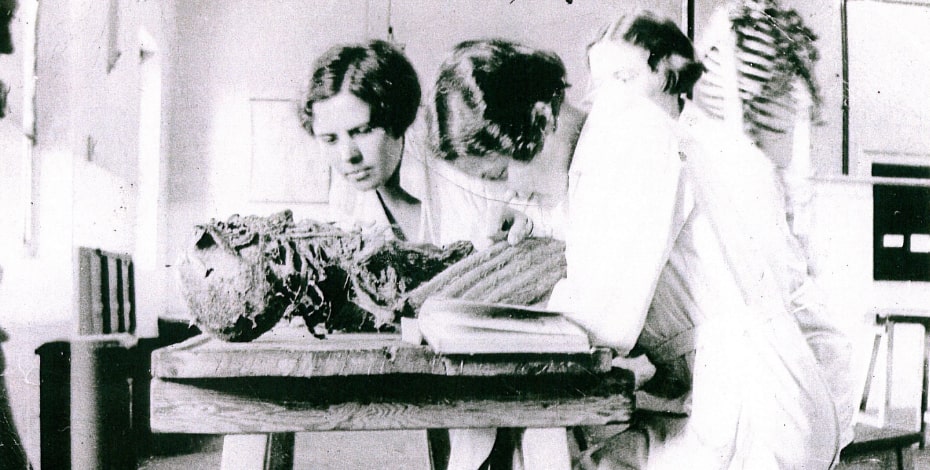 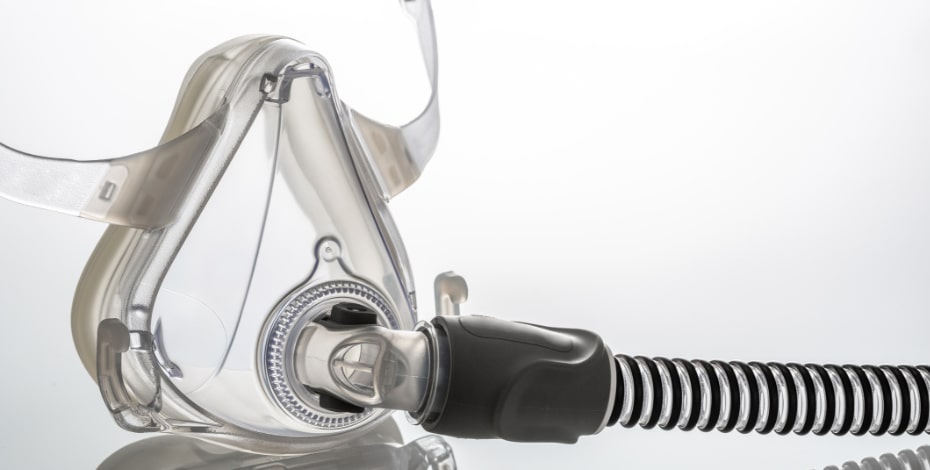