As the 2019 Australian PGA Championship gets underway at the RACV Royal Pines Resort on the Gold Coast, InMotion speaks with physiotherapist Anne-Lise Bidou, who is following her dream to work with elite golfers around the world.

As a physiotherapist with the Ladies Professional Golf Association (LPGA) circuit, Anne-Lise Bidou is a specialist in demand, helping keep champion golfers at their physical peak as they strive to succeed in the premier professional sport. For nearly two years she has travelled the world, working and forging friendships with myriad elite athletes, such as 2019 Women’s PGA champion Hannah Green.

The gruelling 11-month LPGA tour is known for the physical and cognitive demands it can place on professional athletes, and it can be just as challenging for the medical specialists supporting them. Think being away from loved ones, ‘working when everyone is done for the day’, and coping with delayed flights and baggage, which can mean treating patients ‘on the go’ sans equipment. Throw in an unstructured day with no regular clinic hours during which to treat patients, and having to ‘carry a physio table from one player to another—yes, like doing house visits’, Anne-Lise says.

The career choice is not for those seeking routine; yet for this APA member, the need to be adaptive in an ever-changing, global scenery is a welcome dynamic of the job.

‘Emotionally, it is a long time to be away from family and friends. Practically, you might have to adapt quickly to the setting you are in and you are always thinking ahead about what you might need in terms of how and where you can source equipment—you cannot just place an order for tape and wait for it to arrive. I’ve even had to treat players on their beds when my physio table failed to show,’ she says. ‘While there is no routine, being able to live the life of a pro-athlete was always something I wanted to do, and to be there on tour with them as their physiotherapist is as close as I will ever be, and I am extremely grateful for it.’

The ‘can do’ attitude and pragmatic approach appears to be entrenched in the French-native’s skillset and dedication to physiotherapy and golf. She chose to establish a career in Australia, despite not speaking English, before permanently moving to Sydney in 2010, which in turn led her to becoming a leading physiotherapist in a game she first played just six years ago.

Sport and an interest in physiotherapy has always been in Anne-Lise’s sights. By 17 she was an elite European handball and tennis player, continually pushing her body to the limits. Yet her passion and drive to play sport was hampering her physically, leading to multiple injuries and spending ‘a fair bit of time at the physio’. On accepting that her body was unable to achieve the performance required to sustain a professional career, the optimist turned a negative into a positive— and physiotherapy won a new recruit.

‘I did think it was a great way to continue with sport at an elite level,’ she says on the phone while in the US for a LPGA tournament in Dallas, Texas. ‘If I couldn’t play at the top level then at least I could be there in support of female professional athletes and help them prevent injuries and improve their performance to become the best athlete possible. Thinking back, physiotherapy kind- of combines my parents’ jobs—my mum was a nurse and my dad was a sport teacher.’

As is the nature of an athlete to be ‘better than good’, Anne-Lise identified the need to master the English language in order to excel in her chosen profession.

‘I had to prepare a thesis and all the research I had to use was in English, and it was a struggle to understand them. So, I decided I wanted to learn English to become a better physio. Australian physiotherapists are very well recognised around the world, as are Canadians, but I am more of a beach and warm weather person, so I chose Australia over Canada,’ she says.

In 2008, on completing her final year of physiotherapy school in France, Anne-Lise made her first visit to Sydney, not knowing anyone. After attending a language school for a month, her English ‘picked up’ as she immersed herself in everyday Australian life with an array of sporting and social activities. ‘I hung out with the locals and avoided French people!’

On the physiotherapy side were meetings with lecturers at The University of Sydney and experienced sports physiotherapist Kingsley Gibson, a past president of the NSW Branch of the APA who has worked with some of Australia’s Olympic Games athletes, at the Sydney Sports Medicine Centre to scope out future career opportunities. With a plan in place, Anne-Lise returned to France and worked as a locum physiotherapist while preparing an application to complete a postgraduate Master of Physiotherapy at the Sydney University. Upon acceptance to the program, the harbour city became home from January 2010.

After graduation, there was work with rugby teams, and a developing special interest in helping triathletes and AFL players. However, it was when on tour to Thailand with the Lloyd McDermott Rugby Development Team in 2013 that Anne-Lise’s career honed in on golf.

‘It was probably one of the only sports I had never played in my life, but that day I fell in love with the game. With a tennis background and my physio mind, I instantly saw that opportunity to work with athletes to improve their performance and prevent injury,’ she says. ‘It was very different to rugby, as injury occurs all the time and you are constantly treating. It was a very different approach as a physiotherapist, and it was extremely appealing to me.’

With her steely focus to again adapt and upskill, Anne-Lise reached out to PGA and LPGA tour coaches and travelled to the US and Canada to attend courses at the renowned player development centre, Titleist Performance Institute (TPI). Meanwhile, back in Sydney, she established Physio4Golf in 2014 and continued to work full time as a physiotherapist at a clinic in Maroubra. It was at a TPI course that she met acclaimed golf physiotherapist, New Zealand Golf’s Trevor Montgomery, who would later facilitate her entry to the LPGA circuit. ‘Trevor had worked with elite golfers for many years and is one of the highest TPI-certified medical professionals in Australasia. When he heard that players wanted a specialist golf physiotherapist who had trained in Australia or New Zealand, he recommended me.’

‘When Hannah won her first major championship this year, it was also “my first win”. It was made even more special since she is Australian and a few weeks later she won another LPGA event.’

Even though she is on the road tending to professional athletes for most of the year, Anne- Lise says exploring different cities and keeping active through running or going to the gym helps her relax. ‘There’s also a bit of tennis and golf with the players and caddies,’ she adds.

Future plans include studying for a PhD and continuing to work with female athletes, with an eye on getting a champion to the Olympic Games in Tokyo next year and Paris in 2024. ‘That’s a dream for me— helping support one of my athletes to achieve that would be incredible.’ 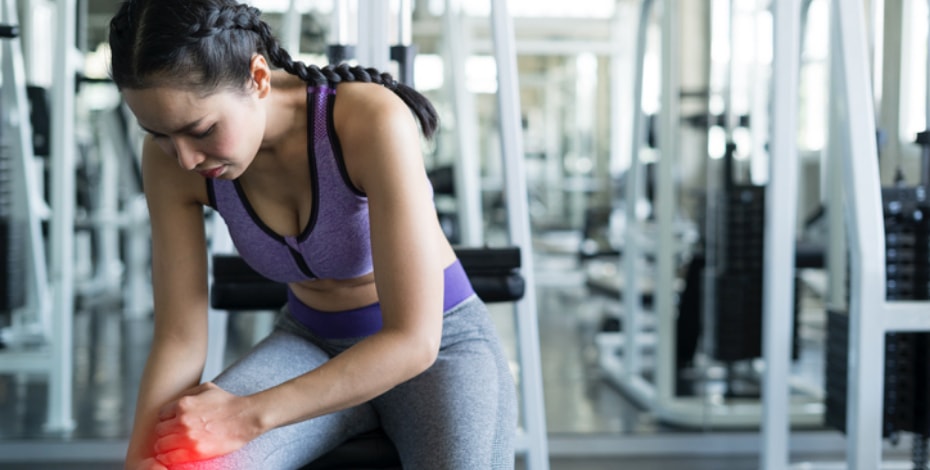 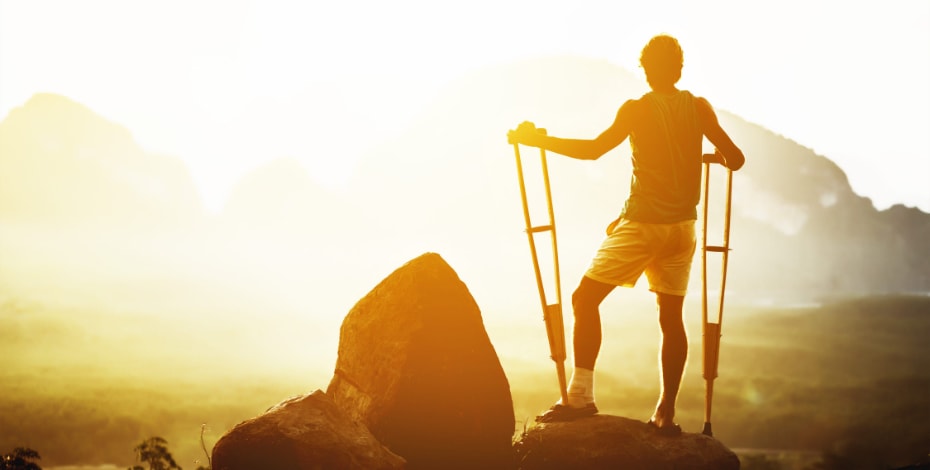