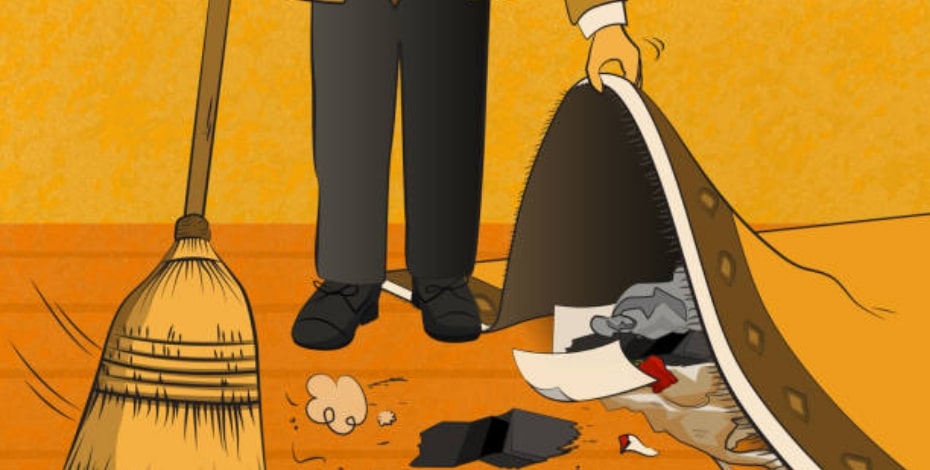 This is a tricky time to pen a Final Word.

As I write, we are only two weeks away from the federal election.

By the time the June issue of this publication hits your desk, we will have either a new government or another four years of the Coalition.

Whatever the case, I am feeling quite deflated about the lack of discussion, policy or vision for health in the lead-up to the election.

Not only is health absent in pre-election promises, its treatment was also alarmingly underwhelming in the recent Federal Budget.

Given the events of the past two years, which have exposed numerous inefficiencies and inadequacies in our once-lauded health system, I would have expected to see health front and centre of all parties’ agendas.

Its absence is telling, along with an apparent lack of urging by the public on the matter.

Are our major parties sweeping health under the rug because they think it’s simply too hard to fix a fragmented system?

Is the public so tired of talking about health that we excuse the lack of discussion about this most important of public issues?

The answer is probably a combination of both of the above and several other factors.

However, if we, the voters, and those who work in health don’t demand better, our gold standard health system will deteriorate further.

The APA’s pre-Budget submission and election statement and campaign for this election are our strongest ever.

We offered tangible, practical and plausible solutions to the problems that plague our health system.

At the statement’s core is the conviction that physiotherapy is an essential service and that it’s time to publicly fund it.

The ideas within our election statement have been referenced by other peak health bodies as potential instruments of real change that are worthy of further exploration.

Allow physiotherapists to provide referrals for specialist care and imaging.

Want better care for our most vulnerable people?

Improve access to and funding for physiotherapy care for veterans, Indigenous people and pregnant and postpartum women.

Need to ease the pressure on the health system?

These ideas are realistic and can be put into practice.

Whether any of them will be adopted by the government—new or otherwise—remains to be seen.

Yes, they will require some initial financial investment, but the efficiencies they will create, and the subsequent savings in healthcare costs, will far outweigh the initial outlay.

More than anything, they require the political will to change a clunky behemoth of a system.

Political will is created and manoeuvred by pressure from the public and from stakeholders.

We must demand long-term thinking by the people in power, not pointscoring on the hot issue of the day or planning that is limited to four-year cycles.

Whatever government is in power by the time you read this issue, you can count on the APA’s continued advocacy to ensure that our health system meets the needs of future generations.