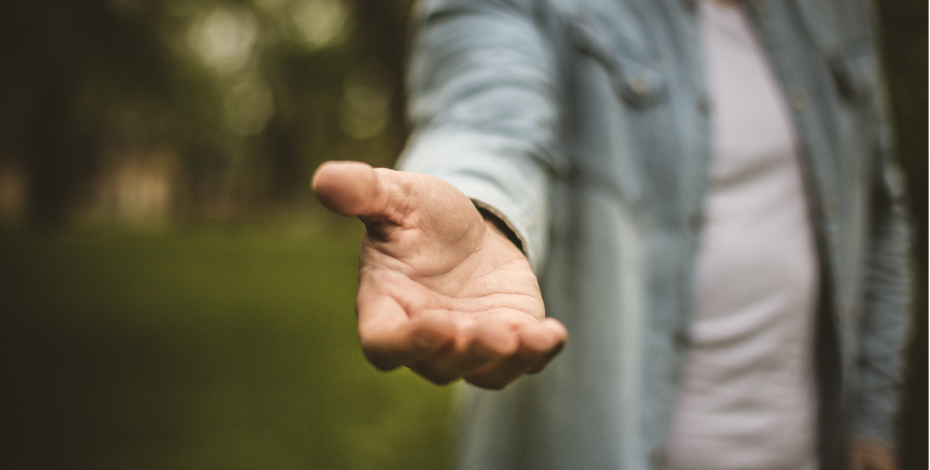 After seeing her male patients come to her practice very distressed at their incontinence, frustrated at having to wear incontinence pads but equally motivated to become dry, Dr Jo Milios embarked on a research project that has defined a new pelvic floor exercise program specifically for men having surgery to remove their prostate.

In many cases, the average time between when a man is diagnosed with prostate cancer from a biopsy and his prostatectomy surgery is about six weeks. This length of time is what Dr Jo Milios, APAM, sees as a golden opportunity to direct patients onto an intensive prehabilitation pelvic floor muscle exercise program to help regain control over their urinary flow more quickly after prostatectomy surgery.

Historically, much of the research around male urinary incontinence post-prostatectomy has been around the postoperative phase of the treatment cycle and many trials have been run to determine effective pelvic floor muscle (PFM) exercise programs for men having prostate surgery.

Even though randomised controlled trials have been done, the results have been mixed. And although the evidence base is building, there are still gaps in the knowledge around the efficacy of PFM exercise training programs.

Having treated many men—more than 3500—undergoing radical prostatectomy in her private clinics in Perth, Western Australia, Jo combined her clinical observations with her desire to effectively treat urinary incontinence and embarked on her research project entitled ‘Pelvic floor muscle training in radical prostatectomy: A randomized controlled trial of the impacts on pelvic floor muscle function and urinary incontinence’.

The trial involved implementation of a PFM exercise program that Jo devised, which covered both pre-operative and postoperative phases for prostatectomy patients.

‘I felt that any research undertaken should be very much adapted to what men needed in this population versus what was probably drawn from female-based approaches to pelvic floor muscle training. It came to me very early in my clinical work from 2005 that the protocols for men were either non-existent or not specifically tailored to the clinical outcomes men were experiencing,’ Jo says.

‘Then, over the next 10 years, research did become more prolific on the male side of things, particularly in assessing male incontinence. But effective, repeatable and reliable treatment options were lagging and too many men were suffering because of it.’

The PFM training program started, on average, five weeks before surgery and continued for 12 weeks afterwards. Both groups received initial physiotherapy-directed PFM instruction over two sessions of 30 minutes using real time ultrasound and were then prescribed a daily PFM training program. This program differed in mode and intensity, depending on randomisation.

The PFM exercises for the intervention group targeted both slow-twitch and fast-twitch muscle fibres. Participants completed six sets of exercises each day—each set comprising 10 fast and 10 slow contractions with an equal rest time, adding up to 120 contractions per day. All sets were performed in a standing posture for this group.

The control group performed three sets of exercises per day, with 10 contractions per set, aiming to hold for 10 seconds, with an equal rest time, providing a total of 30 contractions a day, one set in supine, one set in sitting and one set in standing, just one-quarter of the dose.

‘Basically, the problem with male incontinence, particularly after prostate cancer surgery, is that men mostly leak when they are moving and in upright postures, which traditional PFM training programs has not allowed for,’ Jo says.

‘Unfortunately there has been a lack of evidence to show that PFM training is actually helpful in this population, with mixed efficacy and recommendations remain unsupported in multiple Cochrane reviews.

To measure urinary continence, the participants were asked to weigh their pads and report any urine leakage over 24 hours. Pads were required to be kept refrigerated in a sealed bag to eliminate evaporation, with continence defined as having no increase in pad weight due to urine leakage over a hour period. This was measured at two weeks, six weeks and 12 weeks after surgery. Physical activity, fluid intake and pad weights were also recorded in the 24-hour bladder diary for each participant.

Jo says the most important element of the trial was including the pre-operative phase of the PFM exercise program.

‘I usually only find big problems in men that don’t have access to pre-operative education, with the timeframe it takes to get the pelvic floor strengthened often quite delayed.’ Jo says.

‘There are so many benefits to starting physiotherapy treatment as soon as possible after diagnosis, and prehabilitation has not been routinely done to the high-intensity level that I devised in this population before. So we need to educate urologists and patients to seize the day and be referred to physio as early as possible to maximise that timeframe leading in to surgery.’

Since completing and publishing the results of the trial, Jo has implemented the program at her clinics in Western Australia as well as receiving invitations to speak about it at conferences and various events both nationally and internationally, including most recently for the American Physical Therapy Association’s CSM conference in Denver, Colorado in February this year. This research was the pivotal project in her recently completed PhD thesis titled ‘Therapeutic interventions for patients with prostate cancer undergoing radical prostatectomy with a focus on urinary incontinence, erectile dysfunction and Peyronie’s disease’.

Of the PFM exercise program she devised, Jo says it is not a difficult program for patients to do—and it works with most men culturally very comfortable with an action-oriented approach to therapies.

‘I do, however, think it’s important to note that some patients will fatigue if they do too much pelvic floor training and some may develop mild perineal pain. This is significant to acknowledge as approximately five to 10 per cent of patients will a have hypertonic pelvic floor naturally,’

Jo says. ‘Clinically, therefore, it is essential to modify a patient to have a more gentle program if appropriate, with the individual needs of each patient addressed. Generally speaking, however, the positive thing I see is that very tight/hypertonic patients seldom leak, or they have much less leakage.

‘Here in Western Australia, I feel the urological community, being a small one, quickly embraced my approaches as the outcomes for patients were encouraging, and this led to me being invited to do numerous presentations. Through the research process, I’ve also had the opportunity to teach internationally,’ Jo says.

‘And the standard practice internationally is that most patients don’t get to be seen pre-operatively, with urologists in different countries being either on board or knowing very little about the role of physiotherapy. But without a doubt, Australian physiotherapists have been leading the way in this particular field for a very long time and we are looked upon as being the leaders in this field.’ 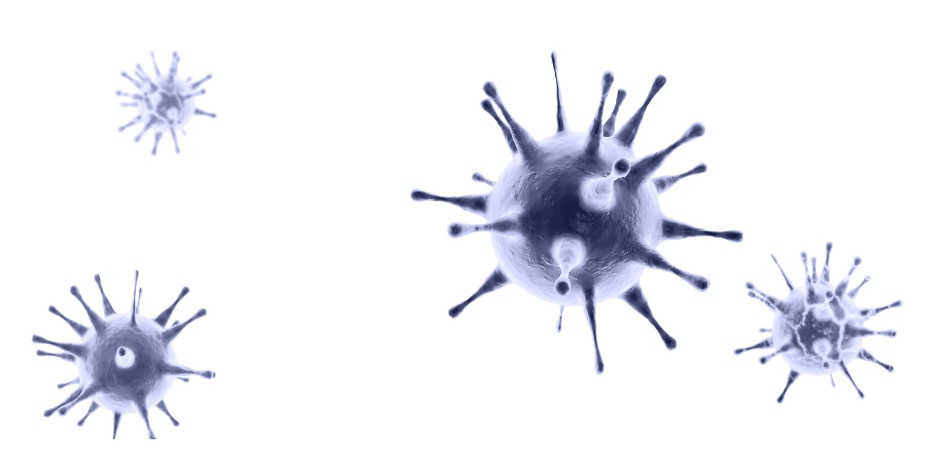 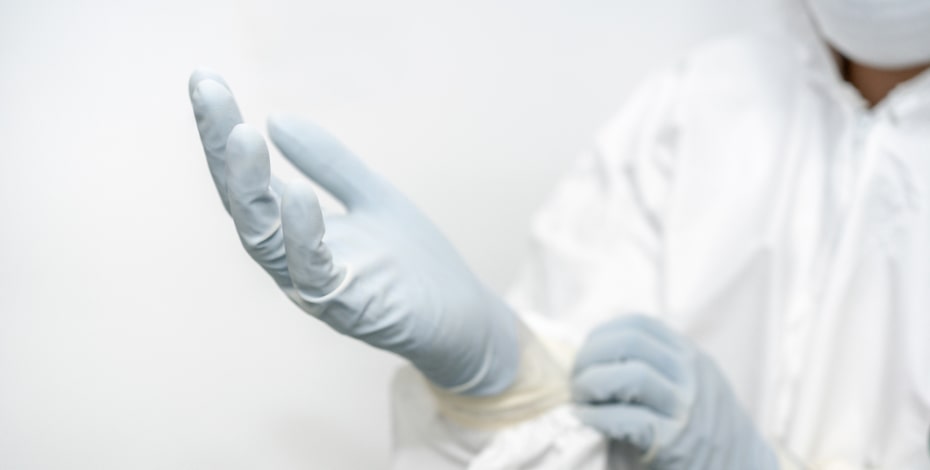 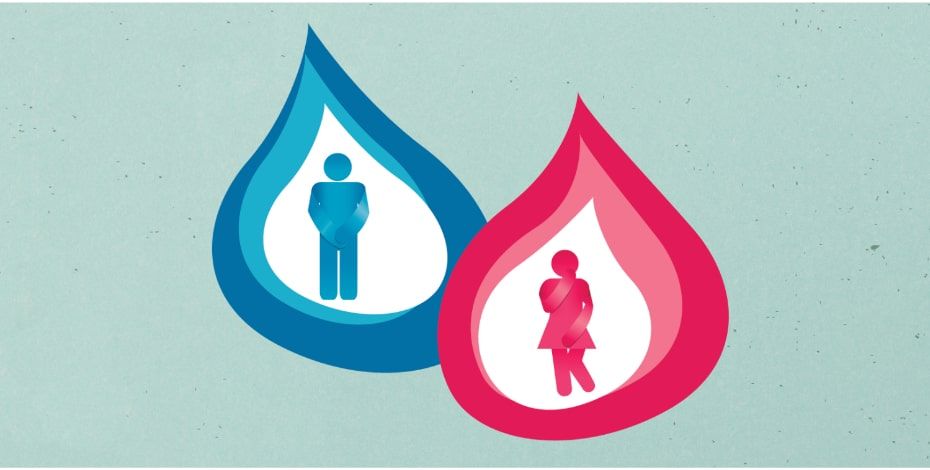