APA websites
Home » Jackson keeps his eyes on the prize 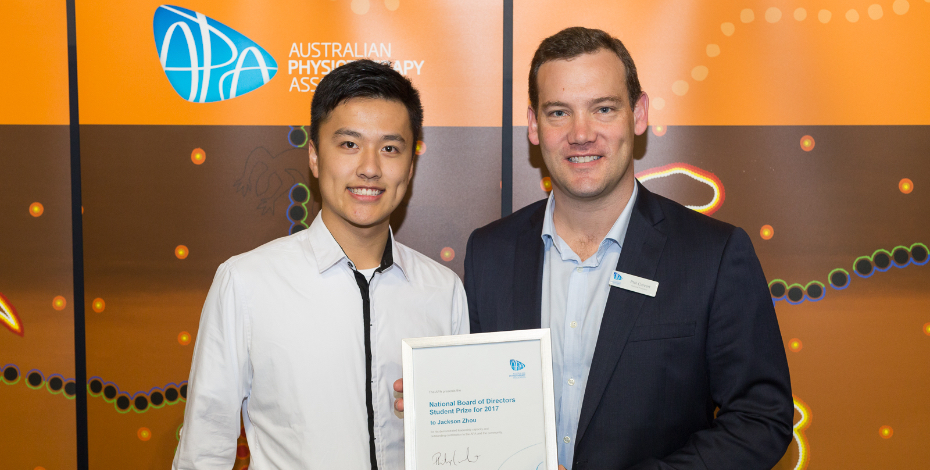 Jackson keeps his eyes on the prize

Nominations for the 2019 APA Board of Directors Student Prize are now open and present an opportunity to showcase the emerging leadership skills of the profession’s next generation.

Recipient of the 2017 APA Board of Directors Student of the Year, Jackson Zhou, has some words of advice for students considering putting themselves forward for nomination for this year’s Board of Directors Student Prize—take the opportunity and give everything you’ve got. It is a mantra that Jackson has followed successfully throughout his own evolving career, and one he regularly employs as he embarks on more pursuits within the profession nationally and internationally.

Since winning the prestigious honour, Jackson has continued to add to his portfolio of activities external to his role as a clinician at BJC Health, a private rheumatology clinic in Chatswood, in Sydney’s north. These activities include a 12-month tenure on the APA National Advisory Panel as the student representative and invitations to join both the Asia Physical Therapy Students Association as an Australian representative and the World Confederation for Physical Therapy (WCPT) Future Network. Jackson is one of the Asia Western Pacific network facilitators on network, which connects students and early-career physiotherapists globally.

‘I’ve been involved with different sorts of things internationally and there is so much to gain from it,’ Jackson says. ‘Prior to this year, much of my experience was limited to national activities. However, winning the [student] prize has given me the further opportunity to expand internationally, to see what is happening in other countries. I had very limited understanding that physiotherapy was so different across countries around the world. Australia is pretty advanced with its level of physiotherapy, but it is also good to see where other countries are with their physiotherapy.’

Nominated for the award by Dr Andrew Leaver, course director and senior lecturer at Sydney University, his alma mater, Jackson says he recalls being shocked and delighted when he was short-listed and then amazed at the high calibre of fellow nominees, all of whom had notched up significant achievements while juggling their physiotherapy studies. Jackson had also been an active student, volunteering to help disadvantaged children through the Variety Children’s Society and helping children with special needs through associations such as Soccajoeys. Additionally, he has held various leadership positions through his time at university, being president of the Sydney University Physiotherapy Society as well with the mental health organisation, batyr USyd.

Jackson has also been actively involved with the APA since his first year of university, and is currently serving as the student representative on the New South Wales branch council. Jackson also demonstrated major contributions to the APA Student Network throughout his work as an APA student representative since 2015.

‘Winning the award has been one of the big turning points in my career,’ Jackson says. ‘It’s one of the biggest achievements of my life. And in terms of how it has changed me, I have been able to understand the issues the profession is facing as well as what is being done to move the profession forward. From a networking perspective, it has also had a big impact, allowing me to meet like- minded individuals, as well as opening up job opportunities. As the national student representative, I was also able to meet the chairs from the APA national groups, allowing me to build connections and networks. They’re really great people to talk to, very supportive, and they’re able to provide insight into things you should be looking out for as a new graduate.’

Nominees must be enrolled in an entry-level physiotherapy program, be a current APA student member and hold at least credit level or equivalent average grades across their entry-level program. The award recipient will receive $1000 from the APA and corporate partner ASICS, APA new graduate membership (in the year they first become eligible), membership to one APA national group of their choice (in the same year as the new graduate membership) and a $500 APA professional development voucher. Nominations for the 2019 APA Board of Directors Student close on 6 September. 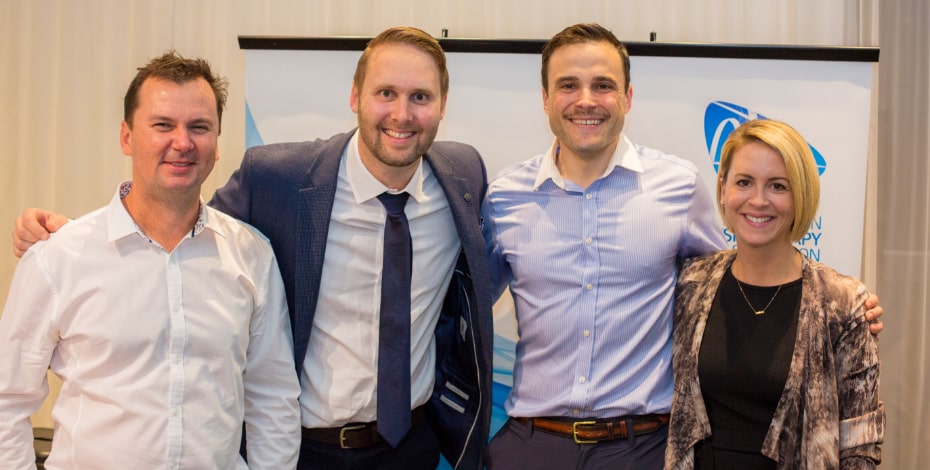 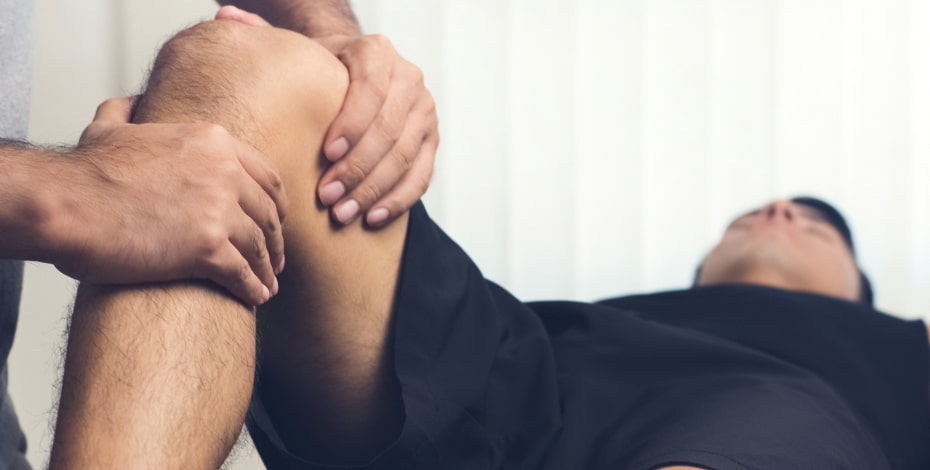 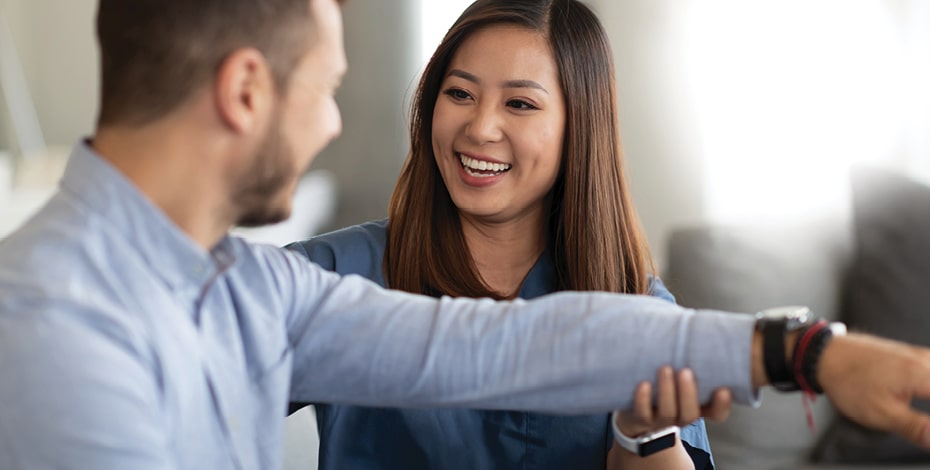 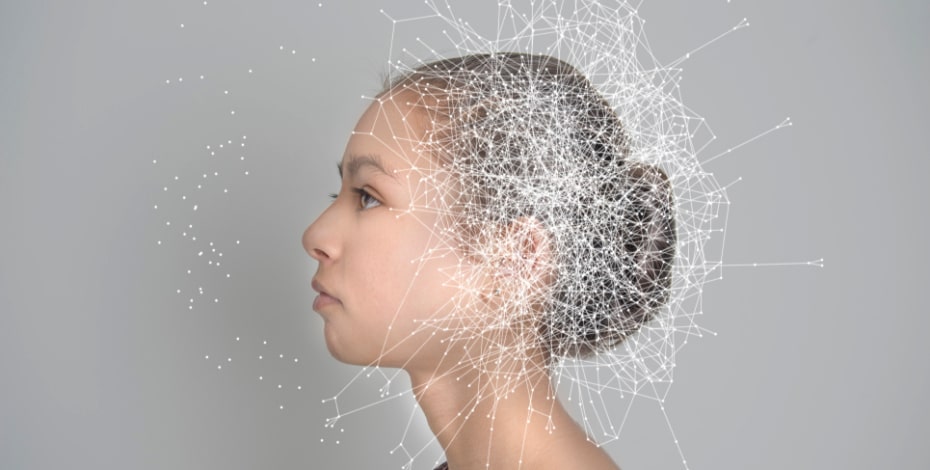