APA websites
Home » Journal to produce a suite of tweets 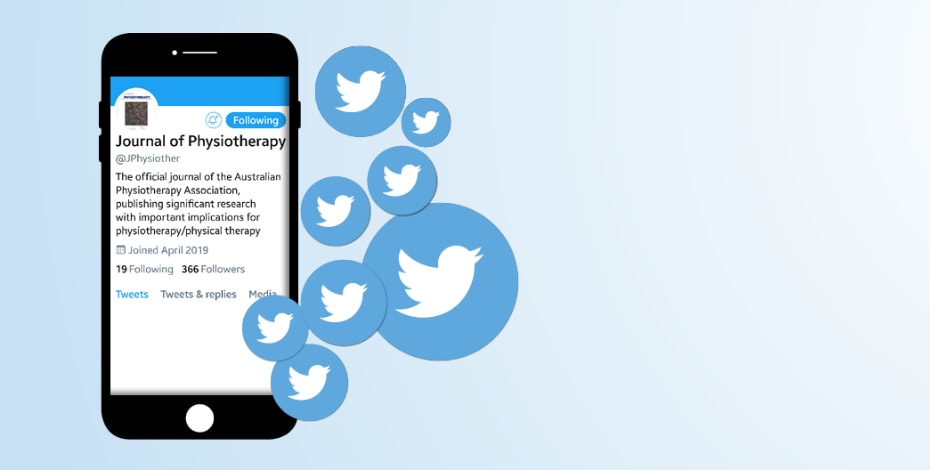 Journal to produce a suite of tweets

Being heard above the thrum of noise on social media can be a challenge for many newcomers, so at this month’s TRANSFORM 2019 conference in Adelaide the Journal of Physiotherapy will send its first live tweets and engage with its social media audience in exciting ways, writes Melissa Mitchell.

If you aren’t aware that the Journal of Physiotherapy has entered the social media realms, chances are you will be soon enough. After formulating a social media policy and seeking advice from experts, the Journal expanded its Twittersphere presence in April this year and began actively engaging with its clinical and scientific audience as well as spreading its research to the general public and beyond, says editorial board member and social media portfolio co-editor, Associate Professor Christine Lin, APAM, a principal research fellow at the Sydney School of Public Health, The University of Sydney and Institute for Musculoskeletal Health.

‘The more people who know about our research the better, because that will improve healthcare overall,’ Christine says. ‘Social media also has a role in that, and will increasingly become more and more important.’

Through its Twitter profile, the Journal hopes to drive a more broad audience to its website— more downloads, views and page views enables dissemination of research beyond print and its website and into the highly interactive social media space, Christine says. And for the time-poor clinician or physiotherapists on the go, the ‘sound bite’ teasers of research material tweeted by the Journal are a quick and easy way to engage and inform in the digital-hungry age. Christine says Twitter followers can quickly access the linked article on their devices and simply flag the material they wish to read later.

‘Sometimes the tweet gives away the main finding of the study and the key implications,’ Christine says. ‘I think for a time-poor clinician, that might be a quick way to access information and if they want to read more, they can read the whole article. But not all the tweets are written like that, some tweets are a bit of a baiting question and they [followers] have to read more to find out.’

At this month’s TRANSFORM 2019 conference, the Journal will try something new and live tweet any Journal-related news to its followers from the venue, and there are plans to tweet about the authors in the Journal’s October issue who will also present at the conference. The activities are all about a focus on immediacy in the overall social media strategy, which is run by Christine and her fellow editorial board member APA Sports and Exercise Physiotherapist Professor Kay Crossley, from La Trobe University. While the pair will initially focus their attention on the Journal’s Twitter account, expanding to Facebook and other mediums could be considered. 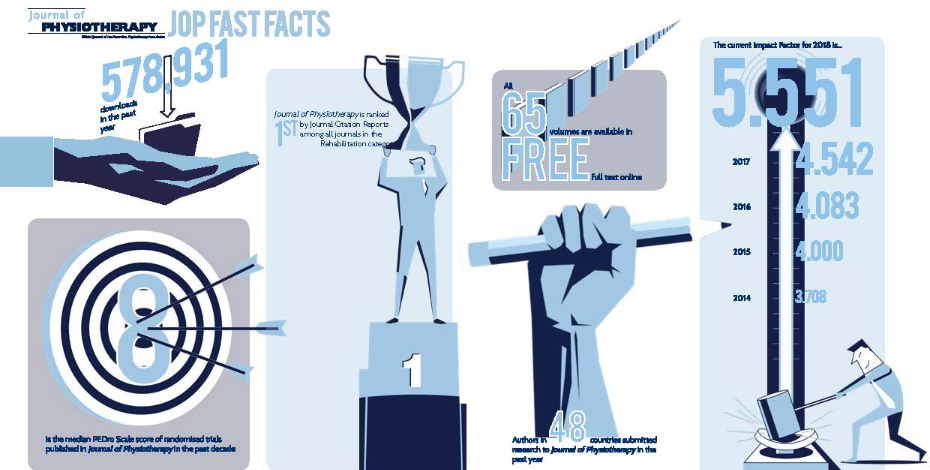 ‘We decided to focus on Twitter for now just because of resource limitations and to do something well, get it started and see how it goes,’ Christine says. ‘At the moment what the Twitter platform mainly is for is to promote the research that’s being published by the Journal and to promote any Journal-related news. For example, we recently tweeted about our impact factor increasing this year, and with every new Journal issue that comes out, we do a tweet to highlight each of the articles to encourage people to go on our website, download and read the articles.’

Christine says the Journal editorial board approved the social media strategy after seeking advice from clinical physiotherapist and health informatician Dr Mark Merolli, APAM, senior lecturer and research fellow in digital health and informatics at the University of Melbourne. Mark has done extensive research and consultation into social media use and strategies to get the most out of the medium. The current social media practices of other journals and publications from across the globe were also considered in the information-gathering exercise.

‘It’s a sign of the times and signals the Journal’s commitment to engage with its audience in a digisphere they are comfortable with, and compete in a busy online market for connection and research dissemination,’ Mark says. ‘Many well-regarded journals have a strong social media presence. This includes anything from Twitter accounts to YouTube channels. Actively engaging on social media is a significant step in the knowledge translation space and should be applauded by Journal authors, as it aims to provide another channel to promote their research.

‘This also has implications for crossing into the clinical realm, by making research more accessible to clinicians, patients, and the health- consuming public. This space was previously reserved for academics with access to research findings otherwise near impossible outside the traditional four-walls of academia. Paying greater attention to more digestible media content, such as audio and video, is also a clever strategy, as it recognises the shift in content consumption preferences.’

Mark says the quality of online health information and mitigating the notion of ‘online celebrity’ are further reasons behind a reputable journal being active on social media. ‘Another consideration for a greater social media presence by the Journal is that it should, in part, provide a greater sense of quality control to physiotherapy-related information dissemination. Providing trust is a major role the profession plays towards people’s health behaviours and attitudes. The Journal being more present on social media should be a welcome addition to helping moderate knowledge management online through the sharing of peer- reviewed quality research,’ he says.

After allowing for some time to build up a Twitter following and to encourage retweets (‘the APA often retweets our tweets, which really helps us’), the success of the Journal’s social media strategy will be reviewed after 12 months, Christine says.

‘We’re well in to the 21st century now and many organisations are using the social media space to promote what they do and connect with their audience. We thought that we should too, before we are left behind. We will be looking to do two original tweets a week; we chose Twitter because it is the most immediate, up-to-date way to communicate with the public,’ she says.

You can join the Journal’s Twitter conversation at @JPhysiother 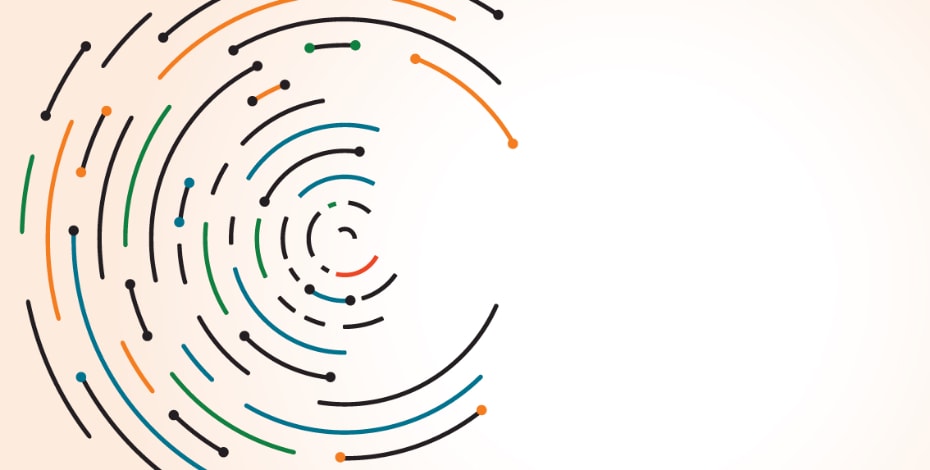 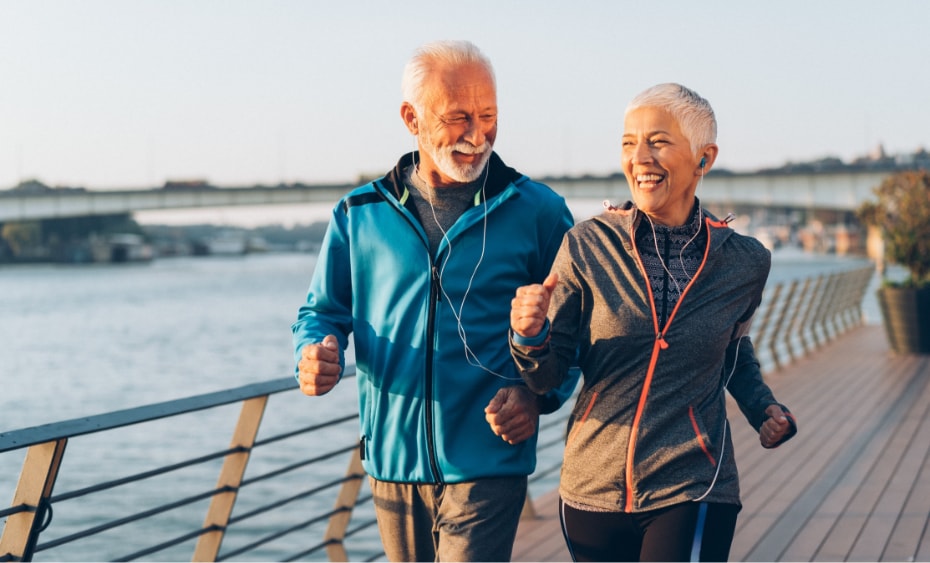 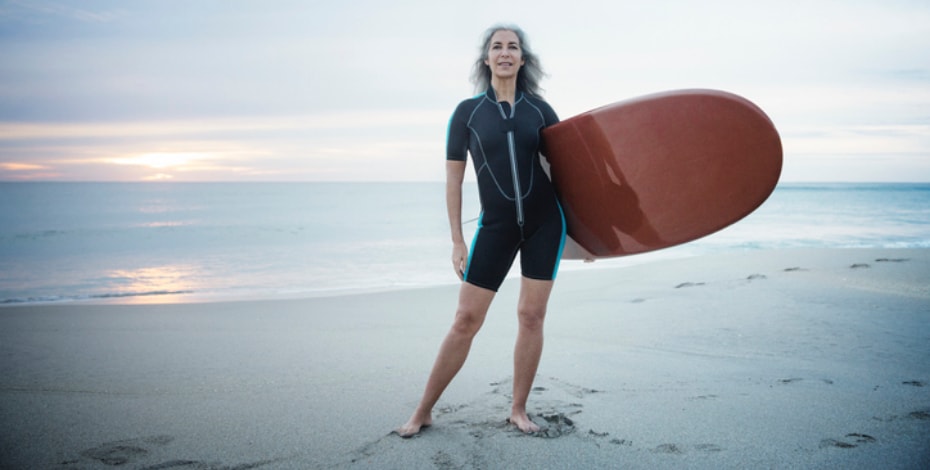