A louder voice needed to be heard 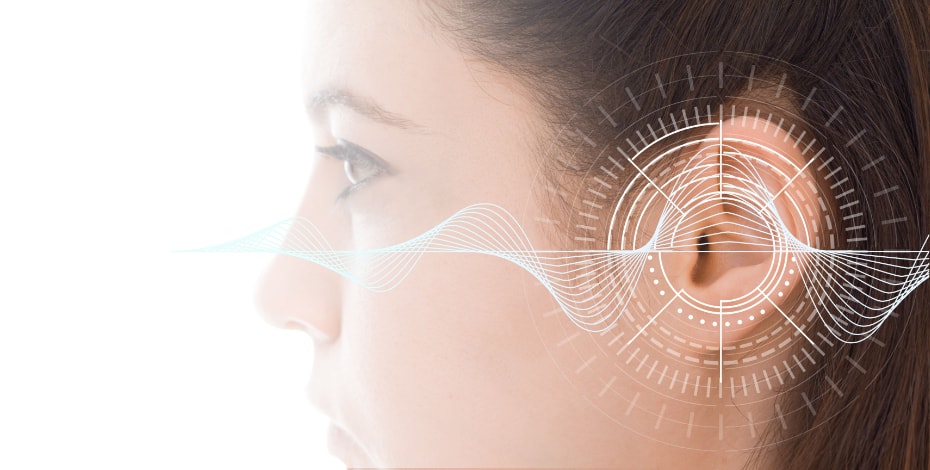 A louder voice needed to be heard

The committee was established in response to the ‘Still waiting to be heard’ report recommendations that were published last year. The recommendations were formulated after extensive public forums, hearings and submission into the parliamentary inquiry (Hearing Health and Wellbeing Australia 2017).

The committee, chaired by Trent Zimmerman MP, was tasked with the goal to explore issues relating to hearing health and wellness. The sad thing about the committee that was established by Ken Wyatt and the agenda formed from the key recommendations made within the ‘Still waiting to be heard’ report, is the clear lack of concern or recognition to inner ear balance. You can view the report at https://tinyurl.com/y7at3jz5.

Inner ear balance function is a common associated symptom of hearing loss. As physiotherapists, balance concerns are some of the most reported issues by patients especially as one ages. The inner ear balance centre pathology (the vestibular apparatus) is noted to be a key contributor in causes of falls as we age with one study alone reporting up to 80 per cent of unexplained falls were related to significant vestibular impairment on testing (Liston et al 2014). In children and adults who suffer chronic otitis media, it has been found that vestibular sensory cells are damaged in the vestibular system (Monsanto 2018), and in children suffering from otitis media with effusion, up to 60 per cent showed vestibular disturbances on testing (Pazdro-Zastawny et al 2018).

As physiotherapists, we all know the impact of vestibular malfunction on a person’s capacity to move, balance and interact; however, let us not forget the impact poor vestibular function has on a child’s capacity to learn, move and engage. The loss of vestibular function has also been linked to reduction in cognitive function, memory, learning and spatial awareness in both children and adults (Sugaya et al 2018, Xie et al 2017).

Ms Beatrice Tarnawski, a stakeholder and key advocate for balance disorders in Australia, and I were fortunate to be invited to meet with Ken Wyatt’s senior policy advisor to discuss our concerns. It was a productive meeting, which extended well beyond the original 30 minutes of allocation.

However, it was clear that government officials had a lack of understanding about the vestibular system and its role in balance, falls and quality of life. It was also made clear to us that unless there was a greater voice and advocacy from the public and health professionals, the inner ear balance system was unlikely to be placed back into the mix for discussion. Perhaps this would be a key opportunity for APA members to write to Minister Wyatt and express your concerns about his decision.