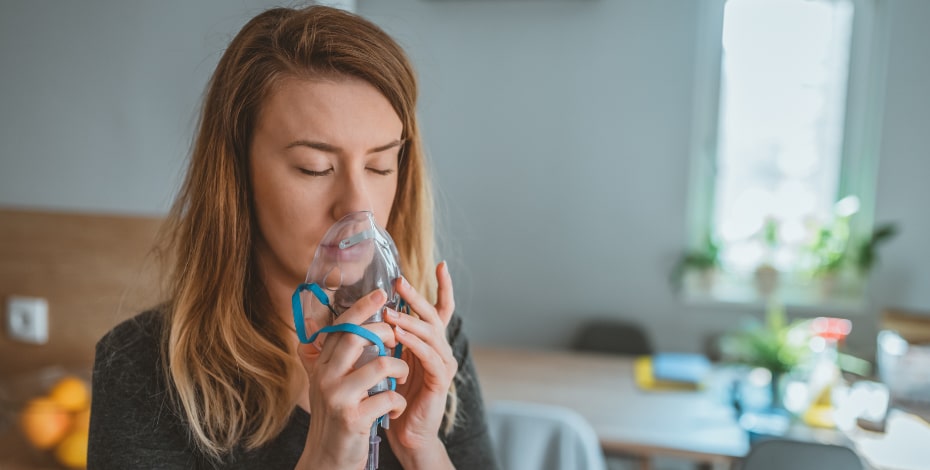 Among the most common life-shortening genetic disorders in the Caucasian population, cystic fibrosis (CF) is a debilitating multisystem condition with no cure, with mortality predominantly due to respiratory failure. While exciting new therapies— including CF transmembrane regulator modulators—are now available and show promise in improving life expectancy, the treatment burden for individuals with CF remains heavy. Physiotherapy treatment is among the most burdensome and often the least adhered to.

Improved health outcomes over recent decades have been attributed to many changes in the overall management of the condition, including development and delivery of care through CF specialist centres. Physiotherapy (eg, airway clearance, inhaled therapy, exercise, musculoskeletal assessment and treatment) is an integral component of this care; however, it is hard to gain the necessary experience in this complex area without years of hands-on training. This leads to difficulty in the provision of physiotherapy for individuals with CF, especially during the weekend or evenings of inpatient admissions, and in rural and regional areas where training is less accessible. Between 2012 and 2015, a quality improvement project to address a gap in professional development for physiotherapists working in CF started at the Royal Hobart Hospital. This was implemented following feedback from staff and patients about the delivery of weekend and on-call CF physiotherapy services during inpatient admissions. This primarily related to the diversity of skills among the physiotherapists available to provide care to individuals with CF, and highlighted the gap in the availability of essential training. The project included the development and delivery of a six-week course via telehealth to rural and regional centres, as well as the private sector, to provide education and demonstration of various aspects of CF physiotherapy care. The project helped improve the physiotherapists’ self-rating level of knowledge and confidence in all areas of CF physiotherapy care. Despite some success, it was still difficult to coordinate the telehealth links across multiple centres, and at times attendance of sessions was impacted by the participants’ clinical caseloads.

This highlighted the need for an educational medium more that is available at anytime and is accessible to a wider number of physiotherapists, including those in rural and regional areas. After serious consideration, it was determined that a web-based learning management system was the optimal way to deliver up-to- date, evidence-based education of CF physiotherapy care. This would allow physiotherapists to complete independent and self-paced learning, with access to a comprehensive resource that provides the evidence, theory and practical approach (including video demonstrations), combined with short assessments allowing physiotherapists to test their knowledge.

Led by Jen Hauser, APAM, from the Royal Hobart Hospital, the website content was developed, including video demonstrations of techniques. The available literature was reviewed, including the ‘Physiotherapy for cystic fibrosis in Australia and New Zealand: clinical practice guideline’ (Button et al 2016), and modules were developed in all major areas of CF physiotherapy care. This included brief assessments at the end of each module, with users receiving certificates of completion to contribute to their professional development record.

The website has been endorsed by TSANZ, CFA and the APA. Several companies provided equipment ‘in kind’ for the video demonstrations, including Smiths Medical, Trudell Medical Institute, Philips and Air Liquide. Individuals with CF and physiotherapists from the Royal Hobart Hospital volunteered their time to create the video demonstrations.

A pilot trial of the website began early this year. Initial results demonstrate the positive shift in the physiotherapists’ level of knowledge and confidence in providing care for individuals with CF. Participants rated the website registration process as easy, and said they would recommend it to colleagues. They also provided valuable feedback on the gaps they perceived in information on the website, and ideas on content they would like to see available. The website was launched at the Australia and New Zealand Cystic Fibrosis Conference in Perth, in August 2019 and there have been just over 100 users register to the site. Register at cfphysio.com and begin your professional development journey in cystic fibrosis physiotherapy management.

Jenny Hauser, APAM, is the senior physiotherapist for the Tasmanian Adult Cystic Fibrosis Unit. Jenny is passionate about developing strong clinical partnerships to empower patients and enhance their healthcare. 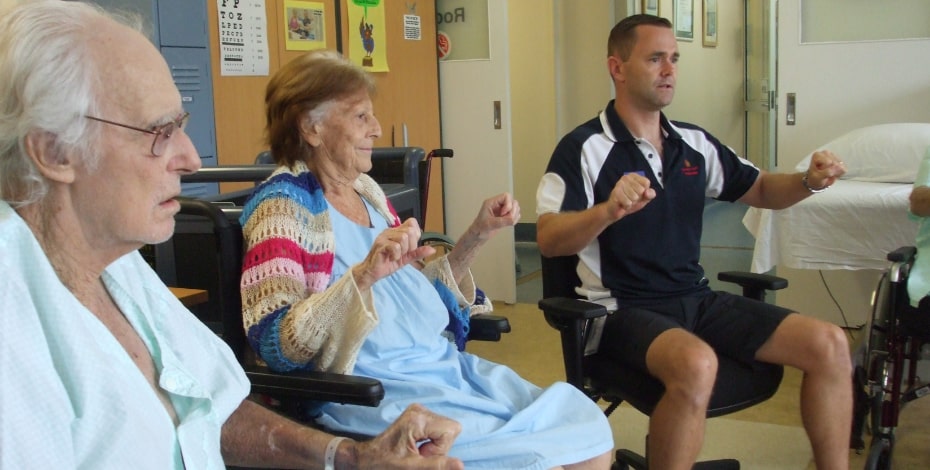 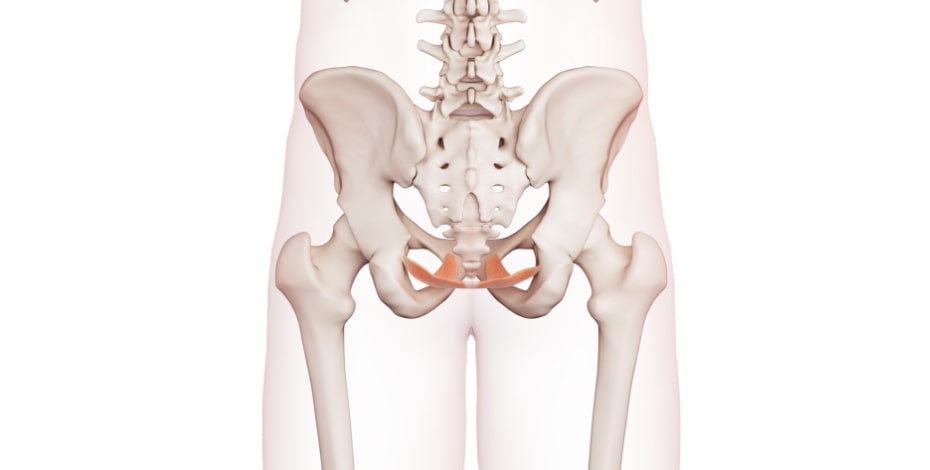 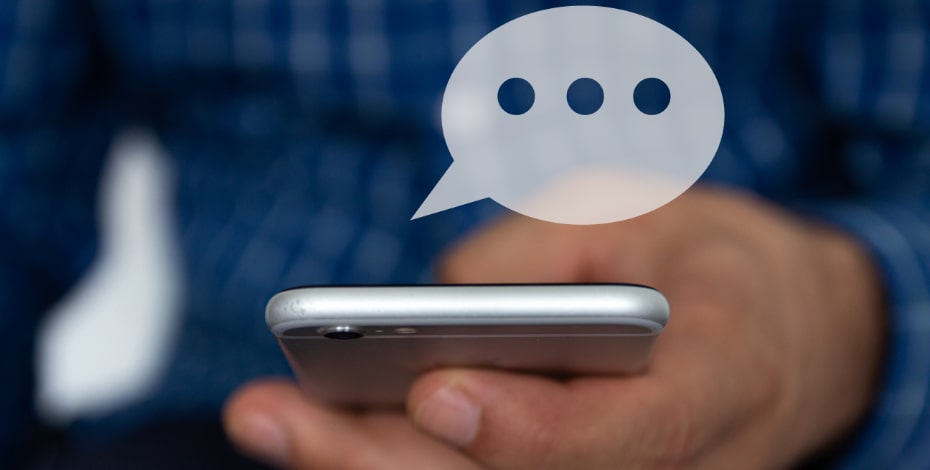