Patient outcomes need to be recorded

Solidifying the knowledge-base on the efficacy of physiotherapy through patient-reported outcome measures is another PRF initiative that looks towards future advocacy for the profession. Expressions of interest are currently being sought.

Across allied health, including private physiotherapy clinics, there is not one clear method of digitally collecting standardised outcome measures from patients.

The Physiotherapy Research Foundation (PRF) is undertaking a pilot program for collecting patient-reported outcome measures (PROMs) through two hosting platforms—Physitrack and myscoreit—with the intent of having solid, patient-reported information that demonstrates the clinical efficacy of physiotherapy.

PROMs hold significant weight in primary care, as the correlation between patient satisfaction and clinical efficacy is being highlighted and therefore can be used as a measure of clinical effectiveness.

According to Jenny Aiken, APA vice president and chair of the PRF committee, ‘this is the beginning of us trying to increase our understanding of the efficacy of our profession, which will provide us with a good, solid base to be able to do more things such as improve patient outcomes and advocate for better funding.’

Alongside the potential knowledge gain, the pilot was created with the intention of understanding whether or not gathering this type of information is feasible in the private practice setting, as the information-gathering will require cooperation from not only practitioners and clinics, but patients as well.

The idea was born from the PRF advisory group that, Jenny says, felt there was a need to be able to collect real-time outcome data about the efficacy of physiotherapy in the private practice setting.

‘We wanted to be able to better understand the patient’s perceived effectiveness of physiotherapy intervention in the real word, rather than relying on outcomes reported by the treating physiotherapist. PROMs are becoming increasingly important in justifying healthcare expenditure. So it is important that, as a profession, we lead this space.

The PRF partnered with two existing platforms, Physitrack and myscoreIt.

‘Both have the ability to collect digitally reported patient outcome measures in the clinic in a manner that is both efficient and cost-effective. Both platforms made changes to their software to enable the APA to receive de-identified data in a consistent format which, regardless of the platform, was homogenous and therefore capable of analysis.

‘As things evolve over time, and more platforms possibly come into play, we felt it was important that the process we developed for data collection was adaptable for the future—so that if other platforms come along, we could work with them as well, rather than being too narrow and prescriptive in our approach.

‘We’ve never embarked on this type of project before. So we are trying to encourage people that this is their chance to get on board with a system that could be ongoing. So that we, over years, can really develop a massive database that can be used to benefit the profession in so many ways.’

'We’re not looking to judge anyone; we’re just looking to understand what’s happening out there.’

>> You can register your interest in participating in the PROMs project at tinyurl.com/ycc2a86e or by visiting the PRF section of the APA website here. 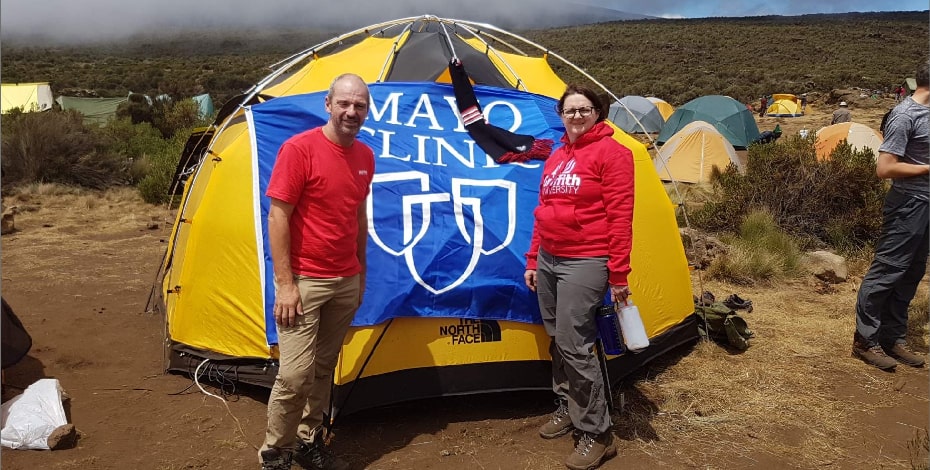 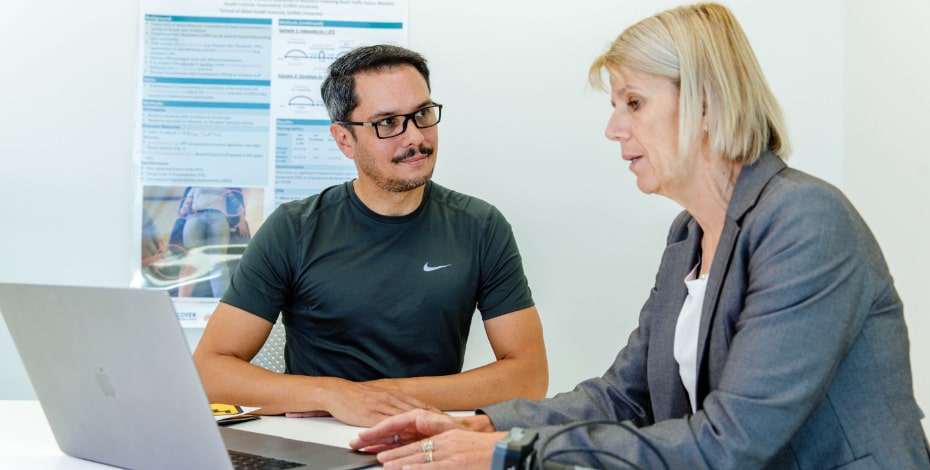 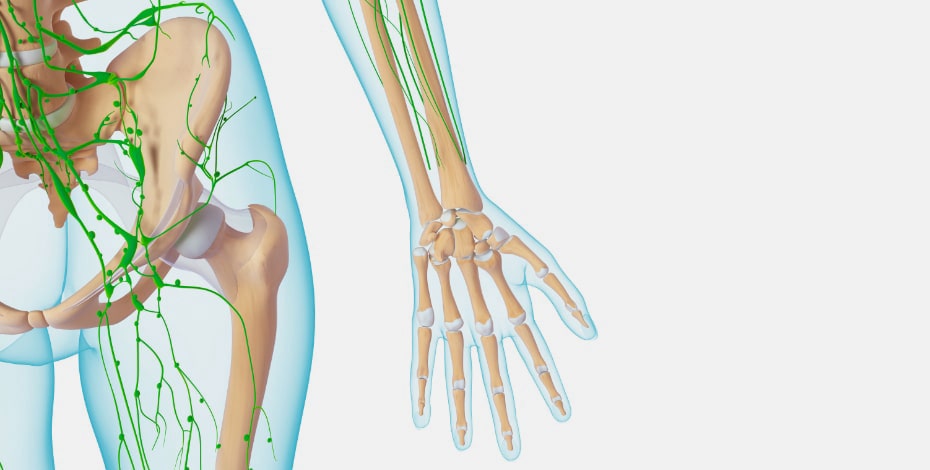