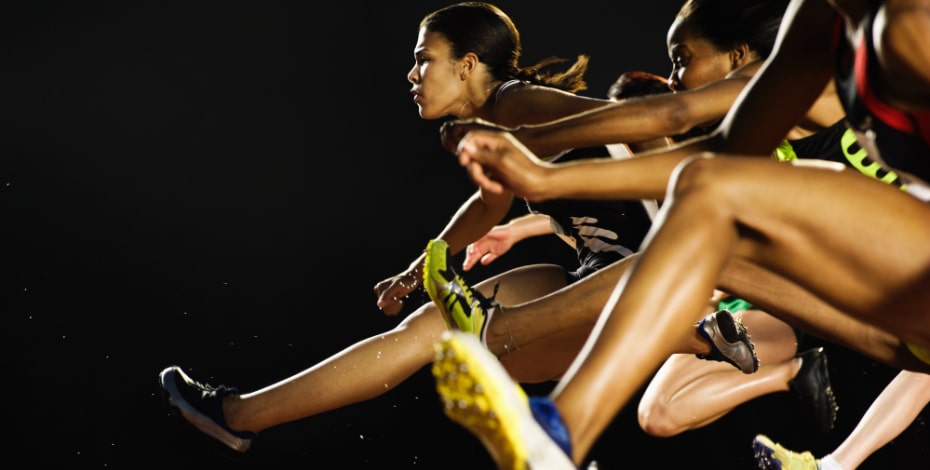 John Quintner questions certain trends in thinking among some physiotherapists working in the area of pain management.

'If the physiotherapy profession wishes to remain a respected provider in the musculoskeletal pain area then it has no choice but to drop the ‘lip-service’ and actually undertake serious philosophical change. To properly secure the clinical freedom and range of benefits the profession has/is seeking in many countries today it needs to abandon its arcane, outmoded empirically-based reasoning and influences.' Max Zusman, 1934–2013

It may be all well and good that physiotherapists have taken on a prominent role in pain education and management, but there remain three philosophical hurdles for them to overcome.

Accepting ‘biopsychosocial’ as a ‘model’ for ‘pain’

‘Although pain research has traditionally focused on the sensory modalities and the neurological transmissions identified solely on a biological level, more recent theories (integrating the body, mind, and society) have been developed.

The most heuristic perspective is known as the biopsychosocial model (emphasis added) with pain viewed as a dynamic interaction among and within the biological, psychological, and social factors unique to each individual’ (Gatchel & Howard 2018).

A model is a proposal for how something works. Because the mechanisms for the proposed dynamic interactions are largely unknown, it is left to the clinician to decide on the relative contributions of each of these factors to the pain experience.

‘Biopsychosocial’ therefore fails as a model; rather, it should be seen as a conceptual framework to assist in the clinical assessment of an experience of pain from the observer’s point of view (Quintner et al 2008).

The fundamental principle here, as set forth by Moseley (2003), is that ‘pain is produced by the brain when it perceives that danger to body tissue exists and that action is required’ (page 130).

Specifically Butler and Moseley (2003) assert, ‘As part of the brain weighs the world, it makes a value judgment on the inputs and responds … when you are in danger, the brain calls upon many systems to get you out of trouble’ (p 42).

This appears to have become dogma, despite Moseley (2003) having made it clear ‘that there are assumptions underlying the present approach that have not yet been validated and this paper is occasionally speculative for the sake of clinical relevance’ (p 130).

Their neurocentric viewpoint is reminiscent of the ‘Cartesian theatre’ of Dennett (1991), in which possible choices for action are presented to some homunculus in the brain, which then instantaneously decides and instructs the relevant brain processes to proceed.

Neuroessentialism is the view that the definitive way of explaining human psychological experience is by reference to the brain and its activity from chemical, biological, and neuroscientific perspectives (Schultz 2015).

Butler and Moseley’s approach posits chronic pain as an output of a disordered brain, insofar as it can only be produced when the brain has decided that the person is in danger, even when there is no obvious evidence of such danger. Their approach is neuroessentialist.

But the question left unanswered is, how does ‘the brain’ perceive or weigh or call on or conclude or decide anything?

The pitfall of the fear-avoidance model

When proposing their ‘fear-avoidance model of pain’, Leeuw et al (2007) did not make a distinction between the sensory dimension of pain (to which we have neuroscientific access) and the perceptive/ interpretive/cognitive dimension (to which we do not have similar access).

Their updated model (Vlaeyen et al 2016) mentions nociception but that is eclipsed by the role of psychological factors, including ‘dysfunctional interpretations’, in contributing the pain experience.

In effect, however, the fear-avoidance model of pain ignores the possibility of ongoing contributions to the sensory dimension of pain from a dysfunctional nociceptive apparatus. Pain so produced now attracts the descriptor ‘nociplastic’.

Thus Leeuw et al (2007) suggested ‘pain- related fear may not only be associated with the inception of a LBP episode, but also with the transition from acute to CLBP, and the maintenance of a chronic pain problem’ (p 83).

That is an untestable conjecture. To accept that proposition as a ‘given’ is a major epistemological error, with the potential for stigmatising many people experiencing ongoing pain in whom there may be evidence for altered nociception.

John Quintner FFPMANZCA is a retired physician in rheumatology and pain medicine.