The patients in your cohort study were undergoing minimally invasive surgery. Can you explain what that entails and whether postoperative complications still occur even though the surgery is minimally invasive?

Major lung resection is associated with an incidence of postoperative complications of 13 to 28 per cent and mortality varying between 3 and 6 per cent.

All the current preoperative recommendations in thoracic surgery are based on studies that do not take into account the new surgical techniques (video- or robotic-assisted thoracic surgery).

It is therefore necessary to produce scientific literature evaluating the interest of low-technology tests associated with modern surgical techniques.

The complications are fewer in number but not absent.

Indeed, the risk of complications increases sixfold in those using tobacco.

What were the preoperative exercise tests that you examined in the study to see if they were predictive of complications?

Patients performed a 6-Minute Stepper Test (6MST) and Sit to Stand Test (STST) during their preoperative consultation with a physiotherapist.

The 6MST was done using a stepper with a walking height of 20 centimetres, placed in front of a wall or parallel bars, so patients could hold on if they lost balance.

Patients were instructed to make the maximum number of steps possible in six minutes.

The STST was done using a chair measuring 47 centimetres in height. 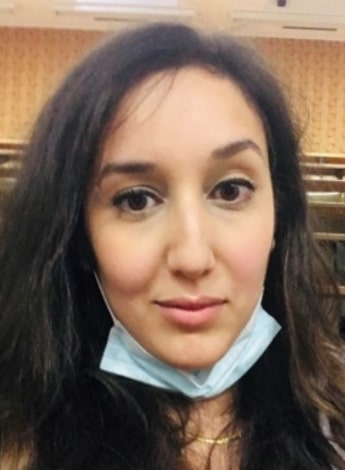 The patient was instructed to sit in the chair and then to do the maximum number of lifts possible from the chair in one minute, with arms folded and without leaning against the chair.

If the patient was prehabilitated, these tests were repeated the day before surgery to take into account the last value before surgery.

How well did each test predict complications and what was the threshold score on the tests that distinguished people who were likely to develop a complication?

In this work, we wanted to know if the 6MST and the STST predicted complications.

We found that both tests were predictive of complications and mortality.

The optimum cut-off was 140 steps and 20 lifts, respectively.

We therefore recommend performing a cardiopulmonary exercise test and prehabilitation for all patients below this cut-off.

Some other characteristics (eg, age, clinical severity score) are already used as predictors of complications. Did the exercise tests improve on their predictive ability?

Currently, FEV1 and VO2 max are the main characteristics used to predict complications.

We know that STST is a stronger predictor of two-year mortality (AUC 0.78) than FEV1 (AUC 0.61) for COPD patients.

Moreover, the 6MST may be a better predictor than FEV1, as suggested in our analysis.

In our study, the VO2 max shows a low correlation with the 6MST and with postoperative complications.

Would you recommend that clinical physiotherapists use one test in preference to the other?

The STST is easier and faster to perform in a standard care setting than the 6MST in practice and has a similar prognostic value.

In addition, the STST lasts one minute compared to six minutes for the stepper test, which makes it easier to perform several times.

>> Fairuz Boujibar has been a physiotherapist since 2014 and currently works at the Rouen University Hospital in the Department of Thoracic Surgery. Fairuz was awarded a PhD in 2020 and her research focuses on the modalities of preoperative assessment and prehabilitation in thoracic oncology. 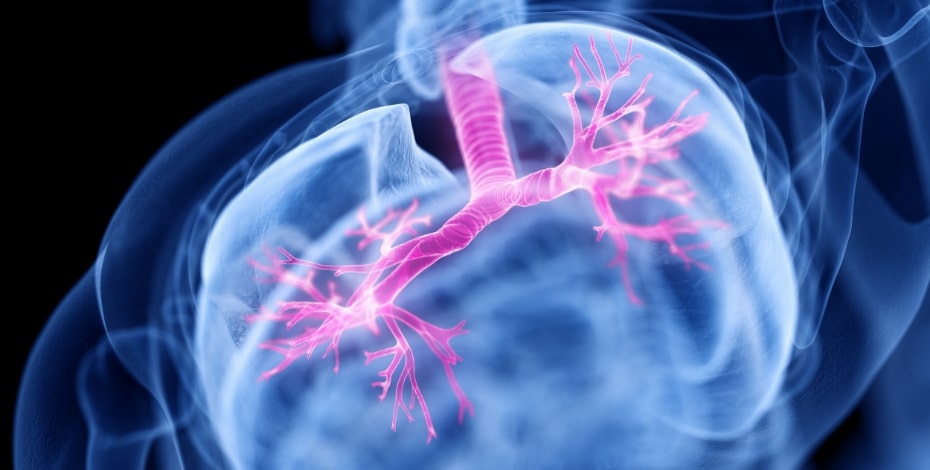 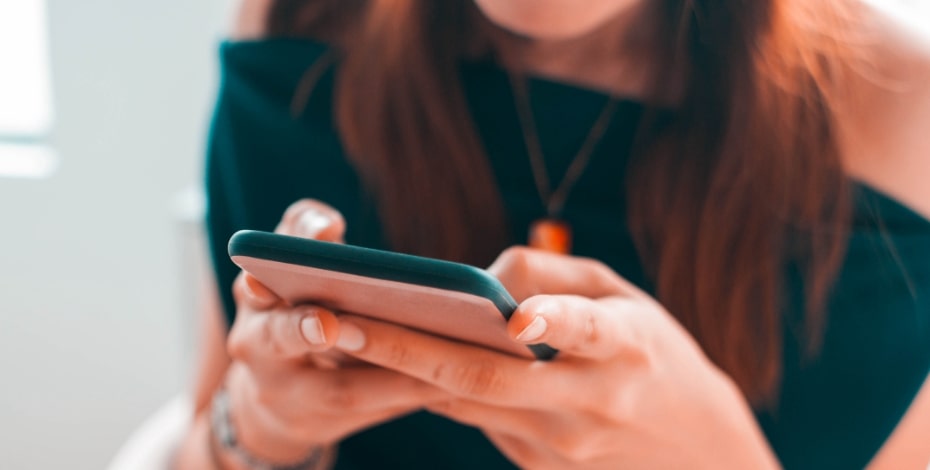