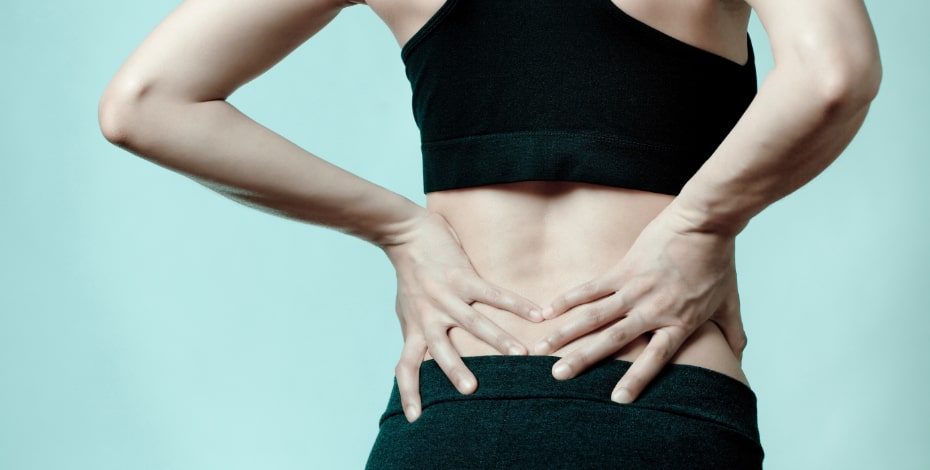 Preferences for exercise programs to prevent low back pain

People who have experienced low back pain are open to using exercise to reduce their risk of recurrence, but they tend to prefer exercise programs that differ from those programs that are known to be effective. Q&A with Giovanni Ferreira.

Your recent study published in the Journal of Physiotherapy investigated the use of exercise to prevent low back pain from reoccurring. Isn’t it already established that exercise does reduce the risk of recurrence?

Exercise alone or combined with education is the only intervention with proven efficacy for preventing low back pain from reoccurring.

The best estimates from recent systematic reviews show that, when combined with education, exercise can reduce the risk of people experiencing a new episode of low back pain by 45 per cent.

Then what question did your study set out to answer?

Most randomised trials that showed a positive preventive effect of exercise implemented long and intense exercise programs (eg, 20 sessions over a 13-week period), and it was unclear to us whether a typical person would be willing to commit to such a program to reduce their risk of having a recurrence.

We were also interested in understanding what aspects of exercise programs to prevent recurrence of low back pain (eg, duration of program or whether programs were held in a group or individually) were most preferred.

What sort of study did you use to ﬁgure that out?

We used a study design called discrete choice experiment. This method is widely used to understand preferences for healthcare services.

Discrete choice experiments are underpinned by economic theory and are based upon the premise that goods and services, including health services, can be described by multiple characteristics (attributes), and the value or preference for that good or service is influenced by levels of those attributes.

This is also the recommended study design when you want to understand how much people are willing to trade off between attributes of exercise programs, their benefits and inconveniences (eg, travel time, costs).

How many people enrolled in the study and what did you ﬁnd?

We enrolled 647 participants across metropolitan and rural areas of Australia with a recent history of low back pain.

Other attributes of the exercise program, such as whether it was in group or individual, supervised or unsupervised, did not influence their preferences.

What should clinicians and researchers do in response to these results?

For researchers, our results can inform the design of innovative prevention programs that are more aligned with what people prefer to be tested in future randomised trials.

Aligning program features with people’s preferences may be important to improve long-term adherence to the program and achieve better results.

Although people who participated in the study were generally interested in using exercise to prevent their low back pain from coming back, were there any who really didn’t want to use exercise in this way?

Our main analysis revealed that there was significant variability in what participants in our sample preferred. To address that, we conducted another analysis called latent class analysis.

The goal of latent class analysis is to simplify heterogeneous populations into more homogeneous classes.

This analysis allowed us to group participants into four more homogeneous classes in terms of their preferences for attributes of exercise programs.

The interesting finding in this analysis was that participants in one of the classes had an underlying preference to not choose exercise to prevent recurrence of low back pain.

These participants were more likely to be middle-aged men on lower incomes with lower levels of self-efficacy to exercise.

What can we do about that group?

Researchers could map and address barriers to participation in preventive exercise programs.

These barriers may include person-level barriers, such as low self-efficacy to exercise and not being able to afford such programs; health system level barriers, such as unavailability of effective services within the local healthcare system, and failure of clinicians to deliver or prescribe exercise to prevent recurrence of low back pain.

Mapping these barriers would be an important step to developing strategies to improve uptake of prevention programs in that group. 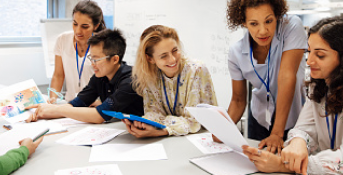 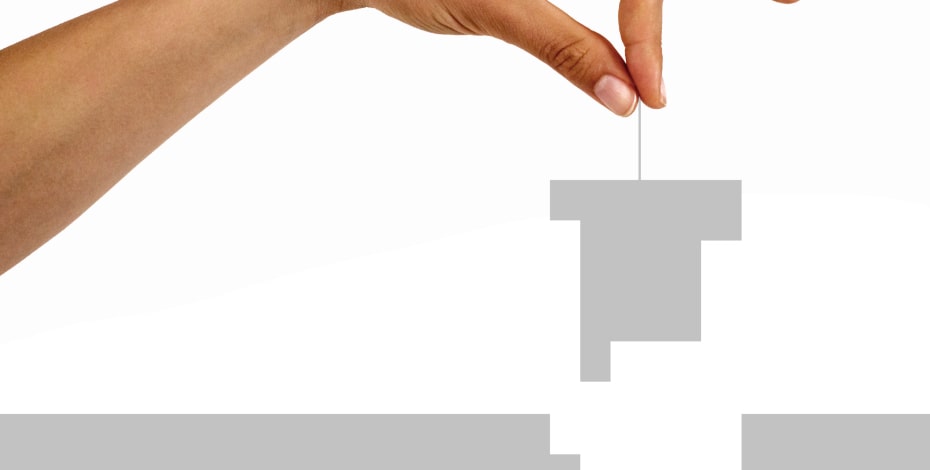 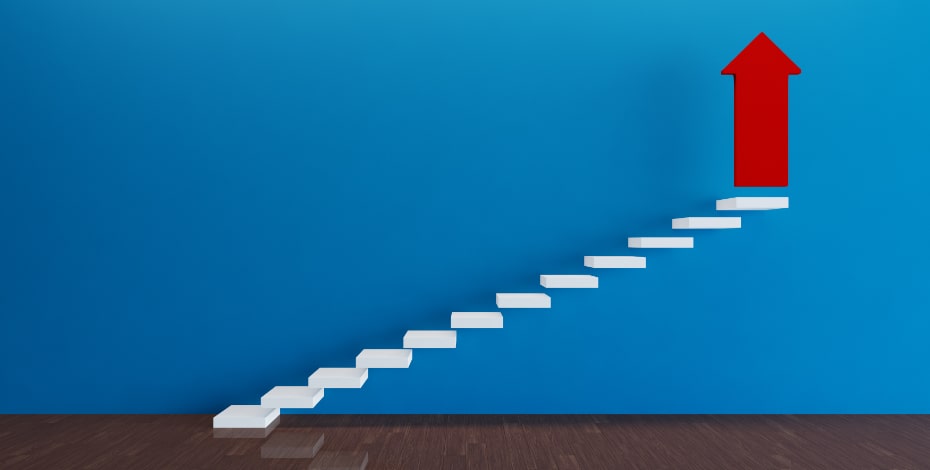