Racism stops with you

Ray Gates, a Bundjalung man and physiotherapist of more than 18 years calls for national action on the global impact of systemic racism in physiotherapy.

Racism. It’s an ugly word. A visceral word. It makes us uncomfortable, it evokes our fight or flight response. Well it should, for there is nothing positive about this word.

It is not something we can have a balanced discussion about because the word itself represents imbalance. Racism is something we need to talk about, because as physiotherapists we can take a lead role in doing something about it.

During my almost 20 years as a physiotherapist, I have had the privilege of collaborating with Indigenous peoples in Australia, New Zealand and the United States on health issues that physiotherapists can make a direct, tangible difference in.

I’ve seen many commonalities that affect the health issues and outcomes of Indigenous populations across the world.

While there is a broad spectrum of issues that need to be addressed, one common root issue tends to be at the heart of everything— racism.

This issue is not just about individual or even group prejudices or discrimination.

It is not just about hatred bred by fear and ignorance.

It is about a system that has developed and grown and instilled itself in our society that affords one group—one race—of people a level of rights, privileges and benefits above and beyond all others.

Through inaction, through misinformation, through denial, through direct opposition and conflict, this system strives to maintain that supremacy at all costs.

It might come as a shock to some, but physiotherapists and the physiotherapy profession are a part of this system.

In Australia, physiotherapists are primary care providers and are often point-of-entry providers to the healthcare system.

A member of the APA is a member of the largest representative body of allied health professionals in the country, a professional body that has a strong voice among its peers, the government and the broader Australian community.

In terms of advocating for both the profession and a range of health issues, physiotherapists exist and practise within this system. Which means we have the power to maintain or change the system.

Years ago, I called upon the APA Board to make Indigenous health a priority issue for the APA. While receptive to the idea, the Board advised that it could only act if the members called for action.

So, in another InMotion article I called upon the APA  membership to stand up for Indigenous health, to voice their desire to the Board to be involved in improving the health and wellbeing of Indigenous peoples.

While the overall response was positive, it was far from a majority stand. Although the APA does still make advances in Indigenous issues, it has yet to become the powerful advocate it has the potential to become.

As healthcare providers, if not as human beings, I would argue that physiotherapists have a moral and ethical responsibility to strive for health equity for all peoples.

Few groups are as disadvantaged as Indigenous peoples.

So again, I call on all members of the APA to stand up for Indigenous health by standing up against racism.

Make it known to your colleagues, your workplaces, your friends and families, and your professional body that racism has no place in our profession or our society.

Make it known that we, as healthcare professionals, will no longer tolerate individual or systemic racist practices that continue to disadvantage anyone.

Unsure where to start? Here are three immediate actions you can take:

Racism is a big, even scary, issue. However, there is strength in numbers, and if we all decide racism has no place in our profession, no place in our society, physiotherapists can have a direct, tangible effect on the health and wellbeing of Indigenous peoples.

>> Ray Gates has been a continuing advocate for Indigenous health for more than 25 years. Among other roles, Ray was the first Aboriginal member and former chair of the APA’s Indigenous Health Committee, and he was a founding member and inaugural president of the National Association of Aboriginal and Torres Strait Islander Physiotherapists. Ray currently resides in the United States. 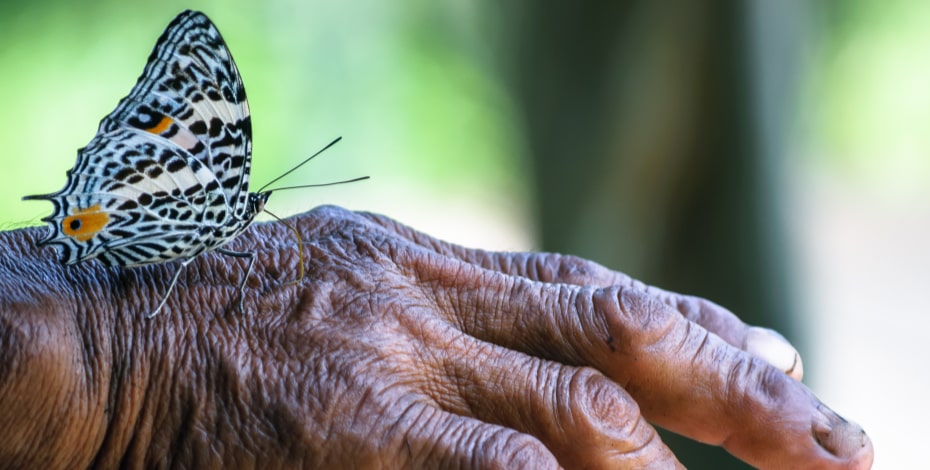