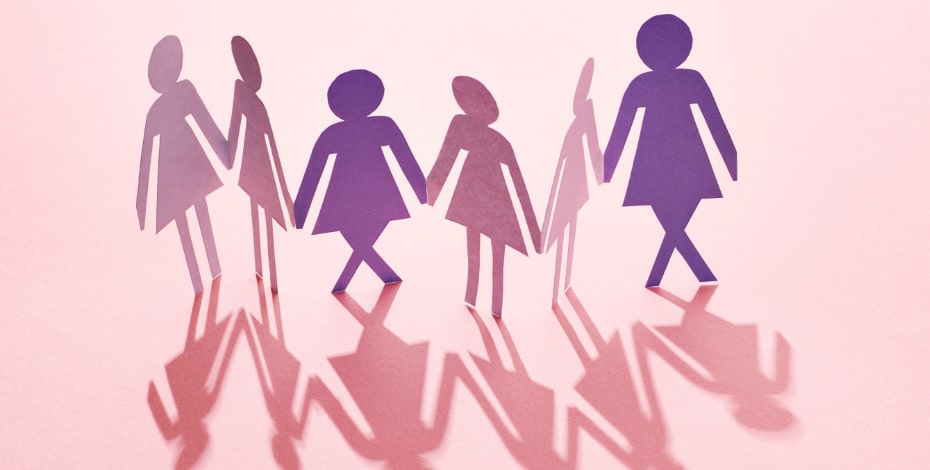 The current July issue of the Journal of Physiotherapy includes an invited topical review on physiotherapy management of urinary incontinence in females. Q&A with Professor Kari Bø.

How common is female urinary incontinence?

Stress urinary incontinence (SUI) is the complaint of involuntary loss of urine on effort or physical exertion (eg, sporting activities), or on sneezing or coughing.

Reports of the prevalence of female urinary incontinence range between 24 per cent and 45 per cent, and SUI usually accounts for more than two-thirds of cases—this increases to 70–80 per cent in young, nulliparous trampoline jumpers.

In a well-functioning pelvic floor, the pelvic floor muscles and their ligaments and fascia act together to counteract the impact of any increase in intra-abdominal pressure (such as with jogging or coughing) to maintain closure of the openings to the urethra, vagina and rectum.

Weakness of the pelvic floor muscles is a common reason for the loss of this control, which can cause incontinence.

Established risk factors for UI are age, body mass index, parity and mode of delivery—with vaginal birth being the most significant.

However, as the prevalence of UI among young female elite athletes is high, there may be inherited morphological factors in play.

These factors can be modified by the inclusion of pelvic floor muscle training, which is usually left out of more traditional training programs. The potential for improvement is great.

There is some evidence that lifestyle interventions, such as weight reduction in obese women, and bladder training may have some effect in reducing UI. The evidence for electrical stimulation is still debated.

Surgery carries a risk of complications and the long-term outcome is questionable. The NICE guideline states that pelvic floor muscle training is just as effective as surgery for approximately half of women with SUI.

This leaves pelvic floor muscle training (which has level one evidence that it should be first-line treatment for UI in women) as the main intervention in physiotherapy for UI.

How effective is the training?

In the general population, women with SUI who do pelvic floor muscle training are eight times more likely (56 per cent versus six per cent) to be cured than control groups who don’t do the training.

The effects of the training are better if it is delivered with regular supervised training, for example; once a week under the supervision of a physiotherapist, who cues each pelvic floor muscle contraction.

You have been involved in a lot of research into the delivery of pelvic floor muscle training in a group format, rather than for individuals. Can you describe how that works?

Traditionally,  pelvic floor muscle training is done on a one-to-one basis—this limits the number of women who can receive the treatment from a physiotherapist. However, once they have learned the technique, it can be done fully clothed.

This therefore offers a more efficient way to deliver this important intervention to more women. The review also presents an example of a class format, which involves repeated practice of the contractions in different body positions, interspersed with stretching and strengthening exercises for other muscle groups.

Where do you see research in this area heading?

In particular, we need to think about women with perineal tears and major pelvic floor muscle injuries after birth trauma.

In addition, randomised trials are required to explore the effects of different physiotherapy modalities to treat symptoms of overactive bladder, pelvic floor pain and sexual functions.

We need more basic research on the pathophysiology and aetiology of all pelvic floor dysfunctions.

There is a need for research on how to motivate the female population to increase their general physical activity level and especially exercises for the pelvic floor muscles.

More research should also investigate the barriers for including pelvic floor muscle training as a natural part of strength training programs for women in fitness centres and exercise classes. There is much to be done in this area.

Kari Bø is a physiotherapist and exercise scientist and a professor in the Norwegian School of Sport Sciences in Oslo, Norway. She has published more than 280 scientific papers on pelvic floor dysfunction, treatment of incontinence, low back pain and pelvic girdle pain, exercise during pregnancy and after childbirth, fitness and women’s health. 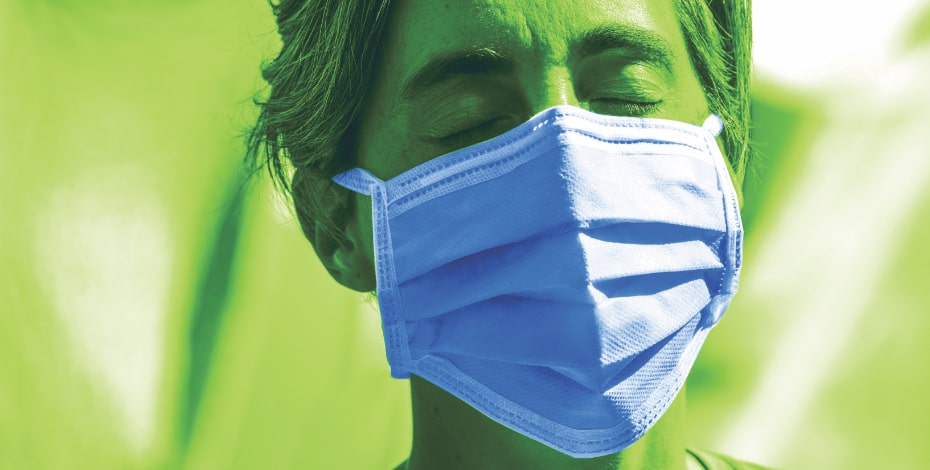 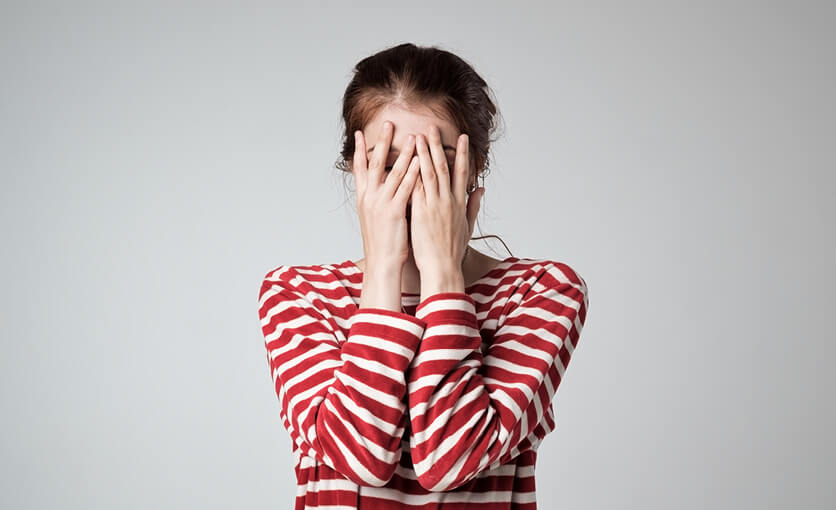 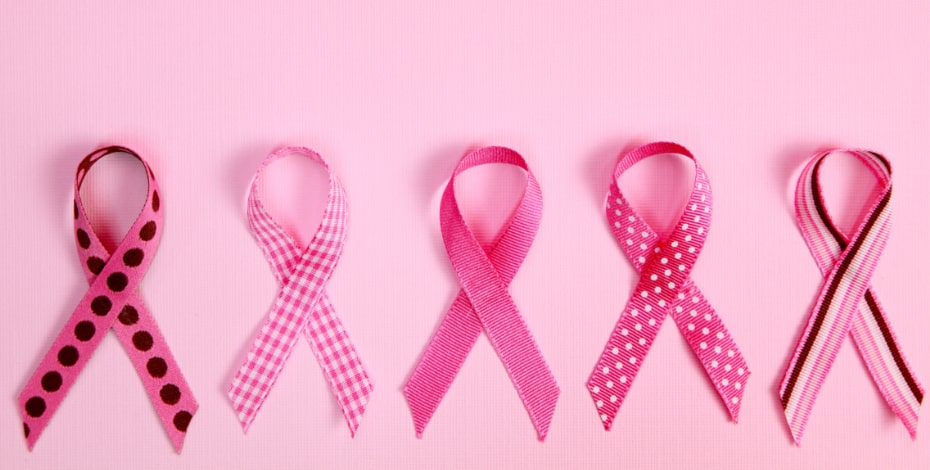 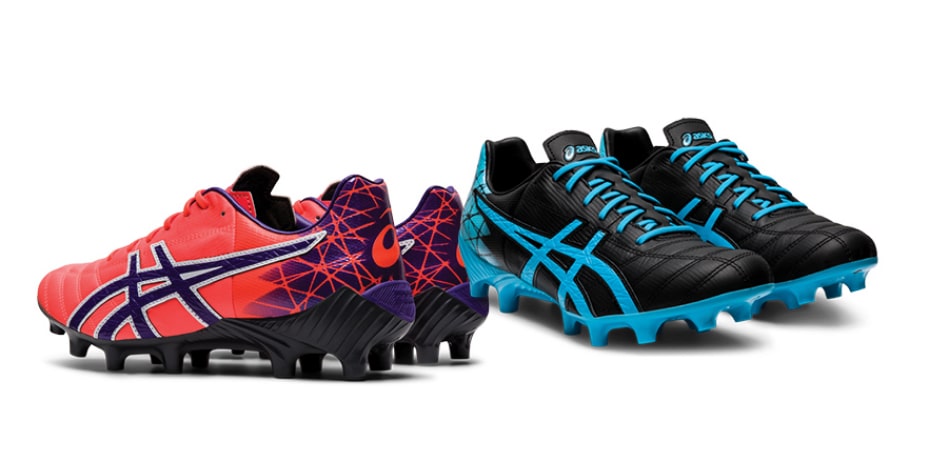