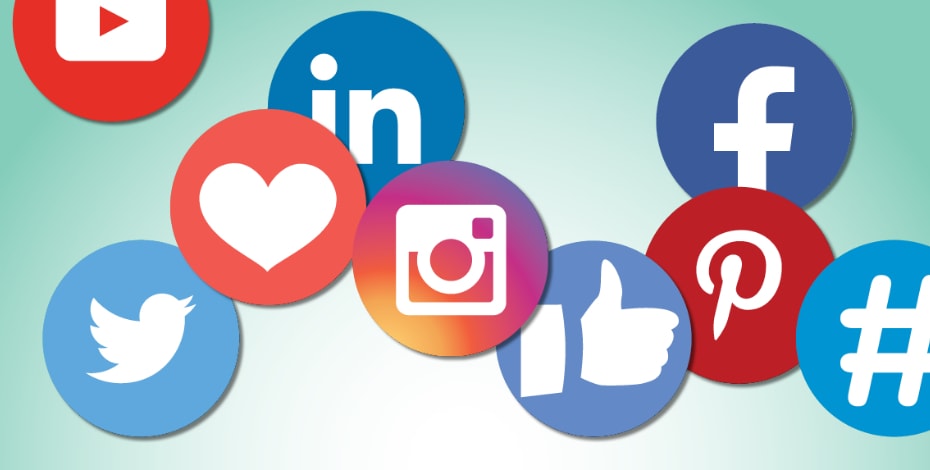 Social media as a potential knowledge translation tool to disseminate research has been around for more than two decades, and the popularity of platforms such as Facebook, Twitter and Instagram are on the rise. A new review of research in this space proposes that the current evidence–practice gap can be, in part, reduced by better embracing digital innovation.

Realising that simply writing research papers targeted for health professionals was not an impetus for physiotherapists to consume more research, Dr Christian Barton, APAM, had a light bulb moment. He needed a more novel approach to facilitate knowledge translation, related to conditions such as patellofemoral pain he was researching and publishing on.

Christian synthesised and combined the evidence for treating patellofemoral pain with international expert clinical reasoning, and his team published an open access paper to give it a wide readership. Then Christian spread the word about the research findings through workshops and by teaching physiotherapists how to treat different knee pathologies, all the while undertaking surveys about clinicians’ knowledge and understanding of how to manage patellofemoral pain. But despite the huge undertaking, the uptake of the paper was limited.

‘What I quickly realised is that, even just by my encouragement to read those papers, probably one in 20 were actually reading what I was recommending, despite us working hard as researchers to write something for physiotherapy clinicians in an academic journal,’ Christian says. ‘So that led me to conclude that publishing in an academic journal, in terms of knowledge translation to health professionals, was really almost a waste of time.’

I am happy for clinicians to read research on Twitter, of course, but my message is that if you seek information from digital and social media you must be really careful of your sources.’

Being involved in both research and clinical practice since he graduated as a physiotherapist in 2005, it was something of a revelation to Christian that despite all the efforts, the uptake of research was not what it should be. And it became a motivation for him to want to learn more about knowledge translation and what it could mean for physiotherapists.

Embarking on his Master of Communications at La  Trobe University, Christian began to understand how mainstream media functions, and the novel ways it could be harnessed to market key messages. It was easy for Christian to draw parallels with academics trying to spread the word about their research beyond traditional means.

This year, Christian teamed up with Dr Mark Merolli, APAM, to publish the paper ‘It is time to replace publish or perish with get visible or vanish: opportunities where digital and social media can reshape knowledge translation’ (tinyurl.com/y3dkkv59) in the British Journal of Sports Medicine. Among other things, the research looks at the many applications social media can offer healthcare such as being a source of health information, of providing a platform for debate and discussion, and of allowing for networking, health promotion and patient communities. And at its heart, the in-depth paper poses the question of how digital and social media use in knowledge translation can help bridge the evidence–practice gap.

‘As academics, we’ve always been judged on our publications; if you don’t publish you perish. But the problem is that there are hundreds of research papers that a physiotherapist would need to read and understand every week to stay up to date or get up to date,’ Christian says. ‘That’s not physically possible when each paper takes 10 or 15 minutes to read.

‘So what happens is, as health professionals, we turn to the quick wins and the easy options to find information. When the digital innovations occurred around 2007–2009, with the internet, YouTube and the explosion of social media, platforms such as Facebook and Twitter suddenly become very easy ways of engaging people. Here was this capacity online and through websites, blogs and other things to disseminate easy-to-read information, podcasts, infographics and videos. And health professionals automatically began to turn to digital and social media sources for information.’

Christian and Mark’s paper examines the 350-year-old academic journal publishing model and how little it has changed since digitisation was introduced in the early 2000s. While some journals transitioned to a digital-only product, others chose a hybrid of open access and subscription-based business models, while yet others chose not to adopt any form of open access at all. More recently, the research notes, new for-profit and not-for- profit open access journal publishers, such as Biomed Central and the Public Library of Science respectively, have emerged into the marketplace.

‘What’s happened over time is the journals continue to publish primarily in a print format without embracing things like videos, which could be powerful knowledge translation resources. For example, when you publish research on an exercise program and the study suggests that it is beneficial, you write the paper and disseminate it to tell the physio world to embrace this new exercise program. But there’s no video accompanying that to teach physios how to actually prescribe those exercises, so that leaves it open to interpretation and then people end up teaching things differently to what was in the original study.

‘I think journals have an opportunity to tap into digital technologies. The problem is that journals are a $35 billion industry per year, which they have about a 35 per cent pr margin on. So why would you tinker with it? Why would change it? I’m not sure how we change it. I think it probably comes down to someone being a little bit disruptive, and it comes down to a funding and policy change around how research is funded with less emphasis on traditional peer- review publications and more emphasis on more innovative publications and knowledge translation,’ Christian says.

Christian says that the pitfalls of clinicians accessing social media as a way to improve knowledge is that social media is not peer reviewed, and so careful selection of sources of information is required. ‘I am happy for clinicians to read research on Twitter, of course, but my message is that if you seek information from digital and social media you must be really careful of your sources. Always consider the conflict of interest and biases; for example, there could be biases from a researcher in terms of trying to push their own research agenda, it could be biases from a social media guru who also happens to run courses on the messages they’re putting out, or it could be backed by a pharmaceutical company or a surgical instrument company. Be really careful about potential conflicts of interest of where you’re seeking your information from.’

The opportunities for social media to reshape knowledge translation are many, Christian argues, and it has an important, complementary place next to traditional publication practice. Few would argue that social media would ever replace traditional means. But few would also deny the popularity of social media platforms Facebook, Twitter and Instagram among health professionals. So is it possible for clinicians to absorb bite-sized chunks of a research paper via social media on the same level as reading a paper in its entirety?

'So the challenge is finding sources that are credible and that they can trust, because knowledge translation resources like infographics and videos and even podcasts of expert opinions, they rely on someone’s interpretation and then deliver a concise summary of key messages. And if they get that summary wrong or misinterpret the research, then that’s going to spread misinformation.

‘You need to find a source that you engage with that fits into your lifestyle. For some people that can be podcasts on the train on the way to work or while going for a run; other people will watch a short video or look at an infographic between patients. Some might be waiting for a bus or a train or a tram and they can absorb those pretty quickly, others might have five or 10 minutes to read a blog—it depends on someone’s lifestyle, time available and also the environment they’re in as to what they’re capable of doing, because if you’re driving to work you can listen to a podcast but you’re not going to watch a video.’

Perhaps the biggest message Christian and Mark Merolli convey through their research is that the future of social media use in knowledge translation is exciting and littered with possibility for those willing to innovate. ‘There are plenty of people out there who are doing this for the love of doing it and they’re making a really good effort to improve knowledge translation because they believe in it, and they believe in the importance of it,’ he says. 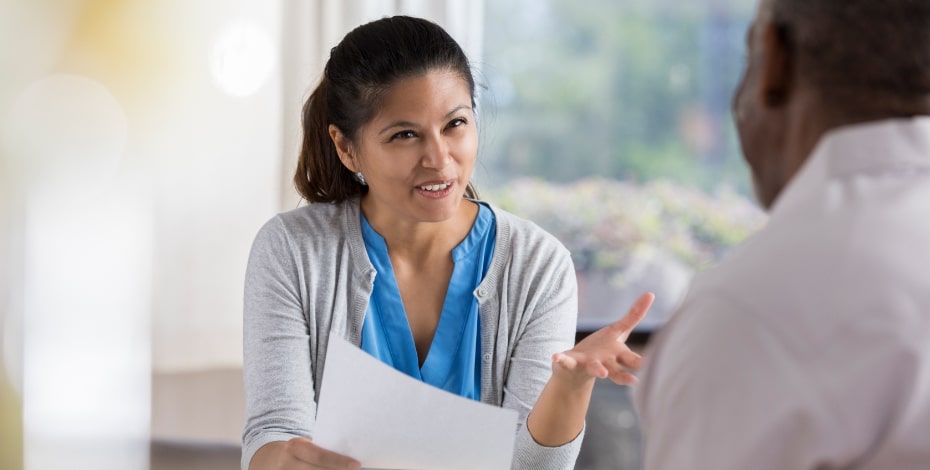 Seeking advice about your own health
Feb 03 2020