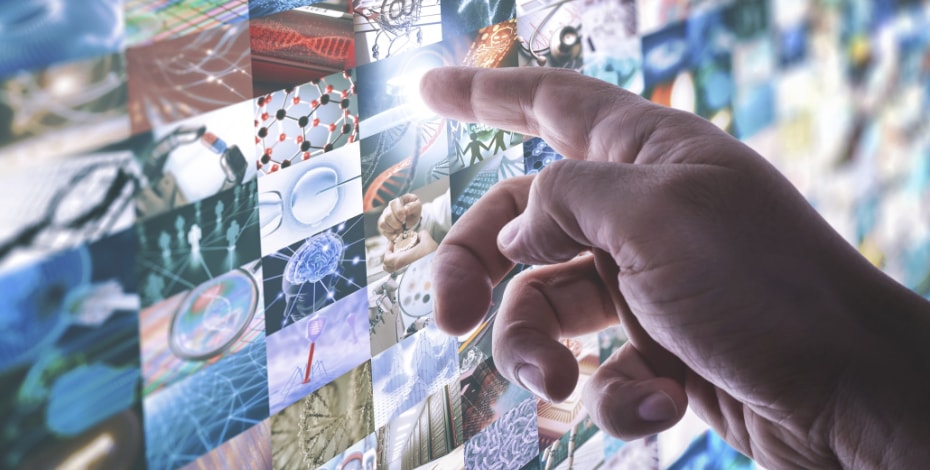 Recent claims in the media that the ‘big 4’ tech firms (Google, Amazon, Apple and Microsoft) will ‘disrupt healthcare’ are often met with  justified expert scepticism. Over the past couple of years, the common consensus has been that these companies do not fully understand the idiosyncrasies of the healthcare industry at an operational level. The provision of healthcare, is not a business model that generally fits in with how big tech firms operate and scale. Operating healthcare businesses is generally, local and high touch, requiring relatively high fixed costs and capital investment for lower returns. On various occasions, the big 4 have publicly announced their ambitious and disruptive healthcare endeavours although very few make it past proof of concept.

While big tech will unlikely go into care delivery as a primary priority, they are strongly positioned with their business and technological strengths to play a major supporting role to support healthcare provider organisations. The catalyst for this is an increasing focus on patient- centred, data-driven and value-based care. This is due to an increase  in healthcare spending (it is in the trillions of dollars in the US), big tech seeing these increasing healthcare costs as a massive business opportunity. Technologically enabled healthcare providers will have a potential competitive advantage and even be a threat to those who provide care under traditional fee-for-service models.

Despite their capabilities to significantly improve user experiences of clinical information systems and help reduce clinician burnout, it is unlikely that big tech will be able to disrupt this space. The majority of healthcare organisations have heavily invested in financial and human resources in current practice management software, and the switching costs to another vendor are astonishingly high. In addition, big tech companies are increasingly not trusted by the public with health data, as a result of recent consumer data privacy and security breaches and government-led antitrust investigations. According to a 2018 US-based survey by Rock Health, only 11 per cent of people were willing to share their health data with a tech company like Amazon or Facebook. Interestingly, the public would rather share their health data with the federal government, insurers and big pharma. Not surprisingly, they are most trusting of their doctor to share their health data.

So what are the ‘big 4’ tech companies currently doing in the healthcare space?

Google’s primary interests in healthcare appear to be population health, structured data and artificial intelligence. The company is applying artificial intelligence to disease detection, data interoperability and potentially health insurance. Projects include using image processing to screen for diabetic retinopathy, early-sign screening for blindness, and early detection of breast cancer via their subsidiary company DeepMind Technologies. In 2014, they acquired DeepMind for a reported US$500 million. They have also recently invested $375 million into a technology focused small health insurer in the US called Oscar Health. They aim to revolutionise health insurance utilising big data and telemedicine.

Google AI quotes on their website that they ‘think AI is poised to transform medicine, delivering new, assistive technologies that will empower doctors to better serve their patients.’

Recently, Google DeepMind announced that its artificial intelligence technology can detect acute kidney disease 48 hours before doctors can spot it. This condition is apparently difficult to spot by doctors early as the symptoms and signs are often not clear, leading to potentially fatal kidney injuries including dialysis.

Amazon’s particular strengths are likely their Amazon Web Services cloud infrastructure, Alexa AI voice assistant technology and their deep supply chain and delivery capabilities. Amazon has always been interested in healthcare, with its first notable attempt of investing into drugstore.com in 1999. This was an e-commerce play in the pharmacy space, which was acquired by Walgreens in 2011 for US$409 million and eventually wrapped up when Walgreens decided to focus on other priorities.

Recently, Amazon acquired an online pharmacy called PillPack for US$753 million and later announced a partnership with JP Morgan Chase and Berkshire Hathaway, to develop an independent healthcare company to look after their US employees and associated family’s health, with the goal of improving employee satisfaction and reducing costs.

Apple’s strength is in consumer-facing products. The big tech company successfully secured one of the nine exclusive spots in the Food and Drug Administration’s (FDA) digital health pre-certification program.

This program, run by the US government, evaluated applicants for their robustness and quality control protocols to certify them for the development of future medical technologies.

Apple is also involved in many university research collaborations notably, the Apple health study with Stanford University. This study utilises the Apple Watch’s heart rate sensor to collect data on irregular rhythms and alert users who may be experiencing the heart condition atrial fibrillation.

In 2018, Apple signalled the entrance into the electronic health record space by launching HealthKit API. An application programming interface simply allows independent software applications to talk to each other with certain defined constraints. This enables users to share their clinical and personal health data with developers via trusted smartphone third party apps.

Microsoft has focused their resources on their trusted healthcare IT infrastructure through solutions such as Azure (like Amazon Web Services) and big data analytics capabilities to advance precision medicine. Precision medicine is ‘an emerging approach for disease treatment and prevention that takes into account individual variability in genes, environment, and lifestyle for each person.’

In 2017, Microsoft set up a healthcare division at a Cambridge University research facility in the UK. The work at this research lab focuses on the application of big data, artificial intelligence, machine learning and cloud computing on healthcare problems.

The ‘big 4’ tech firms are already playing a critical role in influencing the healthcare industry globally, and this will be even more prominent over time with the pressing focus on value-based healthcare. Products and solutions from such companies will increasingly become more distributed and sophisticated as technology and the quality and volume of data improves. Nonetheless, they also have some key immediate challenges, which is first of all to win consumer trust with their solutions; data privacy and security concerns are of the greatest importance to clinicians and their patients. It will be interesting to see over the next decade how healthcare will be transformed by technology, and how the tech firms will collaborate with the industry while supporting startups and new innovations. Optimistically, we will see it as a by-product, a significant improvement in the quality of life of all stakeholders including clinicians, patients, researchers and administrators. Truly exciting times are ahead of us.

Email barry.nguyen@australian.physio with any comments or queries regarding this article.

Disclaimer: This material is intended for general information purposes only and does not constitute legal advice or meet the specific needs of your clinical context. 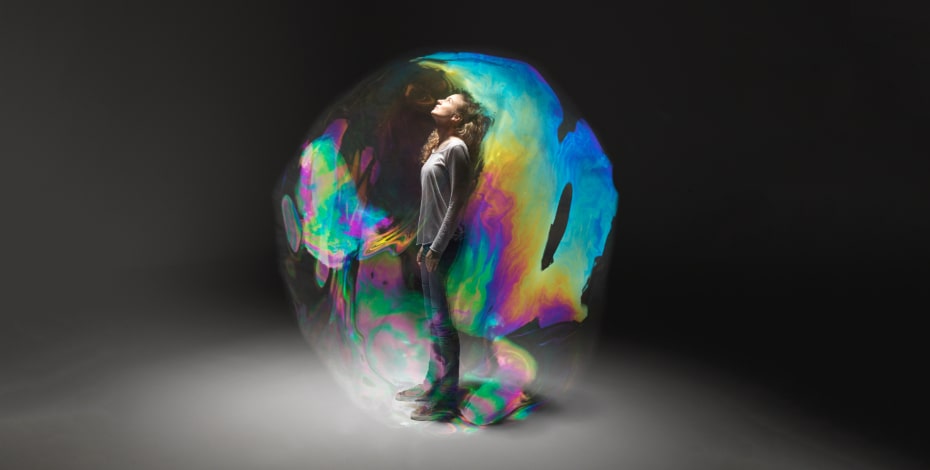 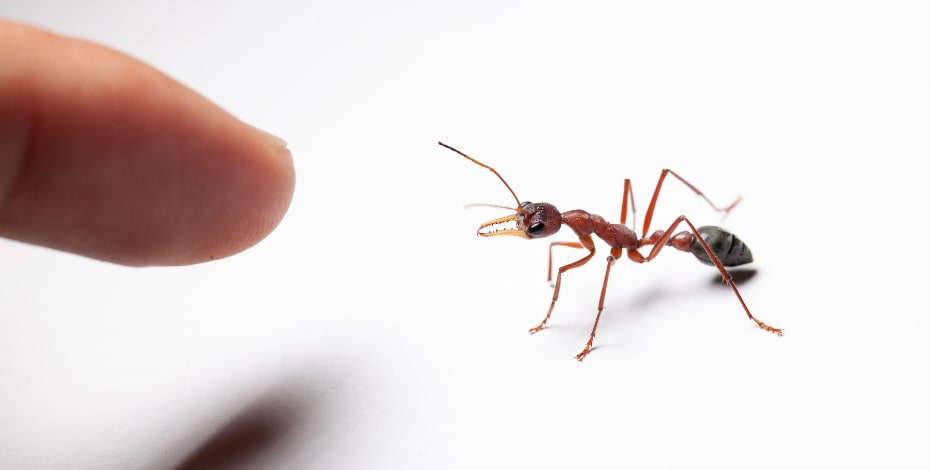 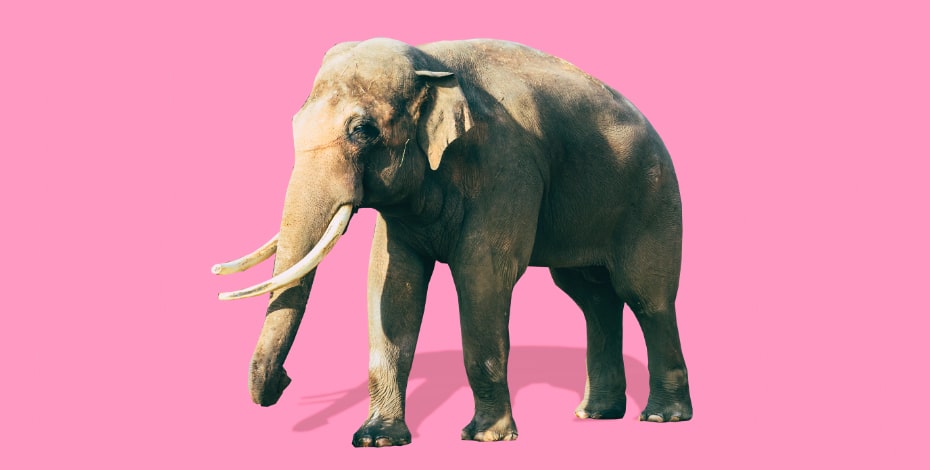 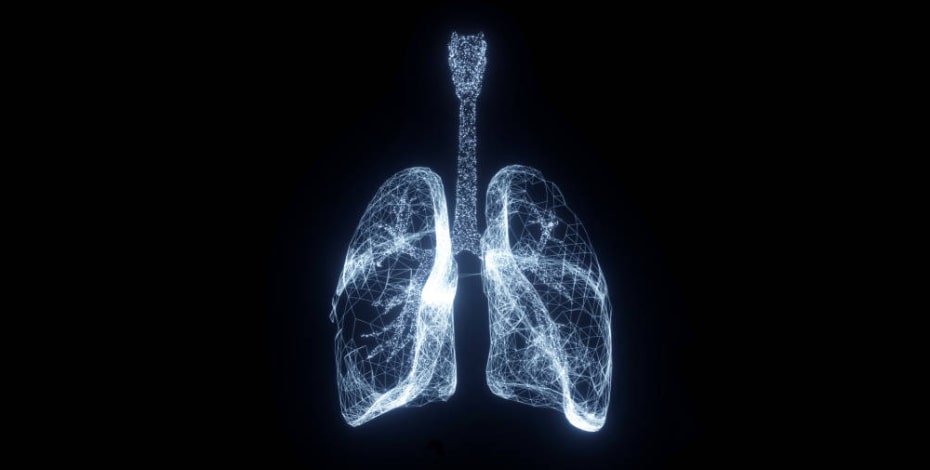 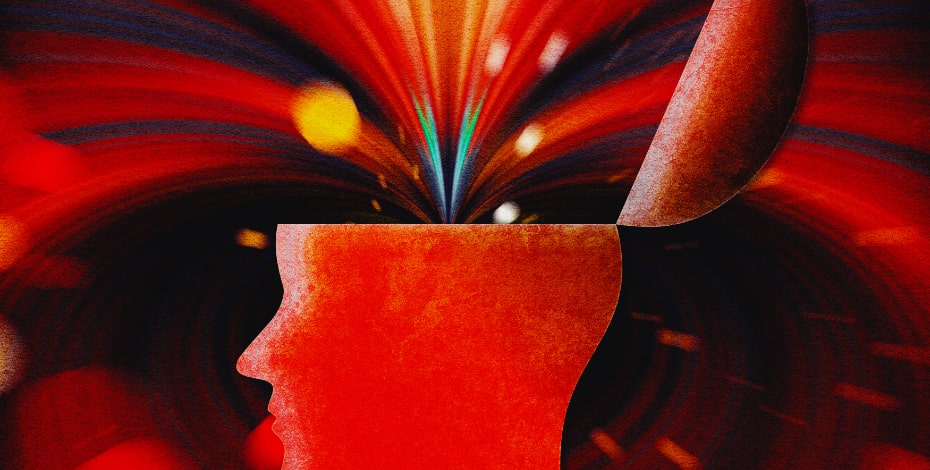