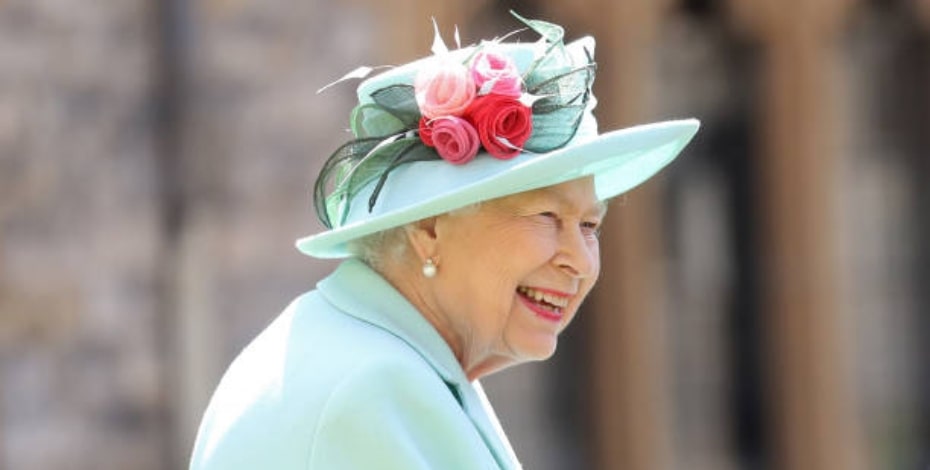 I write this Final Word on the day of the passing of Queen Elizabeth II.

As late as the night before, it would have been on a different theme.

Today I feel compelled to reflect on what it means to lead, serve and sacrifice.

The Queen became the patron of the Australian Physiotherapy Association in 1962.

Indeed, she was patron to over 500 organisations and although patronages are largely symbolic, they are bestowed on honourable, worthwhile causes after a diligent process of evaluation.

The APA had been seeking someone of note to act as its patron—according to the book The path to professionalism, commissioned to mark the centenary of the APA, the New South Wales Branch approached the governor-general in the 1920s, only to be turned down because the Association was yet to be nationalised.

An approach was made to Buckingham Palace in the late 1950s before notification that ‘Her Majesty has been graciously pleased to grant her Patronage to The Australian Physiotherapy Association’ was received in 1962.

The patronage was yet another symbol of the growth of the influence and importance of the profession and its standing in the community.

Today, physiotherapy is recognised as an essential element of our health system and the APA takes a leadership position at many roundtables, steering groups and Senate hearings.

This doesn’t happen without the leadership, service and sacrifice of many in our professional community.

Over 900 volunteer members currently contribute to our profession through councils and committees.

Their insights steer the direction of the organisation and they devote their time and expertise to planning and delivering everything from professional development to consumer campaigns.

State presidents and chairs of committees serve on our National Advisory Council, which provides advice to the Board of Directors on issues of professional importance.

Its members execute their duty with diligence and the care with which they approach their work is as admirable as it is necessary.

Our Board of Directors is charged with governing the organisation, setting its strategic direction and giving staff the resources necessary to execute our mission.

Directorships carry fiduciary duties and liabilities and those who take them on do so with an acute understanding that the consequences are serious when things go wrong.

Our Chair of the Board and National President perform onerous and vital roles in the governance and representation of the organisation respectively.

These positions are first and foremost about service and require unwavering commitment to the betterment of the profession.

As a non-physio ally of this profession, I often look on in awe at the willingness of so many to contribute their time and energy to the APA.

Although service carries with it an undeniable burden, I am told often that the rewards far outweigh the sacrifice.

The saying that the more we give away, the more is given to us rings true.

Shortly, nominations will open for positions on councils, committees and the National Advisory Council.

I would encourage anyone with an interest in giving something back to their professional community to consider nominating for a position.

Make contact with your local council or chair of your national group and have a chat about the rewards of getting involved.

As I reflect on Queen Elizabeth II as an exemplar of leadership and sacrifice at the highest level, I am equally admiring of the many physiotherapists who lead and serve from the grassroots.

Our profession and the communities we work with are all the richer for it.