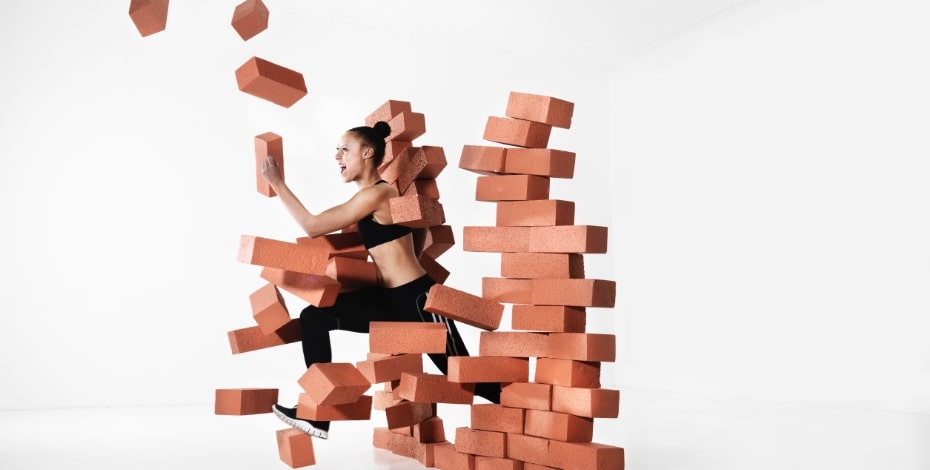 Cath Willis is the chair of the APA’s National Advisory Council and a past chair of the Women’s, Men’s and Pelvic Health national group. For International Women’s Day, we talked to her about leadership, her inspirations and mentors and advice for those aspiring to leadership positions.

Tell us a little about yourself as a physiotherapist and researcher.

I graduated from the University of Sydney and worked mainly in acute inpatient areas such as intensive care and spinal cord injuries in my early career.

I got the bug for ‘teaching’ from my parents (both teachers) and started to take antenatal classes at a few of the hospitals that I worked at.

This was what drove my interest in women’s health.

I was also able to work in a few different physiotherapy departments with very strong and experienced female directors and took an interest in how their leadership shaped the workforce.

I am a team leader for a range of areas, including neonates, obstetrics and pelvic floor physiotherapy at the Royal Brisbane and Women’s Hospital.

It’s a role where I can combine my clinical work with managing a group of wonderful physiotherapists.

I also enjoy the interaction with the larger physiotherapy department and the hospital staff as a whole.

What is your definition of leadership or a good leader?

Leadership is such a vague quality to define.

What does it involve?

What affects our ability to lead effectively?

I believe leadership requires skill in recognising and responding to external situations in a way that supports the people who are looking up to you.

Good leaders can communicate in a variety of ways depending on the needs of their team.

Inspiring leaders help us to see how the world around us could be, but can also guide us in how to get there.

I respect leaders who can talk about their mistakes and adjust their actions, recognise when they need help and delegate accordingly.

Who are some leaders, within or outside the physiotherapy profession, who have inspired you?

One of the most inspiring leaders within the physiotherapy profession for me is Melinda Cooper—she helped me see the type of clinician that I wanted to be.

Melinda has also been a mentor for me at times in terms of the bigger picture of women’s health and how we interact with our patients in a meaningful way—not just ‘do your exercises’.

My mum has always inspired me, too.

She never fails to be funny and warm and supportive and our changing relationship over the years has helped me with how I communicate and interact with others.

I think my ability to build connections with people quickly is due to her.

Why did you take on leadership positions, ie, your roles on the women’s, men’s and pelvic health committees and more recently on the National Advisory Council?

I tend to have a ‘Why not?’ attitude.

The women’s, men’s and pelvic health field has some inspiring leaders and I have had the pleasure of learning from people like Linda Hickey, Heather Pierce, Alex Lopes and Taryn Hallam who have previously been on our committees or in leadership roles.

I took on the national chair role at a time of rapid change—there was a lot of work commencing with our career pathway for titling and specialisation and I have always enjoyed the opportunity to provide education opportunities to younger physiotherapists.

Taking on that role was daunting, but I had amazing support from many people, including staff at the APA.

I became a member of the National Advisory Council (NAC) at the same time and it’s energising to be part of that group of physiotherapy leaders who are all engaged in building the profession. 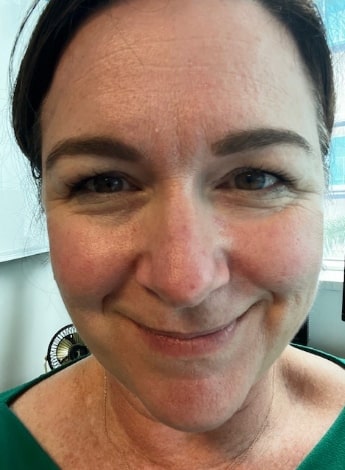 Cath Willis encourages those considering leadership positions to reflect on leadership style and on what they would like to achieve.

When I initially considered nominating to be the next chair, I knew that Richard Newsham-West had put in many hours of work to build the structure and working ability of the NAC.

I wanted to continue that but also have my own flavour.

With COVID-19 and restrictions to travel and to in-person meetings, I have tried to maintain the heart of the NAC with support and communication for our members.

Do you have a mentor or do you in turn mentor any younger female physiotherapists who aspire to leadership roles within the profession?

I speak regularly to Anja Nikolic, Jenny Aiken and Scott Willis in regards to my leadership of the NAC—this has been helpful with learning more about the structure of the APA and has given me insight into their different leadership styles.

I was also fortunate to have leadership and facilitation training with organisational psychologist Libbie Rogers (Thrive Performance Solutions) last year—I would highly recommend this as a way to maximise your skills in leadership.

I have been able to provide informal mentoring to other younger female physios over the years in regards to building clinical skills and also developing their confidence with chairing committees.

It’s helpful to approach developing leadership ability by breaking it down into smaller components—work on one or two things at a time.

What challenges have you faced on your way to being appointed to leadership roles?

I’ve been lucky in that my teenagers are supportive of me devoting time outside of work hours to APA committees.

Maybe they like it when I’m not hovering over them!

Challenges have included negotiating time for the APA in work hours and frustration with other physios not valuing the contribution that our committees make to the profession.

The biggest challenge has undoubtedly been overcoming my own lack of belief in my abilities—am I the right person for this role?

Could I have dealt with a situation in a different way?

In many professions, women are under-represented in leadership positions. Is that true in physiotherapy, especially given that there are more female physiotherapists than male? Is there a difference between the public, private and academic sectors?

Physiotherapy has traditionally always been well represented by women and the majority of the teaching staff and managers in my early career were women.

It would be interesting to know the percentage of female directors or team leaders in the hospital system Australia-wide in 2022.

From my observations, women also occupy a good number of leadership roles in research and universities.

Do you have any practical tips for women who aspire to leadership positions, both inside and outside the APA?

If you’re interested in a leadership role, you’re already halfway there.

Consider why you want to be a leader and what sort of change you would like to effect.

Make time to speak to people you admire in these roles—ask them how they got there and what they like about being a leader.

But also listen to the challenges so you have a balanced view.

Look for formal leadership training, through a university or possibly in your workplace.

And persevere—we need leaders in healthcare to bring about positive and sustainable change.

>> Cath Willis currently works as a team leader physiotherapist at the Royal Brisbane and Women’s Hospital, managing a team of clinicians who work in neonatal, obstetrics and pelvic floor physiotherapy. Cath has previously worked at a variety of hospitals and private practices in Brisbane and Sydney. She helps teach the third-year Gender Health subject at Australian Catholic University in Brisbane and assists with running the APA’s WMPH career pathway courses. Cath has progressed from the national chair of the Women’s, Men’s and Pelvic Health group to the chair of the APA’s National Advisory Council. She has two gorgeous teenage girls and enjoys reading and buying all the plants at Bunnings.