APA Honoured Membership is an acknowledgement of conspicuous service, leadership, and exceptional contributions to the APA and the broader profession.

APA Honoured Members are nominated for recognition by their peers and formally awarded by the Board after consideration of set criteria.

Nominators of members for Honoured Membership of the Australian Physiotherapy Association should consider all areas on the nomination form and provide as much information as possible that is relevant of the nominee. Nominee members will need to demonstrate exemplary examples of employment and leadership positions, awards and recognition, sustained outstanding APA service, and personal contributions to the Physiotherapy profession.

View all past recipients of APA Honoured Membership

The following members are acknowledged for their conspicuous service, leadership, and exceptional contributions to the APA and the broader profession:

The APE program celebrates the commitment and outstanding achievements of members and rewards them for their contribution to the APA. The program is administered by each state branch and awards are presented for achievements including: 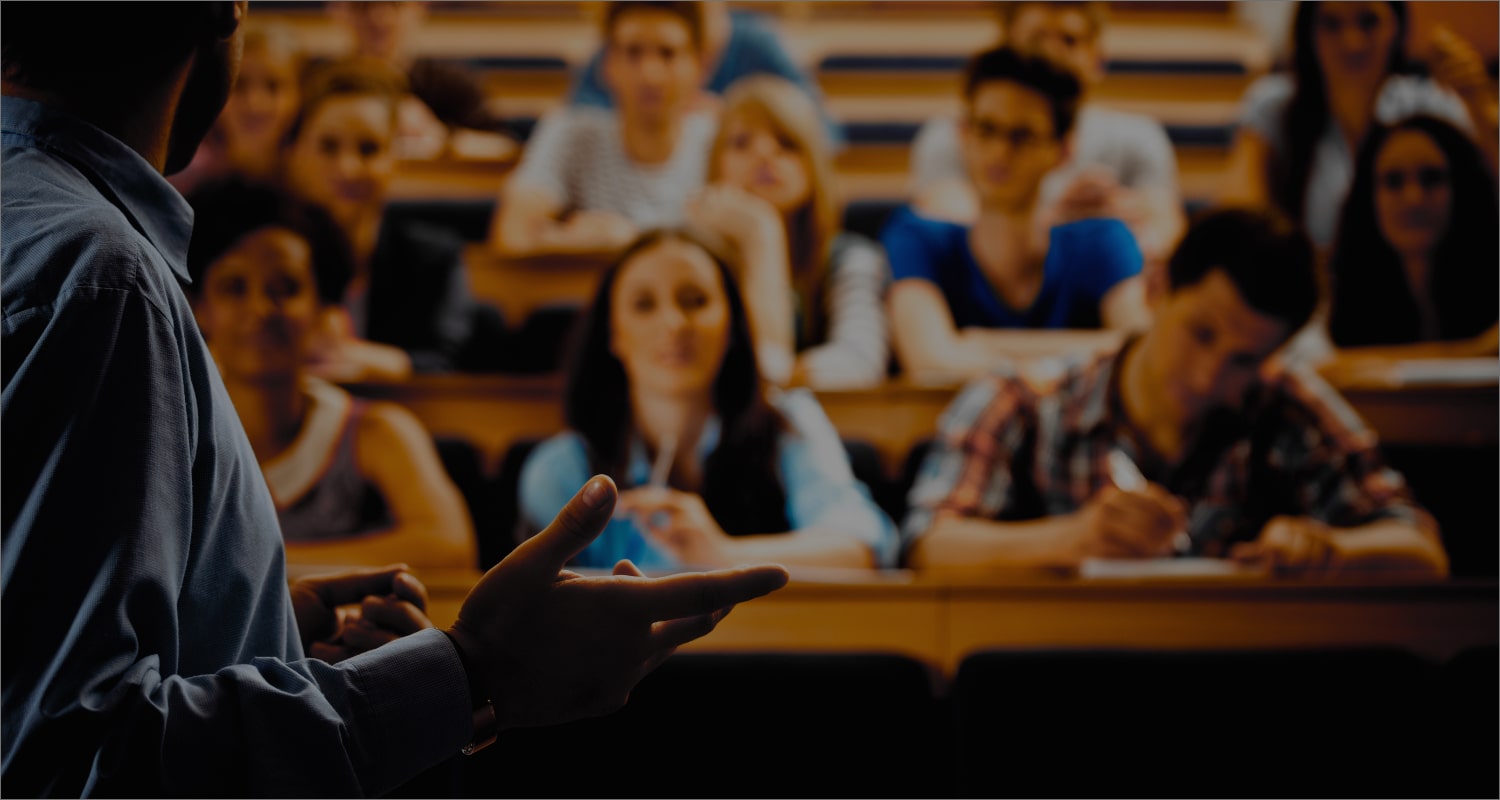 Trustee prizes are bestowed unto members as a result of bequests left to the APA.

Merit-based student awards are for best results in academic study in a field of physiotherapy. Each university has its own awards program and the APA state branches and national groups support these by awarding gifts in several categories.

A number of our national groups offer research grants and prizes to members who have made a substantial contribution to a particular area of interest.

Every year we celebrate the milestone anniversaries of our members. Members achieving 5, 10, 20, 30, 40 and 50 years of continuous membership are recognised for their ongoing commitment to the APA. Celebrate our latest milestone achievers here.

Every year we say a special ‘thank you’ to the amazing APA members who work across our various committees, branch councils, college council and committees, national groups and other groups or activities. Take a look at our latest group of esteemed contributors here. 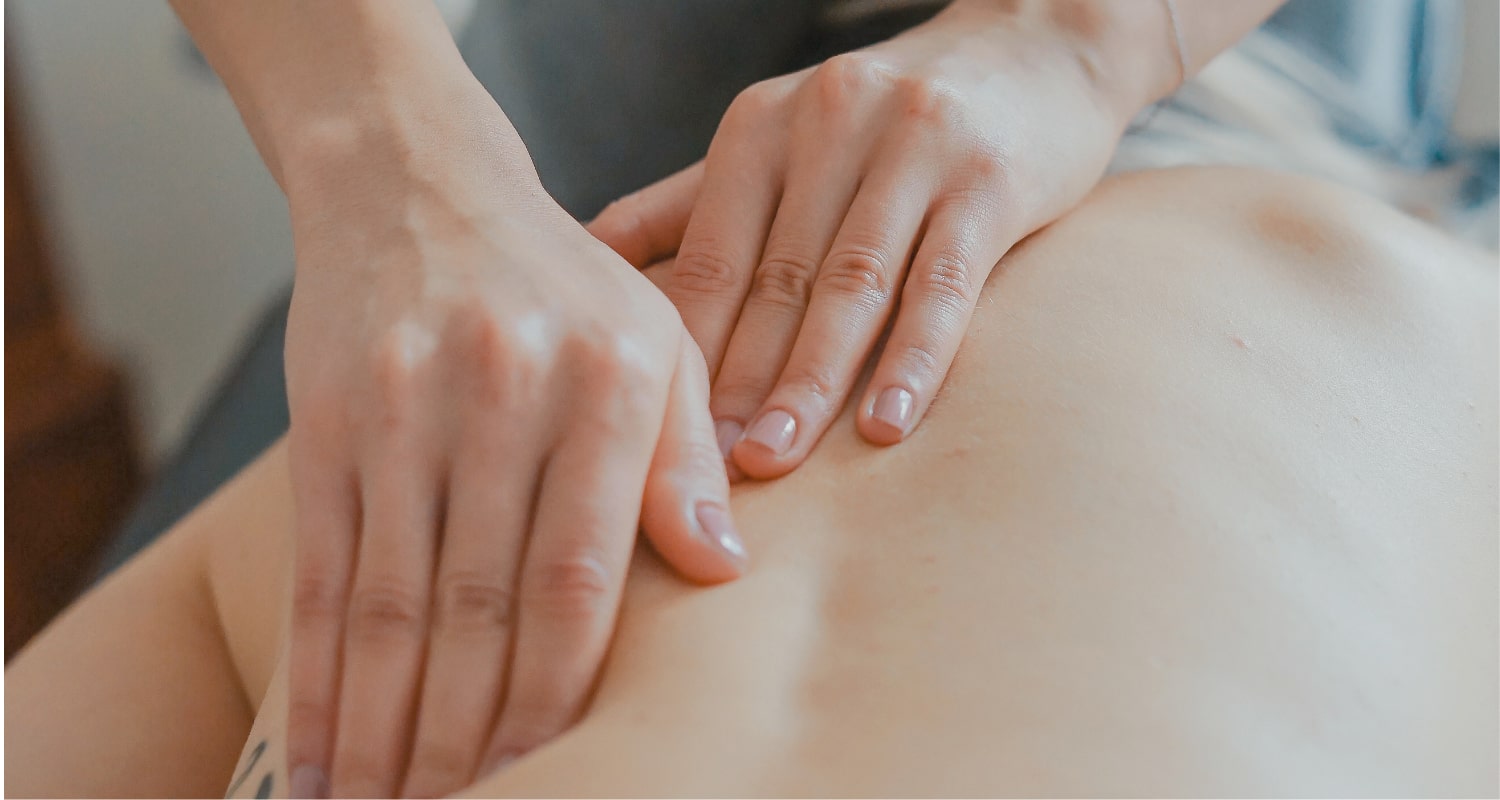