Scott Willis is the first Indigenous man to be elected as National President of the APA (effective 1 January 2021). He graduated from the University of Sydney with a Bachelor of Applied Science (Physiotherapy) before moving to the North West Coast of Tasmania where he is co-director of a multidisciplinary clinic. He has experience within the public, primary health, private practice, rural, indigenous, aged care, and occupational health sectors, having held a number of leadership roles. Scott has extensive knowledge and experience in policy, advocacy and the political arena. He has held positions on the Board of Directors of the Division of General Practice North West in Tasmania, Tasmania’s Medicare Local’s Primary Health Care Strategic Advisory Council, and the Clinical Advisory Council of Primary Health Tasmania.

Scott has held numerous positions within the APA, including national chair of the business group, member of the National Advisory Committee, branch councillor of the Tasmanian branch, Director of the APA Board and Chair of the insurance and safety subcommittee.

As the National President, Scott is looking forward to continuing the momentum of member, political, policy and advocacy engagement that has formed a significant part of the APA’s strategy. His passion for the profession and the organisation will drive it forward and continue to put it at the forefront of politicians’, funders’ and consumers’ minds. 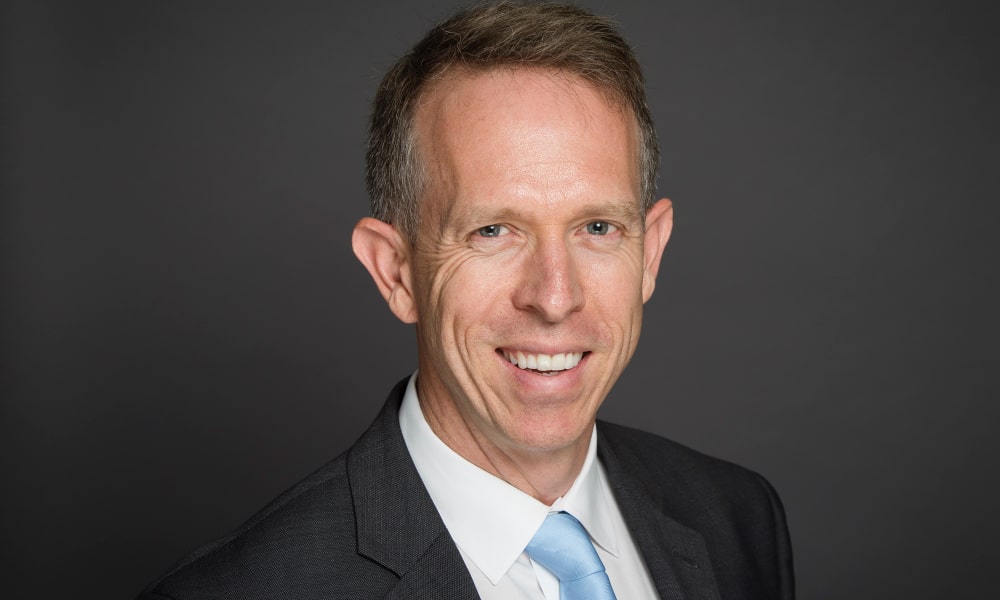 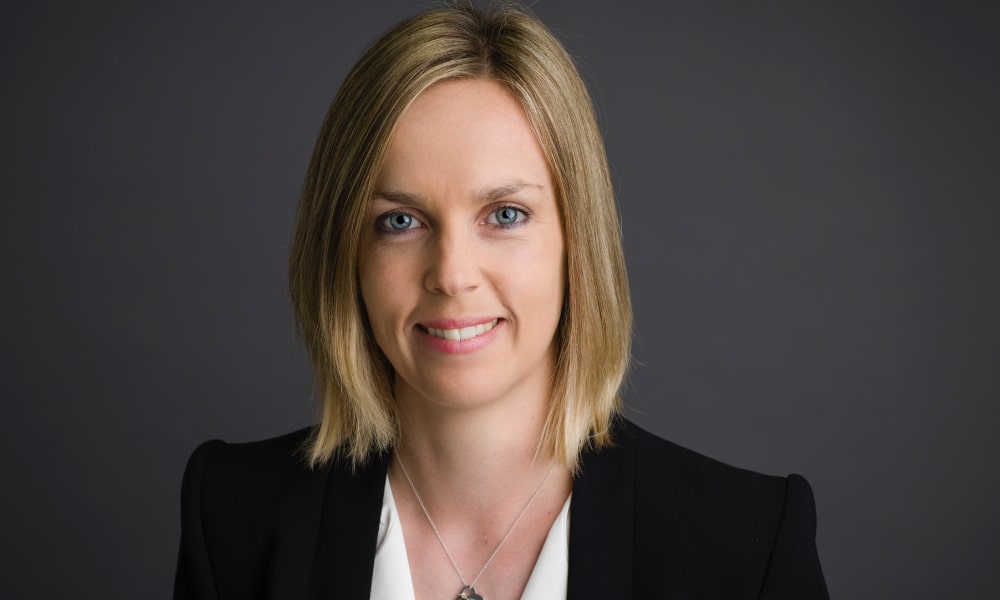 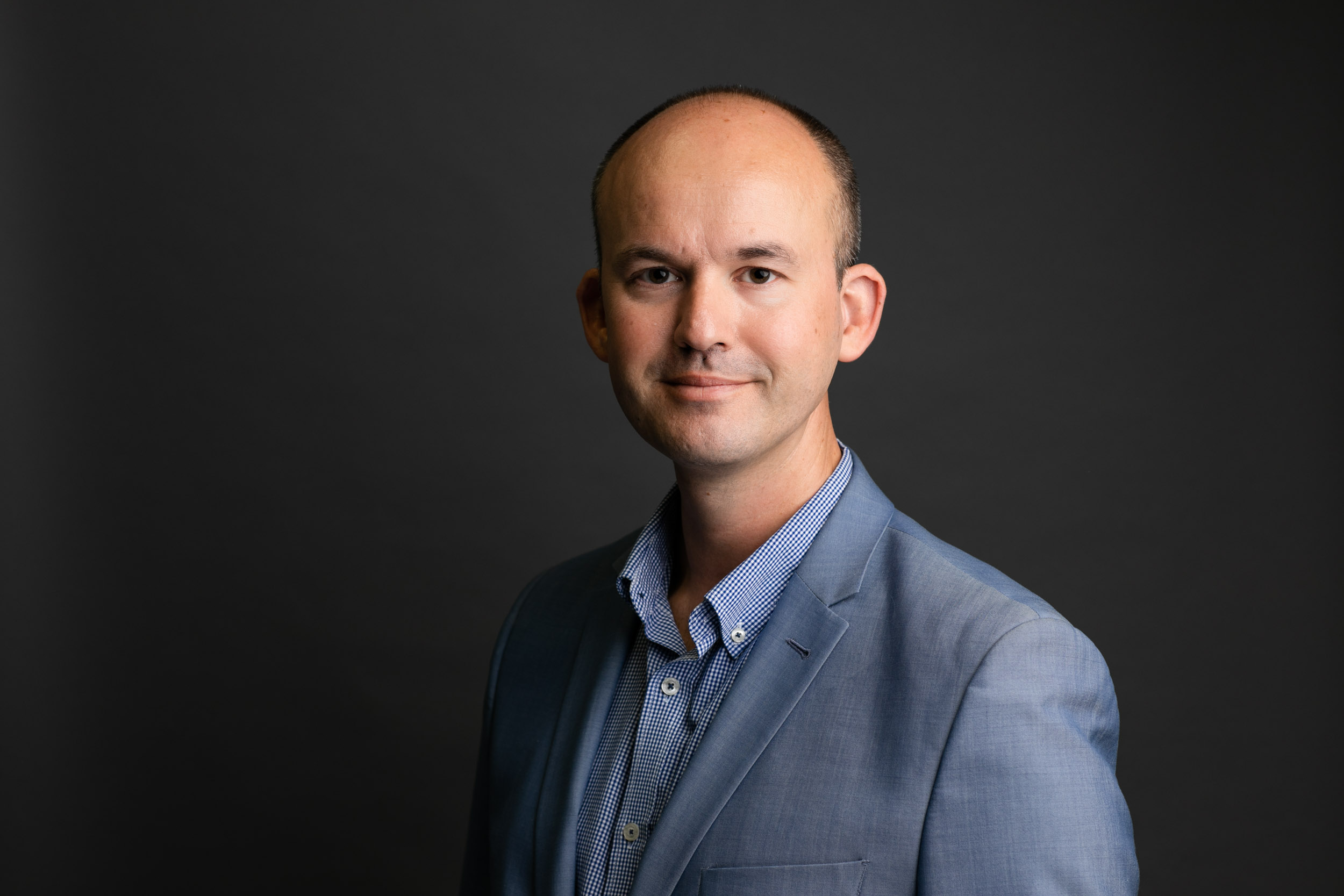 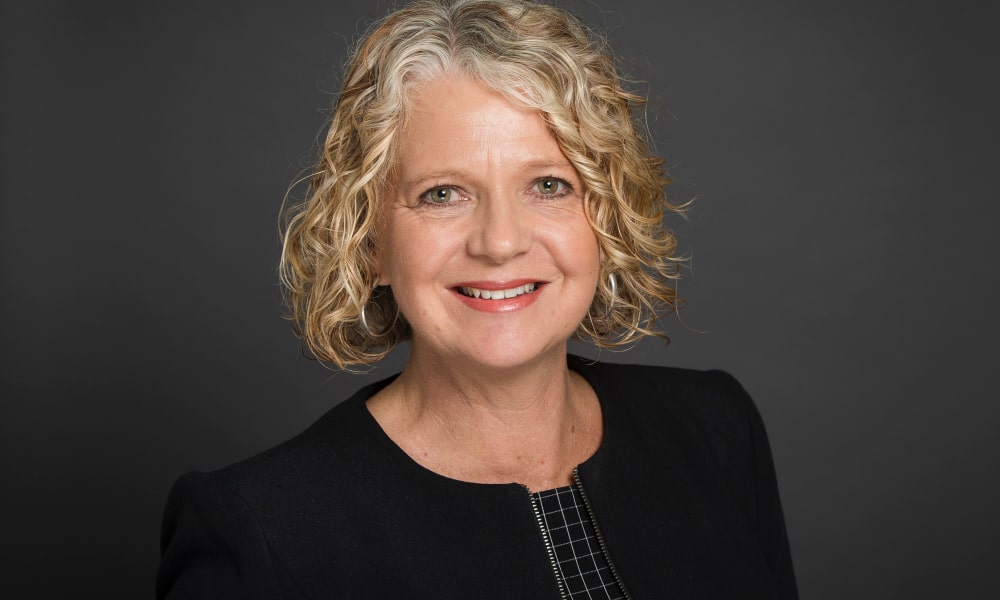 Chair of the Board

Jenny Aiken has been elected as Chair of the Board for a two-year term, beginning January 1, 2021...

Scott Willis is the first Indigenous man to be elected as National President of the APA (effective 1 January 2021)...