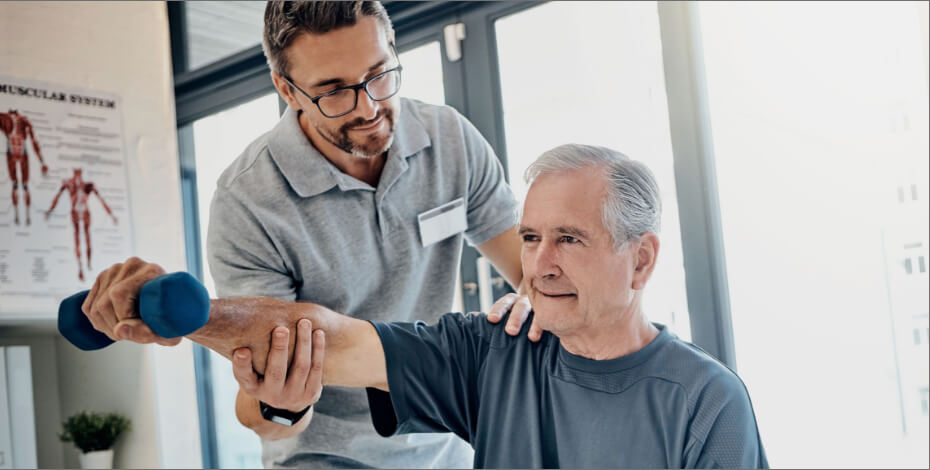 The Royal Commission into Aged Care Quality and Safety’s interim report is a long overdue wake up call that must put an end to the nightmare suffered by many ageing Australians.

“The aged care system has been left to its own device for too long,” Phil said.  “The Royal Commission’s confronting report sends a clear message – things must change now.”

The APA has long argued that a safe and appropriate mix of skilled staff, including physiotherapists, must be mandated to ensure ageing Australians receive high quality care.

The Government needs to invest in training to ensure staff can deal with complex care needs and afford residents dignity and respect, Phil said.

“Unfortunately, funding has incentivised keeping the elderly sick and on medication rather than providing rehabilitation and wellbeing programs,” Phil said.

“The Government must act now to ensure there is funding for care programs that prevent falls and illness, instead of just treating these things when they happen. The focus must be on improving quality of life.

“There are thousands of physiotherapists providing much needed care in residential aged care homes,” Phil said.

“They tell me of their despair at being prevented them from delivering the holistic care that ageing Australians need.”

The APA welcomed the Royal Commission’s report, which captured in brutal honesty the nightmarish conditions some Australians have been forced to endure and the dire inadequacies of the system that has allowed that to happen.

“The Report has captured the crisis we are facing in the aged care sector and now it is time for the Government to act,” Phil said.