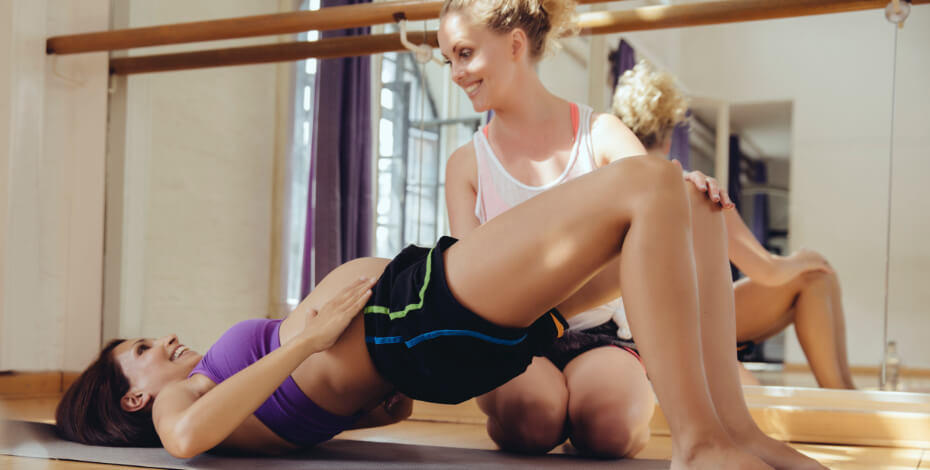 The APA is calling for women’s health physiotherapists to be included in the care teams for all pregnant women in Australia to reduce the risk of complications and to improve outcomes for women and their babies.

It follows the recent release of new guidelines in the UK recommending the addition of physiotherapists to care teams there, particularly for women expecting twins or triplets.

This would mean women’s health physiotherapists would join obstetricians, midwives, GPs and sonographers in multidisciplinary teams looking after all pregnant women during pregnancy and postnatally.

Currently in Australia, access to obstetric physiotherapy care is available to women in some areas but not in others, meaning many thousands of women every year are missing out on getting individualised care to help support them and their recovery after birth.

Cath Willis, chair of the APA Women’s, Men’s and Pelvic Health group, says women’s health physiotherapists can help women cope with the rapid changes associated with pregnancy – particularly twin and triplet pregnancies – and can help them better manage complications arising from childbirth such as pelvic organ prolapse and urinary incontinence.

“Physiotherapy has an important role to play at all stages of pregnancy, labour and post birth, and as has been recently recognised in the UK, should be part of routine care for all pregnant and postnatal women here in Australia regardless of the number of babies they’ve had or mode of delivery,” she says.

“During pregnancy, physiotherapists can advise women about how to exercise correctly and modify daily activities as their bodies change, as well as helping them prepare their bodies for labour and caring for their children post birth.

“All women should also have access to a physiotherapist consultation after birth as part of routine care to screen for and help manage a wide range of conditions including urinary incontinence, faecal incontinence, pelvic girdle pain, abdominal muscle separation and symptoms of prolapse.

“In Australia, it is currently estimated that 50 per cent of women who have had more than one child have some degree of pelvic organ prolapse – this equates to millions of women, a large number of whom would have benefited greatly from early access to physiotherapy in the period post-birth.

“All women regardless of where they live deserve the best quality care during pregnancy and after birth – adding physiotherapists to care teams would go a long way to improving outcomes for these women and their babies.”