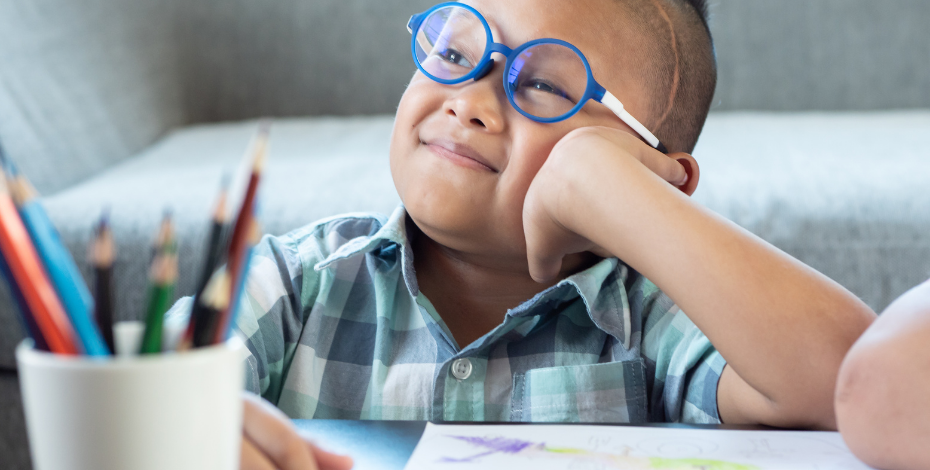 The Australian Physiotherapy Association (APA) has called on the Federal Government to immediately cease the implementation of independent assessment (IA) tools into NDIS planning.

The APA’s position statement, Independent Assessment and the National Disability Insurance Scheme, launched today, states that the proposed IA model will create inconsistency and inequity. The planned changes will impact significantly on how people with disability access the NDIS, and how they will receive essential and necessary supports.

The IA proposal will have far-reaching consequences for the almost 450,000 people participating in the NDIS.

Currently, people entering the NDIS must obtain reports from multiple health providers of their choosing to assess their NDIS eligibility. Under the Government’s proposed independent assessments model, assessments would be conducted by NDIS-appointed healthcare professionals using standardised tools.

“It’s not possible to assess a person’s full support needs from a brief interview based on their capacity, not their disability,” said Scott Willis, National President of the APA.

“The APA sees these independent assessments as a ‘test’ that participants must pass, and our concerns is the Government will use them to cut costs and reduce the number of people in the NDIS.”

The APA’s position statement calls on the Government to examine the lessons learnt elsewhere, particularly where similar policy experiments have failed.

“The essential relationship between a patient and their physiotherapist is fundamental to contextualise the impact of disability for an individual. The Government’s IA proposal will lock out physiotherapists with specialist clinical expertise from making assessments of their patients,” Mr Willis said.

“This is not what was intended when the NDIS was established to give participants ‘choice and control’.

The APA’s position statement recommends that the Government:

Further, that the Government directs the NDIA to:

Professor Bonyhady urges the NDIA to ‘start again’ and rethink IA ‘based on strong, transparent and accessible evidence and co-design’ to ensure a valid, equitable and consistent assessment model that is more in keeping to the original Scheme design.

“Simply put, we call on the Government to just do the right thing for the many Australians living with disability and to uphold the values of the NDIS, as promised,” Mr Willis concluded.

[1] Bonyhady B. ‘An analysis of the NDIA’s proposed approach to Independent Assessments. A response to the NDIA Consultation. The University of Melbourne. Melbourne Disability Institute. February 2021. Retrieved from https://disability.unimelb.edu.au/__data/assets/pdf_file/0011/3623987/In...