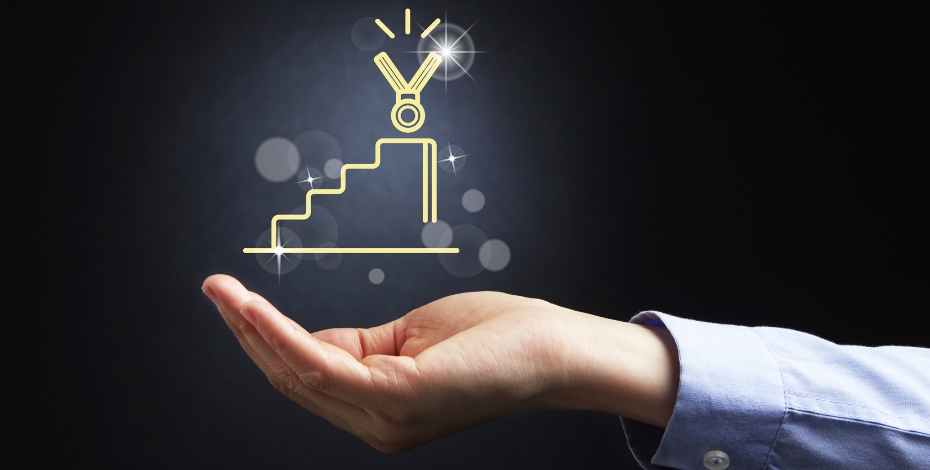 The Australian Physiotherapy Association (APA) took out the top prize at the annual Association Awards Dinner held this week in Sydney by Associations Forum.

The Association Awards recognise excellence and accomplishment by associations and outstanding individuals.

APA President Scott Willis says the award is a testament to the quality and scope of services the APA provides its members and the recognition brings great pride to the association’s staff, board, members and external partners.

“As the peak body representing the interests of Australian physiotherapists and their patients, we’ve had to dig deep in recent years.

“This award affirms the work we undertake, every day, to ensure we are serving our members to the highest standards,” Mr Willis said.

The submission further detailed the success of the Focus2022 physiotherapy conference that provided world-class professional development opportunities to members from across the country.

Focus2022 also saw the launch of the APA’s landmark report, ‘Future of Physiotherapy in Australia: a 10-year vision policy white paper.’ Released at a critical time for healthcare reform in Australia, the paper offers solutions to healthcare reform and outlines physiotherapy-led models to strengthen health outcomes, reduce disparities across priority populations, and bring efficiencies to the health system.

In 2022, advocacy and policy efforts have been a key priority for the APA.

“On behalf of our members, we’ve met with Ministers, Shadow Ministers and key members of Parliament to advocate for initiatives that advance high-value health care and reform the health system.

The Association of the Year Award complements and reinforces the APA’s other credits in 2022. Earlier in the year, the APA received the Human Resources Director Magazine 5-Star Employer of Choice Award.

APA CEO, Anja Nikolic reflected on her pride in the dedication demonstrated by APA staff and the quality of service they provide APA members.

“Being a member association, awards like these bring a threefold joy, there’s a tremendous ripple effect.

“We know that supporting the welfare of our staff empowers them to best support our members, who in turn are enabled with the tools and resources they need to be best for their patients, colleagues and staff,” Ms Nikolic said.

The APA provides a broad range of member services that are continuously improving based on member feedback and the changing needs of the profession. Services include advocacy, education, events, research, communications, publications, insurance, exclusive member discounts, and resources to support physiotherapists across various sectors and career stages.

The Association services over 31,000 members including 6000 physiotherapy students and 2000 overseas-qualified physiotherapists undertaking skills assessments to practice in Australia.