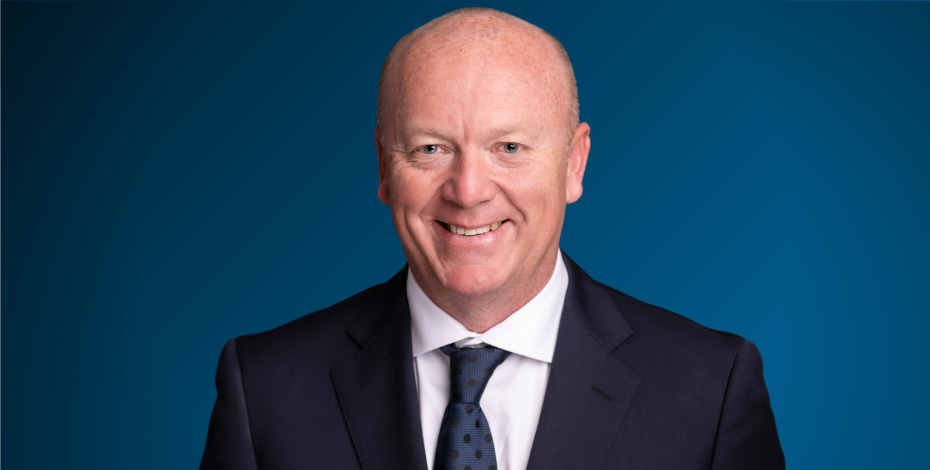 The Australian Physiotherapy Association (APA) has announced the appointment of Palawa man Scott Willis as its 22nd national president; its first Indigenous president in the organisation’s 110 year history. Scott commences his two year term on 1 January 2021.

Growing in up the western suburbs of Sydney and attending local public schools, hard work and committing fully to the task at hand was instilled in Scott from a young age. His focus and determination paid off, graduating from the University of Sydney with a Bachelor of Applied Science (Physiotherapy) in 1993.

Freshly graduated, he moved to Tasmania to reconnect with his Aboriginal roots on his father’s side and start his career. Joining the APA led to the first of several voluntary leadership roles within the organisation, from National Chair of the business group, member of the National Advisory Committee, Tasmanian branch councillor, Board Director and Chair of the Insurance and Safety subcommittee.

Scott’s vision for the physio profession is unapologetically ambitious given his extensive experience in policy development, advocacy and political engagement.

He says, “As a profession we’ve come a long way to illustrate how valuable our work is, both from a broad health system cost perspective and as highly skilled clinicians treating a wide array of acute and chronic health conditions.”

“One of our key focus areas will be illustrating the economic value of physio and partnering with government and insurers to ensure the best and most effective health outcomes for Australians.”

“Aboriginal and Torres Strait Islander peoples’ health remains a priority area for our profession. We’re going to ensure not only that we are a culturally safe, engaged profession by listening to, learning from and working with First Nations peoples, but we’re going to make physio a known, viable and aspirational professional choice for young Aboriginals coming through the education system. I want them to know they can and should aspire to strong and respected leadership roles in the community.”

Chair of the APA’s Aboriginal and Torres Strait Islander Committee (ATSIHC), Michael Reynolds, says Mr Willis’ appointment is another important step in the profession’s commitment to reconciliation. “Scott’s credentials speak for themselves. His experience as a clinician and leader are second to none. I’m thrilled to have him lead the organisation and look forward to deepening the profession’s work in Indigenous health and education for the next generation coming through.”

APA Honoured Member and inaugural chair of the ATSIHC, Marilyn Morgan, says, “The physio profession has worked hard to embed reconciliation within all of its practices and provide cultural education for the membership for more than 10 years. The work done on its Reconciliation Action Plan provided a solid framework for strengthening physio engagement with Aboriginal and Torres Strait Islander communities, and it has been actively implemented at the APA and by physios in clinical practice. Under Scott’s leadership this work will continue to flourish.”