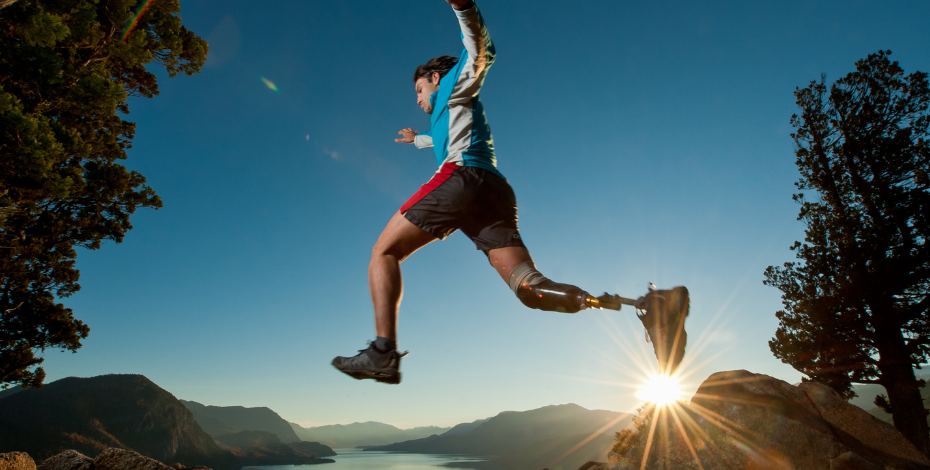 The Australian Physiotherapy Association (APA) is calling on the federal government to immediately cease plans to introduce independent assessments (IA) and take the necessary steps to uphold the intrinsic values of the NDIS. This follows the senate estimates hearing last night and the leaking of proposed legislative changes which fundamentally alter the scheme’s intended purpose.

APA National President Scott Willis said the proposed mandatory independent assessment model will create additional stress and trauma for people with disability, which is entirely counter to the central tenet of the scheme.

“This is an unfair and untested measure which is being introduced solely as a tool to reduce the number of participants accessing the NDIS. This isn’t about giving people what they most need to live the lives they deserve with dignity and independence, it’s about minimising costs by reducing choice and individual control.”

“The IA proposal will have far-reaching consequences for the almost 450,000 people participating in the NDIS. It represents the largest backflip to the scheme since its introduction. Surely it warrants closer attention to the lessons learnt elsewhere, particularly where similar policy experiments have failed so miserably.”

“The NDIA appears intent on ignoring the sector and proceeding to an IA model without any evidence or proper consultation whatsoever.”

The APA’s submission to the Joint Standing Committee Inquiry will be completed next week, and highlights the shortcomings of the Government’s approach, which locks out the required clinical expertise in making holistic assessments and relies on untested and invalid tools.

“The policy promise to provide Australians with true choice over the design and delivery of their care cannot be delivered through such a blunt instrument. This will only lead to more trauma for people with disability.”

“It is a harsh deficit-based approach that won’t provide consistency in decisions or individualised planning. The heart of any reform must be about supporting the individual – their goals, safety, dignity and inclusion. This is what must be considered when determining reasonable and necessary support.”

The APA’s submission will outline the key impacts brought about by the proposed changes and the significant concerns it has in relation to the impacts of a model that uses time-limited observations by independent assessors unknown to the participant or their family, with decisions made via standardised tools that remain untested.

Mr Willis says, “Quite simply, the Government must ensure that the Committee completes its inquiry before any amendments come into force.”

While acknowledging the significant challenges in designing services to suit the hugely diverse range of needs of people with disability, the APA says the proposed reform is unprecedented in scale and so far unjustified.

“The NDIS has fallen well short of its promise to give more control and choice to Australians living with disability. We want an independent study to assess the true risks of these measures and ultimately make sure we deliver on the promises we made. Anything else is another kick in the guts to Australians with disability.”